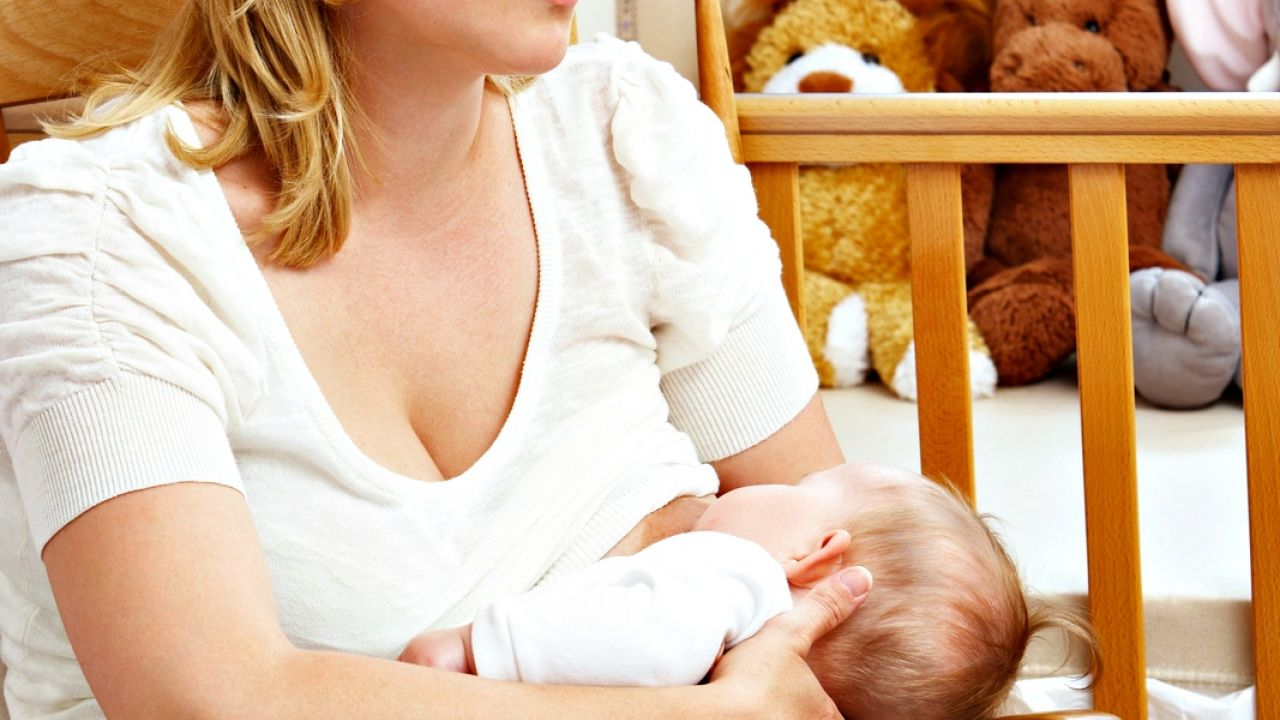 If you’re a chemical industry spin doctor trying to discredit the scientific evidence on the dangers of a compound that contaminates the drinking water of millions of Americans, Thursday was a bad day.

That morning, EWG reported on new research by two leading environmental health scientists who concluded that PFOA, which DuPont used for 50 years to make Teflon, is much more dangerous than previously thought. PFOA can cause cancer, birth defects and heart disease and weaken the immune system. It’s no longer produced in the U.S., but the federal Centers for Disease Control and Prevention says it’s in the blood of virtually all Americans – even those who weren’t yet born when it was used to make hundreds of nonstick, stain-resistant and waterproof products. PFOA and other chemicals in its class, known as PFCs, can be passed from mother to unborn child in the womb.

Using data from a paper by Philippe Grandjean of Harvard and Richard Clapp of the University of Massachusetts-Lowell, EWG calculated that the federal government’s recommended “safe” level for PFOA in drinking water is more than 1,000 times too high to fully protect people’s health. Their findings suggest that PFOA is akin to asbestos or lead – hazardous at any level of exposure.

Asked about the new science, a spokeswoman for Chemours, the recent DuPont spinoff company that inherited responsibility for PFOA contamination, told VICE News: “We don’t believe the (Grandjean) paper includes data to support a conclusion that the interim health advisory level set by EPA in 2009 is not low enough.”

To which Grandjean responded: “They should read my paper . . . and the report from EWG released today.”

Later in the day, Grandjean and his team at Harvard published another paper, which looked at the blood of babies born in the Faroe Islands, whose mothers eat a seafood diet heavily contaminated with PFOA and similar chemicals.

The Huffington Post reported: “For every month that a mom exclusively breast-fed, (researchers) found her baby’s blood levels of these common water- and stain-proofing chemicals increased by an average of 20 to 30 percent.”

That’s not just alarming but shocking. As Grandjean told Huffington Post, “It’s really an absurd situation that women who are breast-feeding have to think about what chemical exposures they might contribute to their child. Breast milk is supposed to be the best possible nutrition for the infant.”

Grandjean and other health experts emphasized that the benefits of breast-feeding far outweigh the dangers of passing toxic chemicals from mother to baby. “There is no reason to discourage breast-feeding, but we are concerned that these pollutants are transferred to the next generation at a very vulnerable age,” he told The Charleston Gazette-Mail. “Unfortunately, the current U.S. legislation does not require any testing of chemical substances . . . for their transfer to babies and any related adverse effects.”

DuPont or Chemours didn’t comment on the second study. Instead, a spokesperson for the American Chemistry Council, the chemical industry’s lobby, told Huffington Post that the problems with PFOA and similar chemicals are in the past: “Voluntary industry efforts have resulted in reduction of these substances in the environment. To help support that phase-out, our member companies developed alternatives . . . (that) are some of the most robustly-studied new chemicals introduced into the market.”

Come again? Voluntary? Sure, if that’s what you’d call the phase-out deal DuPont was forced to make in 2006 after the EPA was alerted to evidence that the company had covered up PFOA’s hazards for decades. Robustly studied? As EWG reported in May, the broken and outdated Toxic Substances Control Act has let DuPont and other companies market alternative non-stick chemicals without ever proving that they’re safe.

This policy is untenable. It flies in the face of common sense – better safe than sorry – and is out of step with the way things are done in the European Union, where new chemicals must be proven safe before they’re allowed to be used.

Even when EPA has overwhelming evidence that a chemical is dangerous, it lacks the authority to ban the chemical outright and can only negotiate protracted phase-outs, largely on the manufacturer’s terms. It takes years, even decades, for EPA to set a legal allowable limit on hazardous chemicals: The truth about PFOA started to come out in 2001, but it could be 2021 before the agency even decides whether it will try to set a legal maximum for drinking water.

The result is a continual stream of alarming revelations about the dangers of chemicals in household products, food and drinking water. But for every new piece of bad news, the chemical industry’s PR flacks have an answer: Trust us.