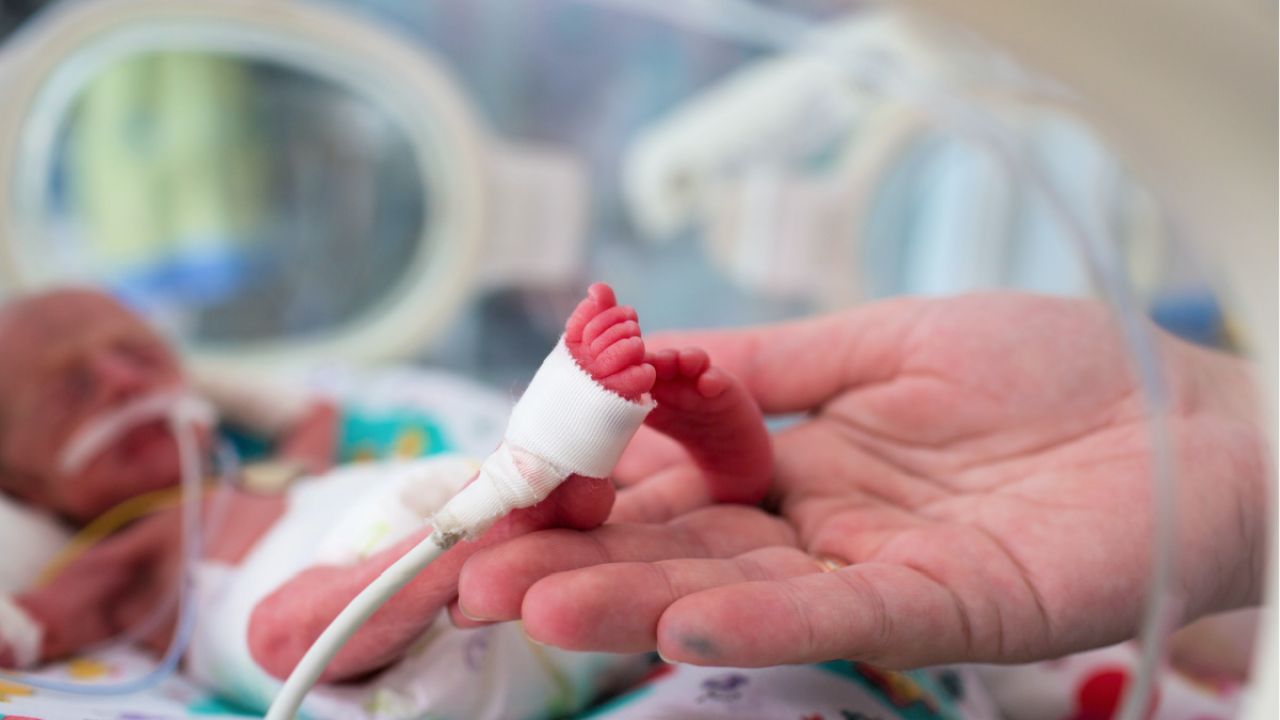 A study of almost 50,000 births in Minnesota is reportedly the first to establish a cause-and-effect link between high levels of the fluorinated “forever chemicals” known as PFAS in drinking water and higher rates of infertility, premature birth and low birth weight babies.

In a peer-reviewed study published earlier this year in the journal Environmental Health, a team of scientists reported that the rate of premature and low-weight births in Oakdale, Minn., dropped dramatically and fertility rates increased after the city began filtering PFAS from its tap water.

According to the researchers, from 2001 to 2006, babies born in Oakdale were 36 percent more likely to be underweight and 45 percent more likely to be born prematurely, compared to babies born in cities where the water was not contaminated with PFAS. And the fertility rate was 15 to 25 percent lower among Oakdale women of childbearing age, compared to the general population.

In 2006, a filtration system was installed to remove PFAS from drinking water. From 2007 to 2011, the researchers saw a measurable improvement in birth outcomes, though the fertility rate was still below that of the general population.

"It's not the birthweight as such, it's the implications," Dr. Philippe Grandjean, a co-author of the study, said during a webinar Wednesday, the Minneapolis Star Tribune reported. "This is a red light. This is like a signal: 'Hey, there's something bad going on here.' We're looking at the tip of an iceberg here."

Grandjean, an adjunct professor of environmental health at the Harvard T.H. Chan School of Public Health, is co-author of a groundbreaking 2015 study that found that a safe level of PFAS in drinking water is as low as 1 part per trillion, or ppt, far below the Environmental Protection Agency’s health advisory level of 70 ppt. That 1 ppt level is the standard endorsed by EWG.

The research team said the study is the first to establish a cause-and-effect relationship between the filtration of drinking water containing high amounts of PFAS and better reproductive outcomes. Almost all previous studies have examined only the association between PFAS exposure and birth outcomes, not a direct cause and effect.

Oakdale is only 12 miles from the Cottage Grove, Minn., headquarters of 3M, which was a leading manufacturer of PFAS chemicals. For decades, 3M discharged PFAS waste, leading to the contamination of groundwater and drinking water.

PFAS are known as “forever chemicals” because they do not break down in the environment and they build up in our bodies. Even very low doses of PFAS in drinking water have been linked to an increased risk of cancer, reduced effectiveness of childhood vaccines, reproductive and immune system harm, liver or thyroid disease and other serious health problems.

EWG has mapped PFAS contamination of drinking water or ground water in 2,230 sites in 49 states. An analysis of unpublished data from the Environmental Protection Agency estimates that water supplies for 110 million Americans may be contaminated with PFAS – an estimate that could be much too low, based on our recent findings.

Sen. Kirsten Gillibrand (D-N.Y.) has led Senate efforts to stop manufacturers and other polluters from contaminating waterways with PFAS. In November, she introduced the Clean Water Standards for PFAS Act.

In January, the House passed the PFAS Action Act, which includes an amendment by Rep. Chris Pappas (D-N.H.) to set deadlines for the EPA to adopt standards for industrial discharges of PFAS.