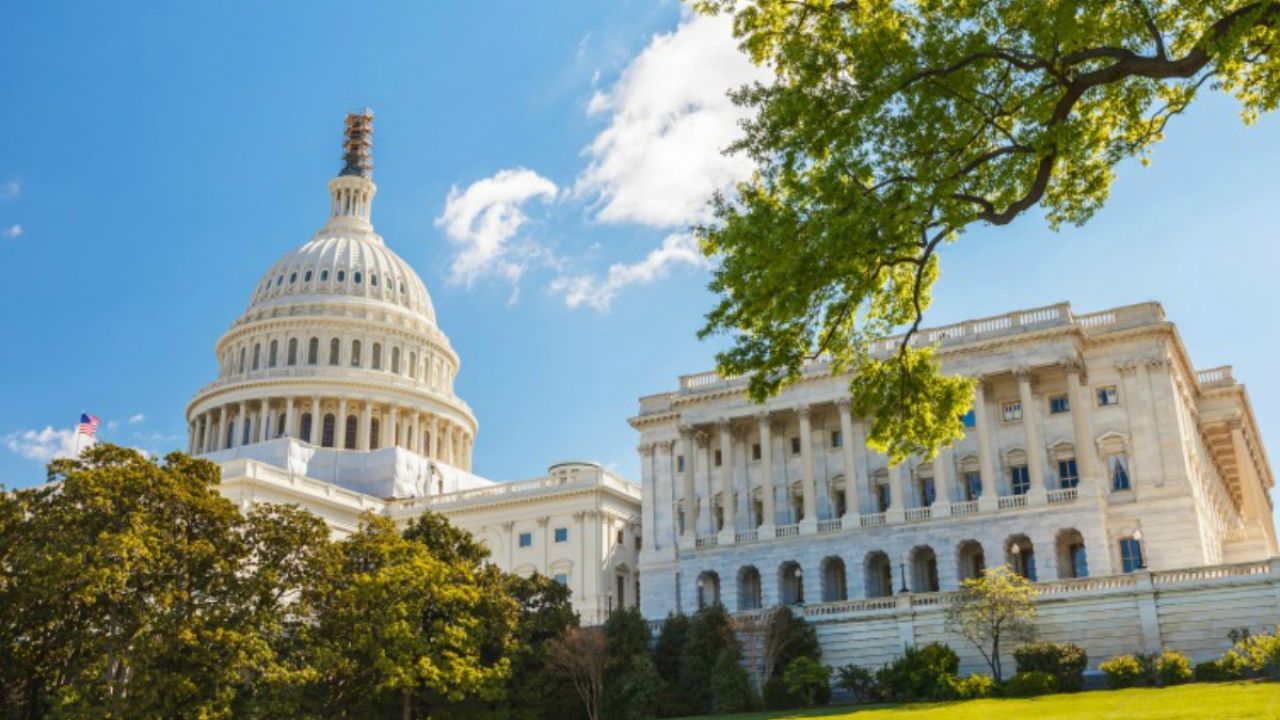 Thirty-three members of Congress and their immediate family members collected a total of nearly $16 million in federal farm subsidies between 1995 and 2020, according to updated data from EWG’s Farm Subsidy Database.

The total includes $1.3 million that went to 11 members from the Trump administration’s Market Facilitation Program, or MFP, launched in 2019 to help farmers hurt by the administration’s trade war with China.

No lawmakers received funds from the Coronavirus Food Assistance Program, created to help farmers through the Covid-19 pandemic. For the complete list of subsidy and MFP recipients, click here. The data are drawn from Department of Agriculture subsidy records, MFP records obtained under the Freedom of Information Act and additional information from the members’ public financial disclosures, and are through June 30, 2020. Some members’ disclosures say how much of their family’s farm operation they control, but in other cases that information was not available.

The biggest windfall from taxpayers’ pocketbooks went to the family of Rep. Doug LaMalfa (R-Calif.), who received nearly $5.5 million in commodity subsidies for rice and wheat. LaMalfa holds a third of the family’s farm partnership, making his share almost $1.8 million.

Rep. LaMalfa is one of 13 congressional recipients who sit on the House or Senate Agriculture Committee, which determine the amount and distribution of farm subsidies. The LaMalfa farm partnership also received more than $54,000 in MFP payments.

According to her publicly disclosed financial records, Sen. Loeffler has financial interests in her family’s farm operation, and she has received thousands of dollars in income in land rental from the farm. The records do not say what share of the farm she holds.

Other congressional recipients whose families or the member received nearly or more than $1 million in commodity subsidies, disaster payments and/or MFP payments were:

All but one of the lawmakers who received commodity subsidies are also eligible for crop insurance subsidies and a host of other farm welfare programs. But because those other subsidies are not disclosed to the public, it’s not possible to determine whether some legislators are “double dipping.”