Meet the Farmers of Manhattan 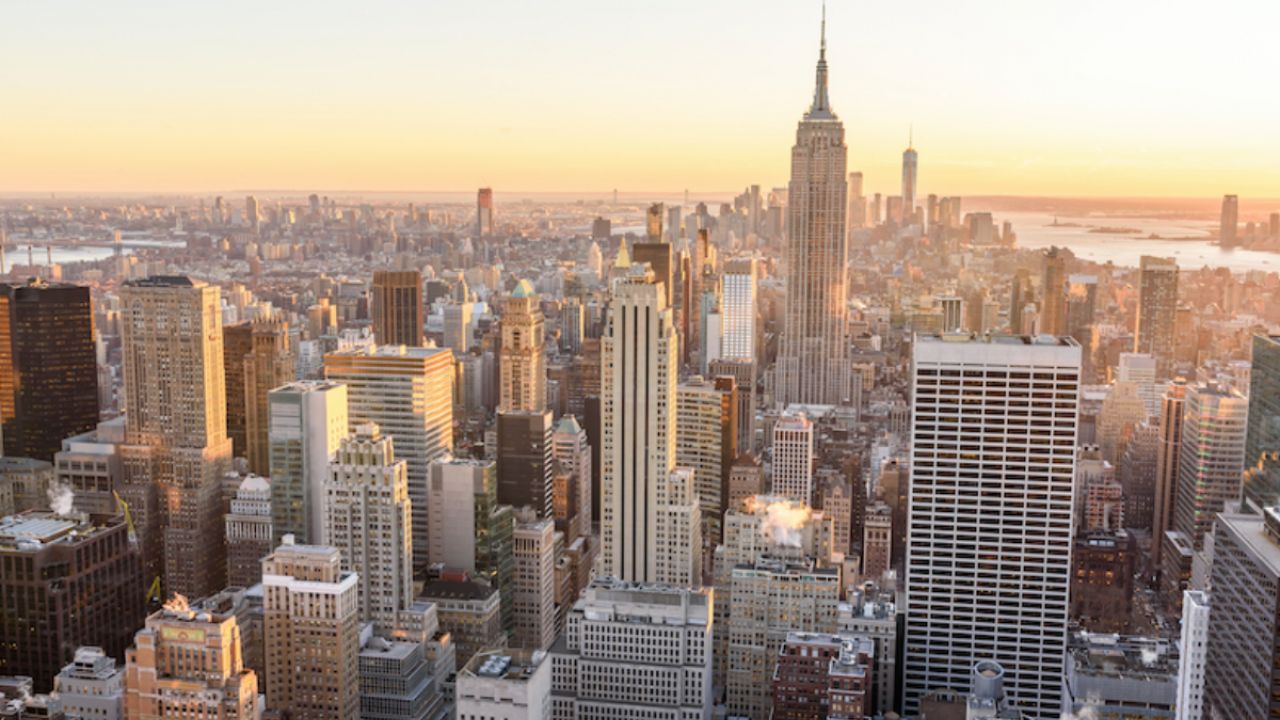 A 52-story skyscraper on Park Avenue in New York City is the world headquarters for JPMorganChase, the largest bank in the U.S. But according to data from the Department of Agriculture, it’s also the home of one of 850 “farmers” who live in Manhattan. Between 1995 and 2016, those “farmers” received almost $16 million in federal farm subsidies.  The map below plots their locations. Many of these “farmers” are also bankers, lawyers or Wall Street bigwigs. Their “farms” are at decidely urban addresses like 1015 Madison Avenue, 135 Central Park West and 40 Broad Street. Why do city slickers in the nation’s largest city get farm subsidies? Under USDA rules, farm subsidy recipients do not have to actually live on or contribute personal labor to the farm to receive subsidies.

EWG’s analysis of USDA data found that overall, nearly 18,000 people who received subsidies in 2016 live in the nation’s 50 largest cities. In 2015 and 2016, they received $63 million in farm subsidies. And 245 of them received taxpayer-funded farm subsidies or disaster payments for 32 straight years.

Our analysis of Manhattan farmers comes as House and Senate farm bill negotiators decide whether to allow a farmer’s cousins, nieces and nephews to receive subsidies, as the House has proposed. By contrast, the Senate has proposed to limit the number of friends and relations who can receive subsidies.