Many Farmers Seeking Conservation Help Get Turned Away 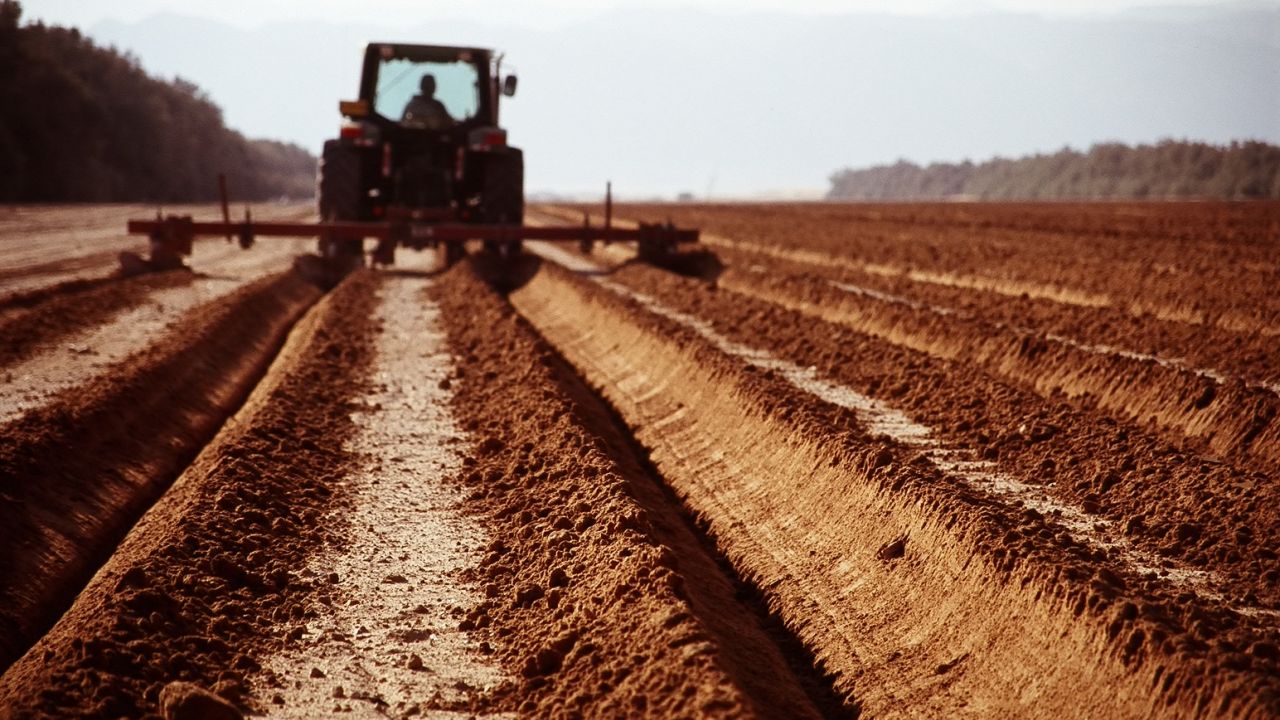 Two out of every five farmers who seek assistance in reducing water pollution from their fields or the amount of pesticides and antibiotics they use are being turned away because USDA’s Natural Resources Conservation Service lacks sufficient funding.

That’s according to new EWG analysis of applications for federal programs like the Environmental Quality Incentives Program (EQIP), which provides incentives to help farmers and ranchers meet public health and environmental challenges.

And now the House and Senate Agriculture Committees are poised to make things worse. In their competing versions of the 2013 farm bill, both would make cuts that would lengthen the long lines facing farmers who seek assistance and compound the damage done by previous cuts imposed by Congressional spending committees. Funding for agricultural conservation programs has been slashed every year since 2002.

According to EWG’s analysis of NRCS data, 40 percent of farmers who want to enroll in voluntary conservation programs have been denied federal assistance over the last seven years. Agriculture is the leading source of water pollution nationwide, so cuts to voluntary conservation programs contribute to higher water treatment costs for water utilities and consumers. On top of that, agriculture is the largest user of freshwater and antibiotics.

Last year, nearly half of the applications submitted for EQIP funding were rejected. Similarly, the Conservation Stewardship Program (CSP), which protects millions of acres of topsoil from erosion, rejected more than 29,000 of the applications it received from 2005 to 2012.

The story is much the same across all of the Agriculture Department’s conservation programs, which were created to relieve the environmental problems linked to farming: