A Loophole for Pesticides Puts Public’s Health at Risk 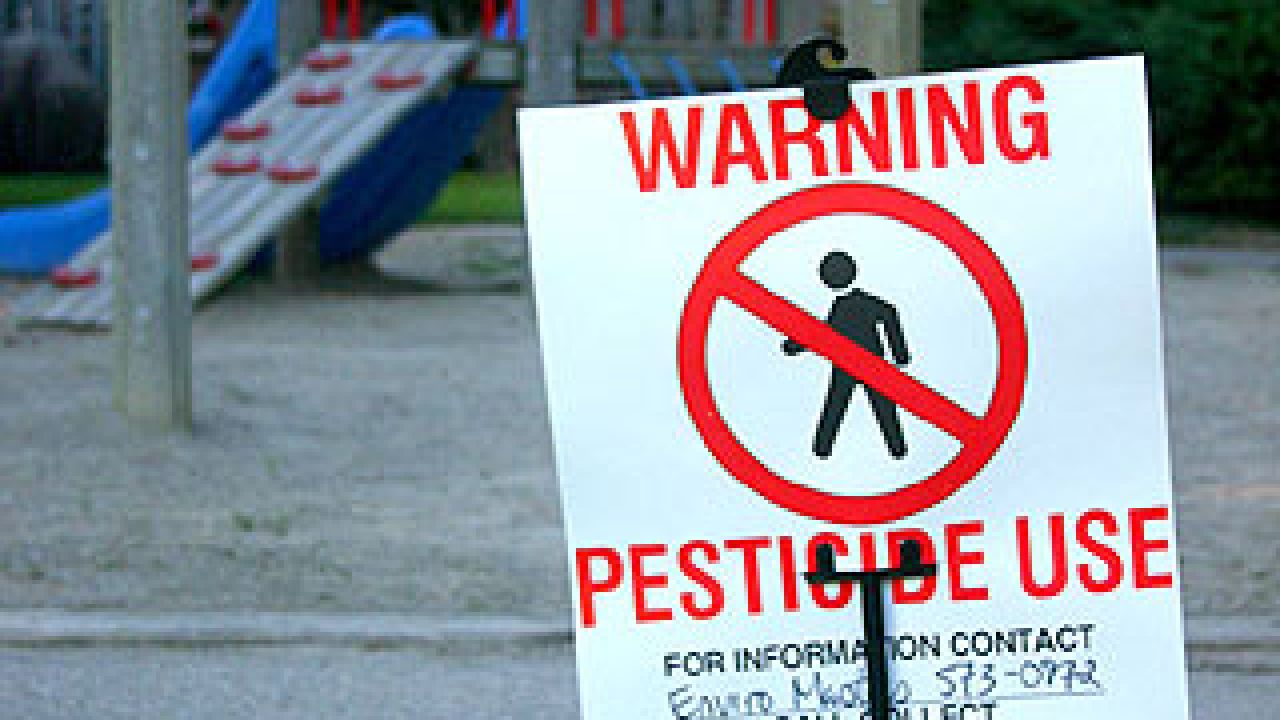 Shot through a legal loophole with the speed of a Major League fastball, the U.S. Environmental Protection Agency has approved roughly 11,000 pesticides intended for use in agriculture, inside homes, on lawns, in hand soaps, on clothing and other consumer goods with little or no safety tests, according to a multi-year investigation by the Natural Resources Defense Council.

As report co-author Jennifer Sass wrote on the NRDC website, “Our investigations… reveal a deeply flawed system that has allowed the majority of pesticides onto the market without a public and transparent process, and in some cases without a full set of toxicity tests, using a loophole called a conditional registration.”

How did this happen? In 1972, Congress, in an attempt to protect human health and the environment, amended the Federal Insecticide, Fungicide and Rodenticide Act, putting in place more rigorous testing requirements during the pesticide registration process.

However, chemical and pesticide companies complained about the added health-protective requirements so Congress altered the program in 1978 with two words: Conditional registration.  Those two words created a loophole that allowed pesticide manufacturers to skip safety testing and get their products onto the market by promising to complete safety tests soon.  That would be like giving students passing grades at the beginning of the school year.

Sass and her co-author, Mae Wu, determined that as of August 2010, about 65 percent of the 16,000-plus pesticide products on the market have been conditionally registered.   The EPA has confirmed NRDC’s findings, according to Sass and Wu, and has acknowledged abusing the loophole well more than 90 percent of the time.

Because federal regulations of pesticides can be so lax, the Environmental Working Group, NRDC and many other public interest groups have conducted independent research, advocated for better pesticides laws and promoted the benefits of organic agriculture.

The chemical agriculture industry often claims that people can consume bug and weed killers in food without harm because U.S. Department of Agriculture researchers who test fruits and vegetables for pesticide residues almost always find quantities below the safety thresholds, called “tolerances,” set by EPA.

As Dr. Carl L. Keen, a spokesman for the conventional produce industry’s Alliance for Food and Farming, put it, “ In this country we have very strict regulatory policies so that there are orders of magnitude of safety built into what we say can be sold on the marketplace.”

Keen’s claims of a rigorous safety system in place for pesticide approval don’t stand up against the NRDC report and EPA’s own admission the ’78 loophole has flooded the marketplace with thousands of insufficiently tested pesticides.

This is one more reason consumers who don’t want to eat pesticides should follow the advice of EWG’s Shopper’s Guide to Pesticides in Produce. The 2013 edition will be published soon.

Keen and the Alliance for Food and Farming might claim that consuming these chemicals with greens and beans is perfectly safe.  But the manufacturers of these chemicals and EPA have just agreed to discontinue their use on green beans because they pose risks to human health.