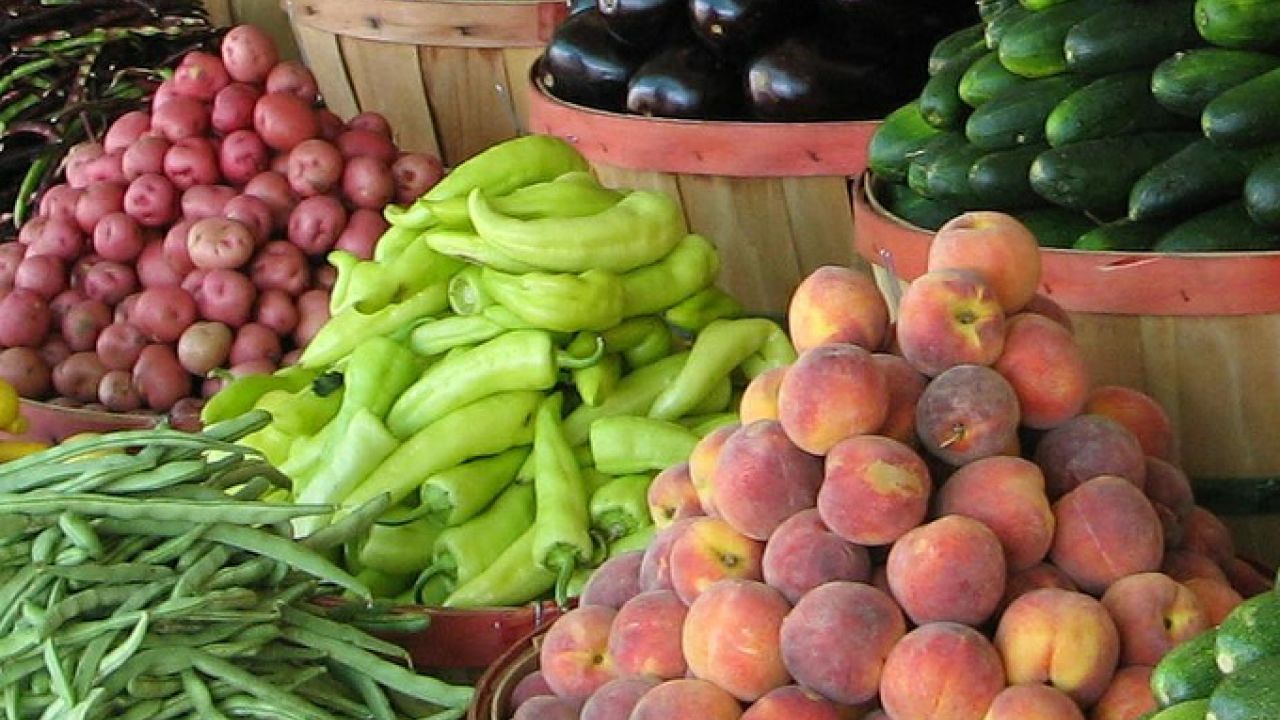 Today is World Food Day, so many farm leaders will be recycling the canard that American farmers feed the world.

For major staples like rice, wheat, fruits and vegetables, the truth is that America’s farmers produce just 4 percent of the global supply. This graphic, based on data from the authoritative Food and Agriculture Organization of the United Nations, makes that abundantly clear. Of course, we could produce more food and less feed and fuel.

Bruce Babcock, an economics professor at Iowa State University, recently said, “Our ability to supply the world with vegetables is practically unlimited… [but]… such a small portion of our land goes to grow actual food that people consume, that if we really wanted to increase that supply, it would be pretty easy.