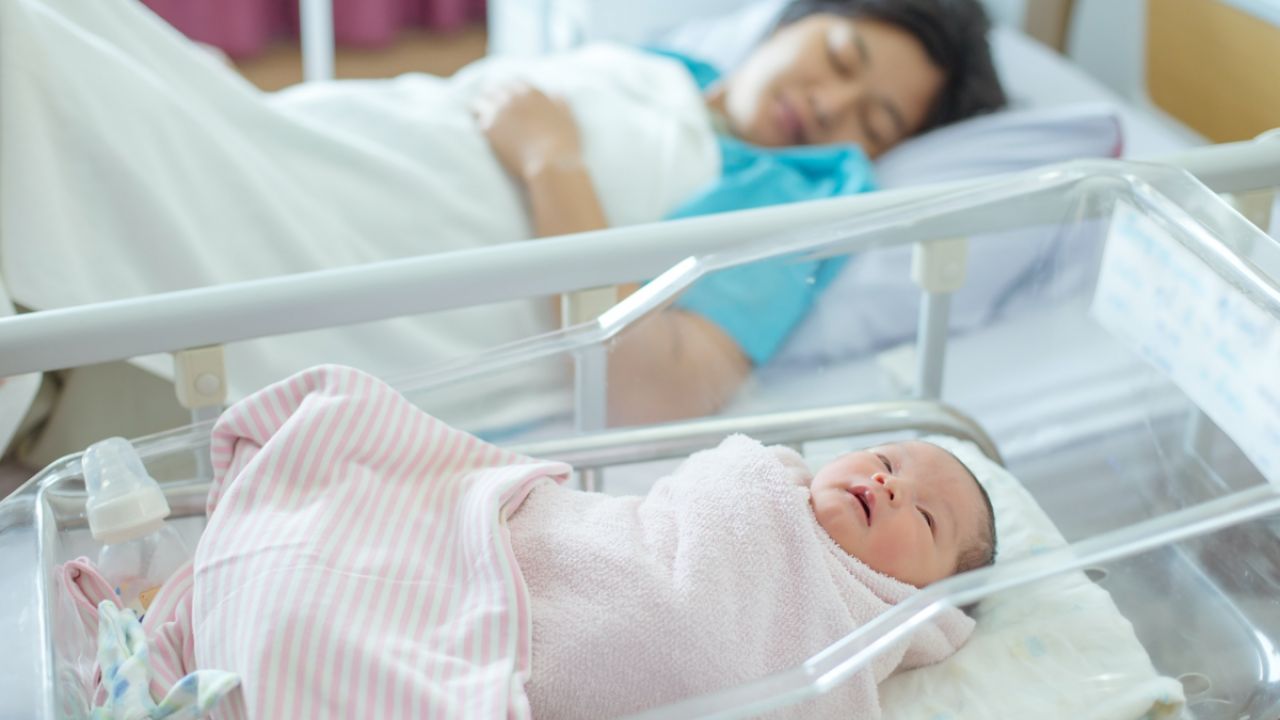 After intense lobbying by the chemical industry, last week the Environmental Protection Agency signaled plans to delay or scrap proposed bans on some uses of the drinking water contaminant made notorious by the book and film “A Civil Action.”

Trichloroethylene, or TCE, is an industrial solvent the EPA says is “carcinogenic to humans by all routes of exposure.” Drinking TCE-contaminated water has also been linked to leukemia, and liver and kidney damage. It has also been linked to birth defects, but EPA documents hint that the agency will downplay important evidence that TCE exposure causes heart defects in the developing fetus.

TCE also poisoned the drinking water at Camp Lejeune, the sprawling Marine Corps base in North Carolina, for decades, causing various kinds of cancer and Parkinson’s disease in service members and their families. Last year, the Department of Veterans Affairs began paying an estimated $2.2 billion in disability claims to veterans harmed by the contamination.

According to EWG’s Tap Water Database, TCE contaminates drinking water for 14 million Americans in 37 states. People whose water contains TCE can be exposed not just by drinking it, but also by inhaling it while bathing, washing dishes and doing other household activities.

In December 2016, the EPA proposed banning uses of TCE as an aerosol degreaser and a spot cleaner. It was the first ban proposed in more than 25 years under the Toxic Substances Control Act, or TSCA, the nation’s primary chemical law. A month later, the EPA also proposed banning TCE in vapor degreasing.

But in “problem formulations” released last week for TCE and nine other chemicals the EPA must evaluate under the recently overhauled TSCA, the agency quietly announced it would not move forward with the proposed bans, planning instead to reevaluate those uses. This means that it could be years before the EPA prohibits these uses. The agency could also scrap the bans altogether, if Administrator Scott Pruitt gets his way.

The TCE problem formulation also laid the groundwork to discredit an essential study showing that exposure causes heart defects in the developing fetus. That study, one of many the EPA relied on in proposing the bans, has long drawn the chemical industry’s ire. Ignoring evidence of potential birth defects would be an alarming departure from the agency’s responsibility to protect vulnerable populations like children, infants and pregnant women from toxic chemical exposures.

Pruitt’s actions to delay or scrap the bans come after aggressive lobbying from the chemical industry. The Halogenated Solvents Industry Alliance, or HSIA, a trade association representing TCE manufacturers, repeatedly requested that the EPA delay the proposed bans by extending the public comment periods, which it did twice.

The HSIA sought to slow down the process so that it could generate “significant new scientific information” in an attempt to discredit a key 2003 study associating TCE exposure with fetal heart defects. In its earlier assessment of TCE, the EPA repeatedly defended the validity of this and similar studies. There is also evidence of birth defects and other adverse birth outcomes in communities where there have been TCE spills.

Nonetheless, this ploy of last-minute requests to generate new data is a common industry tactic to try to undermine or weaken unfavorable impending regulations. The HSIA also met with the EPA twice in July 2017 about the proposed bans. In 2017, the HSIA also spent $30,000 lobbying the House of Representatives on “proposed rules affecting chlorinated solvents.”

The chemical industry’s efforts paid off.

In July 2017, the House Appropriations Committee urged the EPA to scrap or delay the rules. In December 2017, the agency first hinted that it would reevaluate these uses of TCE and delay the proposed bans when it moved them to “long-term actions” on the agency’s unified regulatory agenda. When asked about this move by The Intercept, the head of the HSIA said the delay was “exactly what we asked for, yes.” The documents released last week offer even more solid evidence that the EPA plans to delay or scrap these bans.

What’s more, the documents hint that the agency might ignore the fetal heart defect study so hated by the HSIA and other industry groups. The study is curiously absent from the included references in the TCE problem formulation. However, buried deep in the document is an acknowledgment that the EPA’s prior assessments “included an assessment of fetal cardiac malformations” and an announcement that the EPA “will use the systematic review approach to re-evaluate key studies in this assessment as well as more recent information on this endpoint.”

The “systematic review approach” refers to another newly released document, detailing the kinds of science the EPA will use in its chemical safety assessment. It’s unclear if the “more recent information” the agency plans to consider refers to the last-minute studies that the HSIA was preparing last year. However, the language strongly implies the agency is laying the groundwork to ignore the potential fetal cardiac risks from TCE. And if the agency is planning to ignore key evidence of risk, that doesn’t bode well for the proposed bans.

This is just the latest of the Trump administration’s many actions to make life more toxic for Americans. Scott Pruitt has proved himself to be nothing more than a shill for polluters, and his plan to allow this dangerous chemical to remain in commerce is further evidence that he will abandon public health at the directive of the chemical industry.