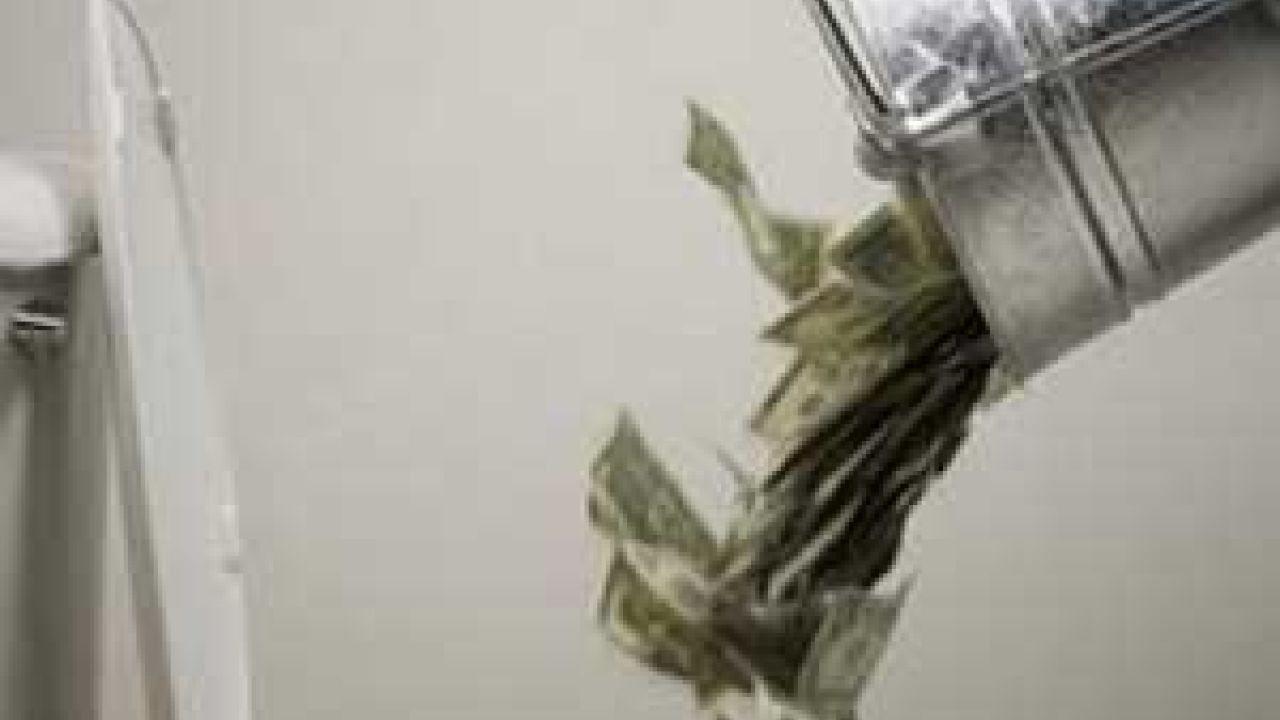 Between 2005 and 2009, U.S. taxpayers spent a whopping $17 billion to subsidize corn-ethanol blends in gasoline. What did they get in return? A reduction in overall oil consumption equal to an unimpressive 1.1 mile-per-gallon increase in fleet-wide fuel economy. Worse, ethanol’s much ballyhooed contribution to reducing America’s dependence on imported oil looks even smaller – the equivalent to a measly six-tenths of a mile per gallon fleet-wide. That’s the conclusion of Driving Under the Influence: Corn Ethanol and Energy Security, a new report from the Environmental Working Group (EWG) released today (June 15) that exposes the truth about the wildly exaggerated claims being made about ethanol’s contribution to America’s security and energy independence. The BP oil spill in the Gulf of Mexico has the country rethinking its damaging addiction to fossil fuels. The corn-ethanol lobby has seized on the environmental tragedy unfolding in the Gulf as an opportunity to justify lavish taxpayer support for a fuel that has failed on every count to fulfill its promise as an alternative to petroleum. Robert Bryce, a senior fellow at the Manhattan Institute and managing editor of Energy Tribune, wrote on Slate last Friday (June 11) about the corn-ethanol lobby's craven attempts to capitalize on the Gulf oil spill disaster:

The most disgusting aspect of the blowout in the Gulf of Mexico isn't the video images of oil-soaked birds or the incessant blather from pundits about what BP or the Obama administration should be doing to stem the flow of oil. Instead, it's the ugly spectacle of the corn-ethanol scammers doing all they can to capitalize on the disaster so that they can justify an expansion of the longest-running robbery of taxpayers in U.S. history. The blowout of BP's Macondo well has given the corn-ethanol industry yet another opportunity to push its fuel adulterant on the American consumer. And unfortunately, the Obama administration appears ready and willing to foist yet more of the corrosive, environmentally destructive, low-heat-energy fuel on motorists.

Sadly, as Driving Under the Influence documents, the degree of energy independence yielded by American taxpayers' massive investment in corn ethanol -- $17 billion to date and growing -- could have been accomplished for free with simple, sensible practices such as proper tire inflation, using the right grade of motor oil, driving sensibly and better enforcement of speed limits. The corn-ethanol lobby's efforts to promote their fuel as the better alternative to gasoline doesn't end with media outreach on blogs and Twitter. This month the National Corn Growers Association and the ethanol trade association Growth Energy both embarked on expensive PR campaigns in Washington, DC. The aim of the corn growers' campaign is to repair their tarnished environmental image, while Growth Energy is pushing for an extension of the Volumetric Ethanol Excise Tax Credit (VEETC), currently set to expire at the end of this year. It is often called the “blenders’ tax credit” because it goes to the companies that blend ethanol with gasoline. Speaking of BP, they and other major oil companies appear to be the main beneficiaries of these taxpayer-funded ethanol incentives. EWG has asked the Internal Revenue Service to disclose who has been getting those incentives, but the IRS has refused. As a result of the ethanol tax credit, it cost taxpayers $4.8 billion in 2009 to replace 7.2 billion gallons of gasoline with 10.6 billion gallons of ethanol. Between 2005 and 2009, taxpayers spent more than $17 billion on tax credits for ethanol production and use. Without a change in federal law, the US government will be on the hook for another $5.4 billion this year. If the ethanol industry succeeds in getting Congress to extend the credit, taxpayers will be out another $31 billion between 2011 and 2015, for a cumulative total of nearly $54 billion by 2015. And aside from corn ethanol's inability to put even a small dent in America's oil consumption, its production brings a host of severe environmental problems. The list of unintended consequences tied to corn-ethanol production includes dangerous tailpipe emissions, plowing under pristine wildlife habitat to increase corn acreage and toxic runoff from fuel-crop fields that swells the Gulf Dead Zone to the size of New Jersey every summer. Continuing taxpayers' lavish support for corn ethanol will not deliver the clean energy independence our country needs to ensure prosperity and security.