How Much of Monsanto’s Weed Killer Is In Your Food? 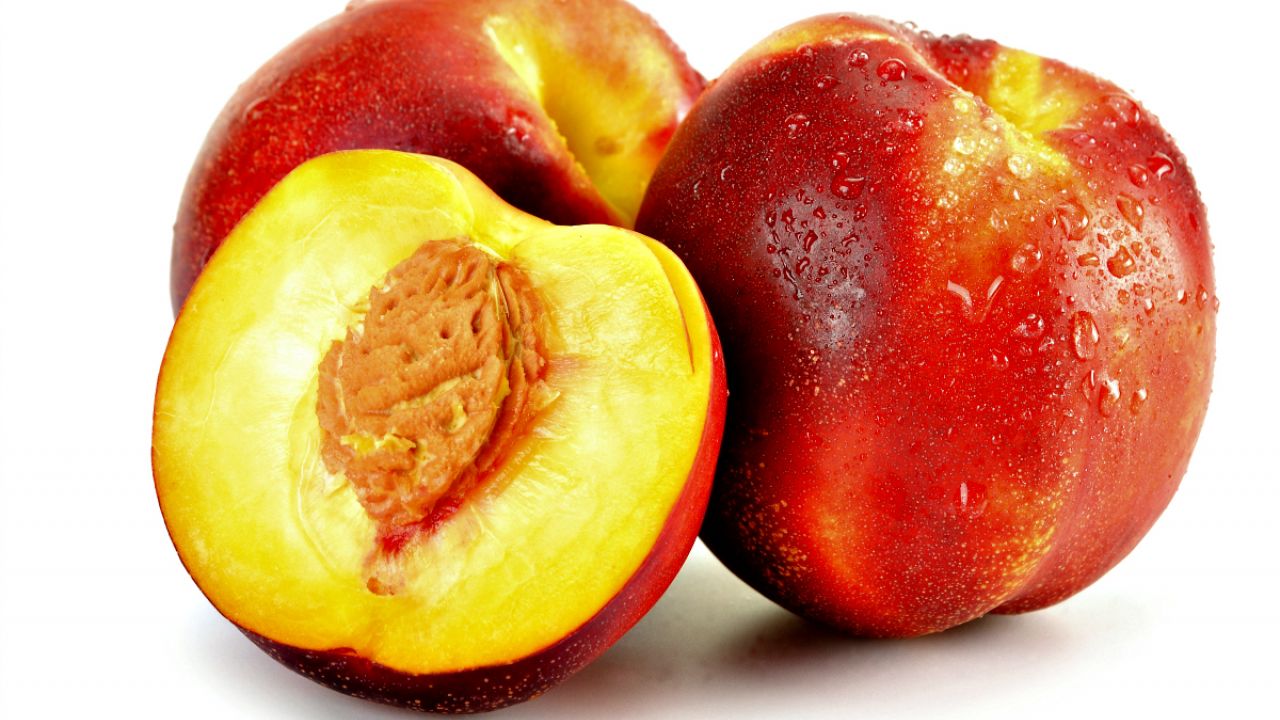 The Food and Drug Administration plans to start testing food for traces of glyphosate, the world’s most commonly used pesticide.

I know what you’re thinking: the federal government wasn’t doing that already?!

Shockingly, no. The FDA assumed that glyphosate – the active ingredient in Monsanto’s Roundup – was a safe herbicide and wasn’t testing for it. But we now know that glyphosate is a probable human carcinogen, according to the World Health Organization. Other scientific research has indicated that exposure to glyphosate doubles a person’s risk of developing non-Hodgkin’s Lymphoma. The weed killer is linked to other health effects such as liver and kidney damage.

In recent years the use of glyphosate has exploded as industrial agriculture has adopted more genetically engineered, or “GMO,” corn and soybeans, designed to withstand the pesticide. A Monsanto scientist discovered glyphosate’s extraordinary weed-killing potential in the early 1970s; the company began marketing it as “Roundup” in 1976. Today, it is the nation’s most popular agricultural herbicide. Some 250 million pounds of it were sprayed on U.S. crops in 2014.

Studies have found glyphosate residues on soybeans, even at levels Monsanto considers extreme. And these studies have found more residue on genetically engineered crops than non-GMO varieties.

In response to more glyphosate being found on food, the Environmental Protection Agency keeps increasing the threshold for how much glyphosate the agency considers safe. For example, since 1999 the EPA has raised the safe threshold for glyphosate on corn 49-fold!

When the FDA starts testing for glyphosate, we will have a better idea of just how extreme our exposure is to the weed-killer. Until then, the simple solution is to demand the right to know if your food is genetically engineered to withstand this pesticide.

February 10, 2021
In 2019, in the absence of enforceable federal limits, New Hampshire became one of the first states to set its own drinking water standards for the toxic “forever chemicals” known as PFAS.
All News
Back to Top