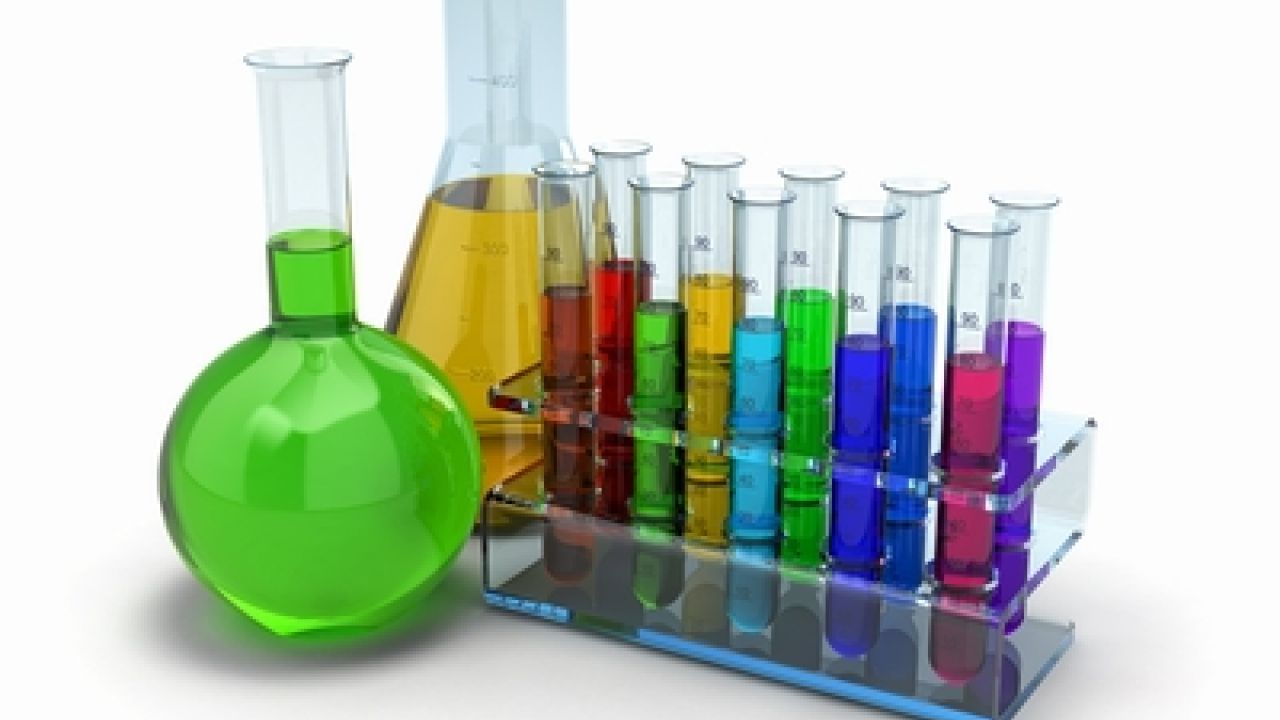 American industry often avoids the federal government’s chemical safety checks in an unexpected way, by relying on chemicals “grandfathered” by the 1976 Toxic Substances Control Act, according to a new analysis by the Environmental Working Group.

As of 2011, approximately 89 percent of the 8,000 chemicals manufactured in or imported to the U.S. in quantities of 25,000 pounds or more were discovered or invented before July 1979, when regulations issued under the 1976 act took hold. The act and regulations grandfathered a total of 62,000 “old” chemicals: manufacturers who use them can largely avoid review and minimize the likelihood of additional safety testing.

In the early 1970s, when the TSCA act was being drafted, its Congressional authors might have assumed that, something like troop deployments to a war zone, a large number of grandfathered substances would rotate out and “new” chemicals would rotate in. They might also have assumed that the U.S. Environmental Protection Agency would eventually assess the safety of the common chemicals that had staying power on the market, so that eventually, the EPA would know which grandfathered chemicals were unsafe for consumer products.

The EPA has failed to review the majority of the chemicals that have been in use continually since the late 1970s. The list of chemicals in the 25,000 pounds-plus category has changed by 50 percent over the years, but manufacturers have tended to replace one grandfathered chemical with another.

The bottom line: American industry’s continued reliance on “old” chemicals means that Americans are being exposed to thousands of substances that have never been put through the rigors of modern scientific assessment.

How is it sound public policy to use chemicals untested for decades?

In some situations, it is understandable that manufacturers would continue to choose older, cheaper substances for their formulations. Many aspects of society have not changed much in the past three decades. Most cars are still powered by gasoline, a grandfathered substances produced at 1 billion pounds-plus annually.  Paper is still predominantly manufactured by processing wood pulp with chemicals with methods that haven’t changed since the 19th century. Other grandfathered, significant-volume chemicals  are basic commodities such as ethanol, propane, ammonia and sodium hydroxide, all integral to a wide variety of industrial uses.  Changing them out in favor of newer substances might not be possible or might require retooling, without improving efficiencies that would justify the additional costs.

Between 1986 and 2011, half of the chemicals produced or imported in the 25,000-pound-plus list were replaced.  At first glance, this relatively rapid change in the marketplace seemed to indicate that the chemical industry was rapidly innovating and developing new chemicals. But a closer analysis shows that the majority of chemicals replacing “old” substances that fell off the list were also grandfathered.

Some background: the federal Toxic Substances Control Act, enacted on October 11, 1976, in the last days of the Ford administration, is the last major piece of legislation to attempt to control potential dangerous toxic chemicals in consumer products.  This law, known in Washington as TSCA, pronounced “Tosca,” like the opera, grandfathered about 62,000 substances that companies disclosed to the EPA up until July 1979, the deadline for qualifying for this special status.[1]

Science has made great advances since 1979 – the year the top pop hit was My Sharona by The Knack and the biggest box office draw was Kramer vs. Kramer. Today, researchers know a lot more about chemicals that may cause subtle damage to humans and other organisms. The pool of grandfathered substances included a number of chemicals that researchers have discovered to be dangerous to human health. These include the synthetics bisphenol-A and phthalates. Some members of a chemical family known as per- and poly-fluorinated chemicals, often shortened to PFCs, were phased out of production after polluting the globe and being linked to cancer and high cholesterol. They are being replaced in nearly all cases with other members of the PFC family, some of which were grandfathered and others invented after the 1979 cut-off date.

In theory, TSCA permitted the EPA to take a new look at grandfathered substances. But in practice, the statute hobbled effective action by requiring regulators to go through a cumbersome, expensive, multi-year rule-making process even to require testing of these old chemicals.

As a result, since 1979, the EPA has managed to require safety testing of only about 200 grandfathered chemicals.  Some EPA reviews have dragged on for more than a decade.

The agency began a reassessment of formaldehyde in 1998 and still hasn’t completed it.

Since TSCA was passed, the agency has used its authority to attempt to ban or restrict only five grandfathered chemicals on account of their danger to human health and the environment: asbestos, polychlorinated biphenyls, chlorofluorocarbons, one member of the dioxin family and hexavalent chromium. The asbestos ban was thrown out by the courts. In the other four cases, EPA achieved some restrictions under TSCA or other environmental laws but no blanket bans.

By contrast, all “new” chemicals, meaning, those invented and registered with EPA after July 1979, were automatically subjected to increased scrutiny. The EPA process of reviewing these chemicals has remained shrouded in secrecy. The agency touts the program as effective. Is it better than nothing? Most likely, but that’s hard to say. According to a 2010 report by the EPA inspector general, five percent of new chemical applications were withdrawn after the EPA’s review. The agency regulated or restricted another eight percent of the “new” chemicals, suggesting that they presented some health hazards.

Our analysis of the chemical marketplace How we conducted this analysis

Using data compiled by EPA through the Chemical Data Reporting rule and the Inventory Update Reporting rule, EWG graphed the number of chemicals produced or imported in amounts greater than 25,000 pounds per year per factory site.

The regulations governing reporting have changed over the years, but the overall number of chemicals on the marketplace has remained relatively stable. In 1986, nearly 8,500 chemicals were being produced or imported at the 25,000-pound level. About the same number fit that description today.

But within the 25,000+ production category, the list has shifted from year to year. Fewer than half of the chemicals on the 1986 list remained on the 2011 list. The 4,000 outgoing chemicals had been replaced by 4,000 others chemicals. But 75 percent of those incoming chemicals were grandfathered by the TSCA law.

Innovation does not always require the invention of new chemicals. It can also mean finding new uses for old chemicals, such as making biodegradable plastics from plant-based materials. Our analysis shows that using grandfathered chemicals requires less testing and EPA review than innovative new chemicals.

Chemical companies claim confidentiality for nearly two-thirds of all new chemicals added to the EPA’s TSCA inventory since 1979.

In 2011, the EPA reported that manufacturers had asserted “confidential business information” claims for 495 chemicals over the preceding year. In other words, in a single year, chemical makers claimed that they could not publish the actual names and structures of 495 new products because they were trade secrets.

The EPA would not tell the public if these were grandfathered chemicals or  “new,” meaning added to the TSCA inventory after July 1979. More detailed information on these and other so-called “secret chemicals” could slightly change the numbers shown in the chart.

The implications of chemical secrecy are serious. As EWG said in a 2009 report, “Off The Books:  Industry’s Secret Chemicals,” impartial and independent researchers cannot conduct analyses of substances whose identities, components and other facts are shrouded in secrecy. In an emergency such as a fire, train derailment or truck wreck, first responders may have limited or no quick access to information about the substances to which they and the public are being exposed.

Now that the Congress is debating a long-overdue overhaul of TSCA, it must keep secrecy claims to a minimum by requiring chemical makers to supply the EPA with hard, relevant, verifiable facts and by giving EPA funding and authority sufficient to investigate and challenge these company claims.


[1] When the EPA implemented the TSCA law, the agency required industry to register chemicals already on the market as of as July 1979.  The comprehensive inventory of these substances was published in 1979 and updated in 1982.  As of 1982, it consisted of 62,000 chemicals, according to the EPA.