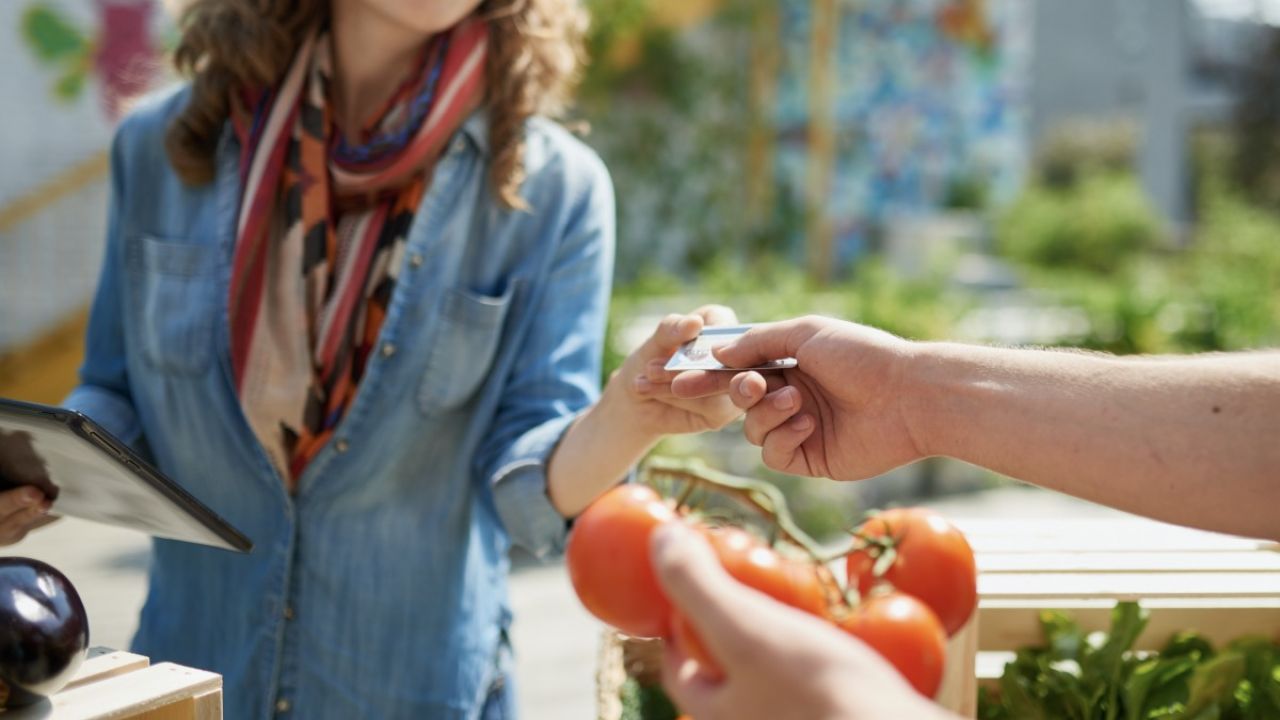 Despite the rapid growth of the organic sector and the price premiums enjoyed by organic farmers, U.S. production of organic food has significantly lagged behind consumer demand.

The gap between supply and demand means many American organic food companies must turn to foreign suppliers to meet demand for staples like soybeans, corn and rice. It also means American farmers are missing the chance to boost their income – and the chance to reduce the impact of farming on the environment.

A bill introduced by Rep. Ann Kuster, D-N.H., this week would help close the gap by helping American farmers make the transition to organic farming.

The Homegrown Organic Act of 2017 (H.R. 3637), would modify existing voluntary agricultural conservation programs to better assist producers who want to switch to organic. The simple changes called for in the bill will provide transitioning producers with valuable technical and financial assistance, as well as make more farmland available to producers wanting to farm organically.

And by switching to organic, farmers could significantly boost their incomes. For example, farmers growing organic corn and soybeans can expect to fetch $4.58 and $7.94 a bushel more, respectively, for their crops this fall compared to farmers growing conventional varieties of those crops.

The modest reforms called for in H.R. 3637 will go a long way toward reducing America’s reliance on organic imports by better positioning America’s farmers and ranchers to meet the growing demand for organic here at home. Members of Congress who want to see American farms and farmers thrive should get behind it.