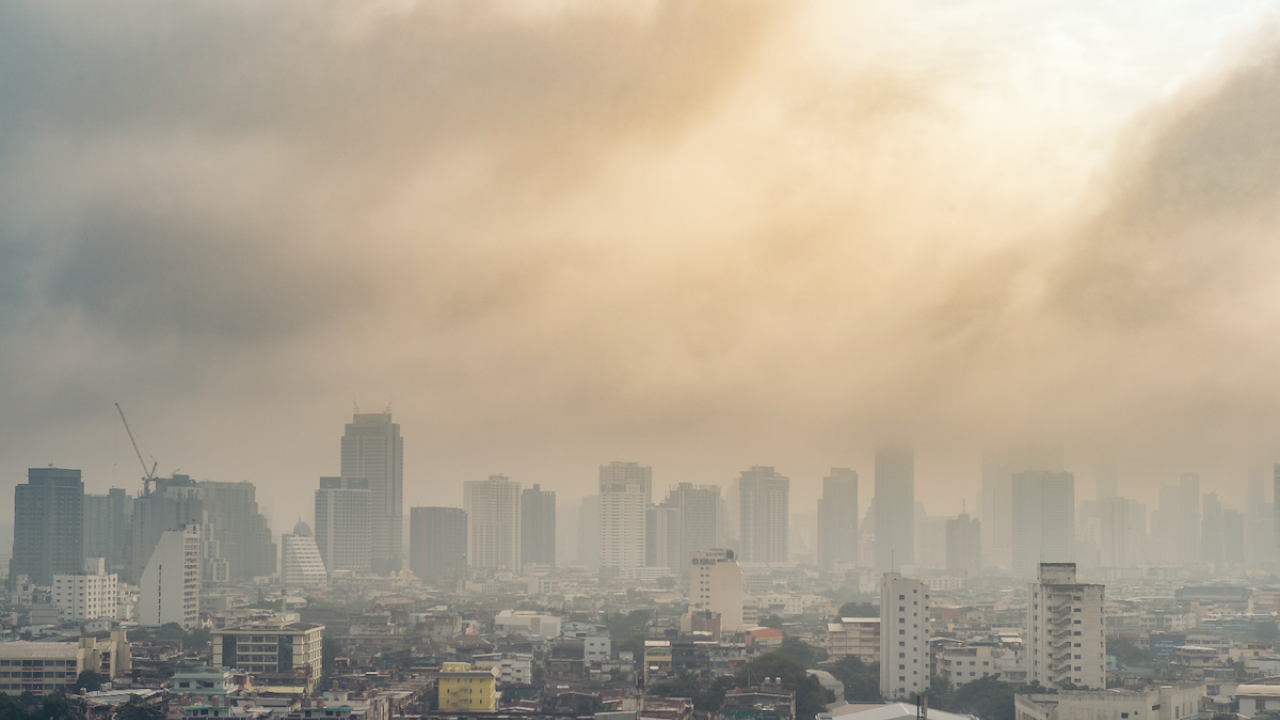 Coronavirus sufferers in places with dirtier air are far more likely to die than those in areas with cleaner air, according to the first nationwide study of the connection between fossil fuel pollution and deaths from COVID-19.

Disease experts with the Harvard T.H. Chan School of Public Health analyzed recent air pollution and COVID-19 mortality data for more than 3,000 counties across the U.S. They found that coronavirus patients exposed for decades to even a moderate increase in the tiny airborne particles known as PM2.5 were at a heightened risk of dying.

The most significant sources of pollution from PM2.5 particles, much smaller than a human hair, are auto tailpipes and power plants. Researchers found that an increase of just one microgram of PM2.5 per cubic meter of air is associated with a 15 percent increase in the COVID-19 death rate for that county.

The finding has grave implications for mortality from infectious respiratory diseases such as COVID-19 and the Trump administration’s recent rollback of auto pollution regulations and mileage standards.

“A small increase in long-term exposure to PM2.5 leads to a large increase in COVID-19 death rate, with the magnitude of increase 20 times that observed for PM2.5 and all-cause mortality,” the researchers wrote. “The study results underscore the importance of continuing to enforce existing air pollution regulations to protect human health both during and after the COVID-19 crisis.”

Studies have clearly established that communities of color are disproportionately exposed to sharply higher levels of long-term air pollution because they are closer to congested streets and highways, as well as refineries and power plants. A 2011 study by researchers at the University of Southern California and the RAND Corporation found that African Americans in California were 2.5 times more likely to go to the hospital as a result of air pollution.

That may help explain why African Americans make up a disproportionate share of COVID-19 deaths in many areas.

Last month, the Environmental Protection Agency finalized a rule rolling back President Obama’s fuel efficiency standards for automobiles. The new standard will allow cars and light trucks to cumulatively emit nearly 1 billion more tons of lung-damaging carbon dioxide over the lifetime of the nation’s vehicle fleet than under the Obama-era standards.

The Obama standards were the most aggressive federal policy ever adopted to combat climate change and reduce greenhouse gas emissions. Those standards required cars and light trucks to average 54 miles per gallon by 2025, compared to 40 mpg under the Trump EPA’s new rule, which is likely to be challenged in court.

Generating electricity was once the main source of greenhouse gas emissions. But as coal-fired power plants are closing and being replaced by cheap, abundant natural gas and clean energy sources like wind and solar, cars have become the worst offenders. According to the EPA, cars, light trucks and other vehicles are now the primary contributor of greenhouse gas emissions and particulate air pollution such as PM2.5.

An analysis by the Union of Concerned Scientists found that PM2.5 and other particulate matter “is singlehandedly responsible for up to 30,000 premature deaths each year.” If the Trump rollbacks of federal and state emissions standards are successful, many more Americans are expected to develop serious illnesses, including respiratory problems, asthma and heart attacks.

At one time, the U.S. auto industry universally supported federal clean car standards and California’s own stringent fuel economy rules. But now Toyota, GM and Fiat Chrysler are backing Trump’s reckless and dangerous rollback of the federal standards and his attempt to overturn California’s right to set its own standards, which have been adopted by 13 other states and the District of Columbia.

Toyota’s support for Trump’s mpg rollback has hurt the company’s reputation among its customers. According to a recent survey commissioned by the Union of Concerned Scientists that asked 1,000 Toyota drivers about the company’s position, its favorability fell by nearly a third, from 98 percent to 66 percent.