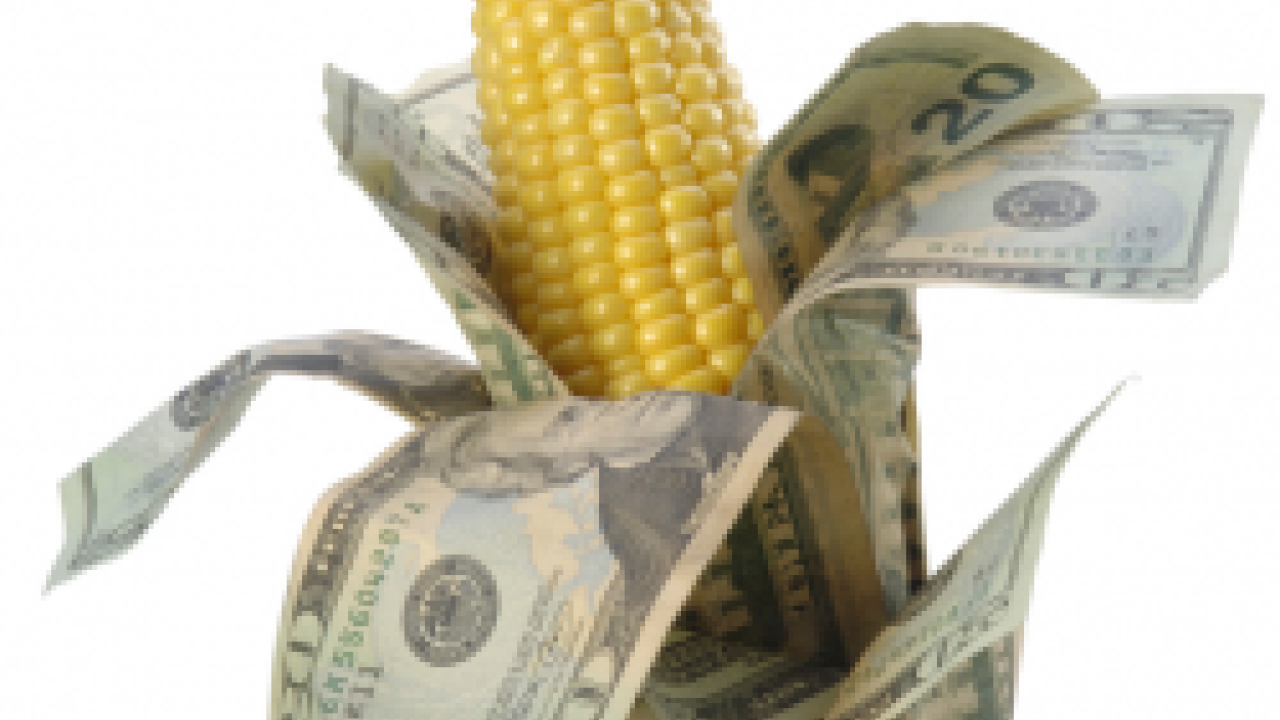 Starting this week (June1) in Washington, DC, the National Corn Growers Association and its affiliated state associations are rolling out a $1 million ad campaign to boost corn's tarnished image. It’s targeted at lawmakers in the nation's capital, the people who control corn's fate in terms both of environmental regulation and the lavish and increasingly hard-to-justify federal subsidies for the ubiquitous crop, which have totaled $73.8 billion in taxpayer dollars since 1995.

With growing public awareness of the toll that America's massive corn crop takes on human health and the environment, it’s no mystery why the corn lobby would attempt an expensive PR makeover. The ad campaign makes dubious assertions about corn's environmental benefits as well as the misleading claim that “95% of all corn farms in America are family-owned.”

Other than wrapping itself in the Stars and Stripes, there is nothing more blatant that the industrial agriculture lobby does to bolster its image than invoking the long-gone image of the pastoral American Gothic farm. According to the US Department of Agriculture, however, the largest 5 percent of corn farms in America grow nearly 30 percent of all planted corn, and the largest 20 percent account for 60 percent of all corn acreage. Whichever way you slice it, there are thousands of large, plantation-scale corn factories dotting the American landscape, family-owned or not. And family ownership does not necessarily equal small. Agricultural supply giant Cargill is family-owned. So are the Pittsburgh Steelers and the Minnesota Twins.

The tired old refrain that farmers are America's original environmentalists is just as hard to swallow. Here are some data points to consider when you see a corn growers’ advertisement touting their environmental credentials:

-  According to the Environmental Protection Agency, (2000) “agricultural nonpoint source (NPS)  pollution was the leading source of water  quality  impacts on  surveyed rivers and lakes, the second largest source of  impairments  to wetlands, and a major contributor to contamination of surveyed estuaries  and ground water.”

- According to the 2007 National Resource Inventory (NRI), produced by USDA's National Resources Conservation Service to document erosion from cropland, there has been no progress in reducing soil erosion in the Corn Belt since 1997. The growers have wrongly cited the NRI to tout their supposed environmental achievements, but the data tell a different story. For example, the NRI shows that an average-sized Iowa farm loses five tons of high quality topsoil per acre each year. That adds up to 68 million tons of soil washing into our waterways each year from the 13.7 million acres of corn planted in Iowa alone.

- According to the US Geological Society, fertilizer runoff from corn and soybean crops in just nine states is the leading cause of hypoxia – lack of oxygen -- in the Mississippi River Basin and Gulf of Mexico. Hypoxia causes the Gulf’s Dead Zone to swell to the size of New Jersey every summer and kills millions of fish and other aquatic life, seriously damaging the ecosystem as well as the fisheries economy. No one even wants to contemplate what will happen when the Dead Zone, swollen large with toxic farm runoff, combines with the Gulf oil spill.

- According to a National Wildlife Federation report this year, the corn ethanol gold rush has been responsible for plowing up thousands of acres of pristine wildlife habitat (and prime carbon sequestration vegetation) and converting it to corn production. The Jan. 13 document concluded: “Our research shows that native grassland is being converted into cropland at an alarming rate throughout the Prairie Pothole Region... as a result, populations of sensitive wildlife species are declining significantly in areas with high increases in corn plantings.”

In terms of size and subsidies, corn leads all other crops in the United States, and that makes for a lot of polluted runoff and a big bite out of the federal budget.

If the corn lobby is serious about changing the conversation on corn's environmental impact, they should be using their money and power to persuade Congress to dramatically increase funding for conservation programs like the Environmental Quality Incentives Program and the Conservation Reserve Program when lawmakers take up the 2012 farm bill.

Instead, as the corn growers’ news release announcing the ad campaign reads: “The coalition will meet with media, members of Congress, environmental groups and others to talk about what’s ahead: how U.S. farmers, using the latest technologies, will continue to expand yields and how this productivity can be a bright spot in an otherwise struggling economy.”

EWG can hardly wait to get our invitation to hear how the corn growers are going to boost their image with environmentalists by growing more corn. 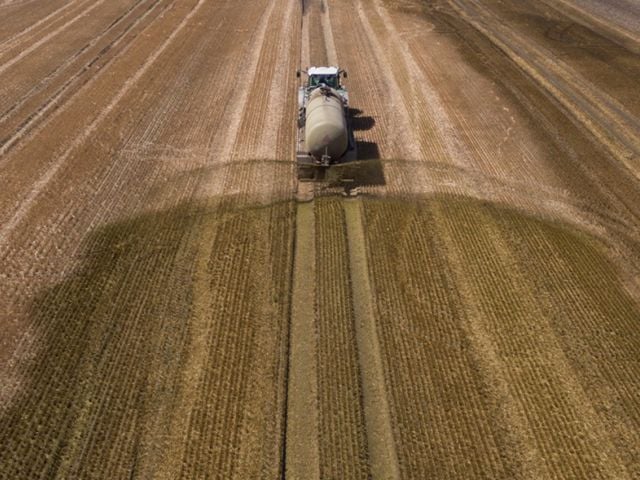