The Greenest Farm Bill Ever? 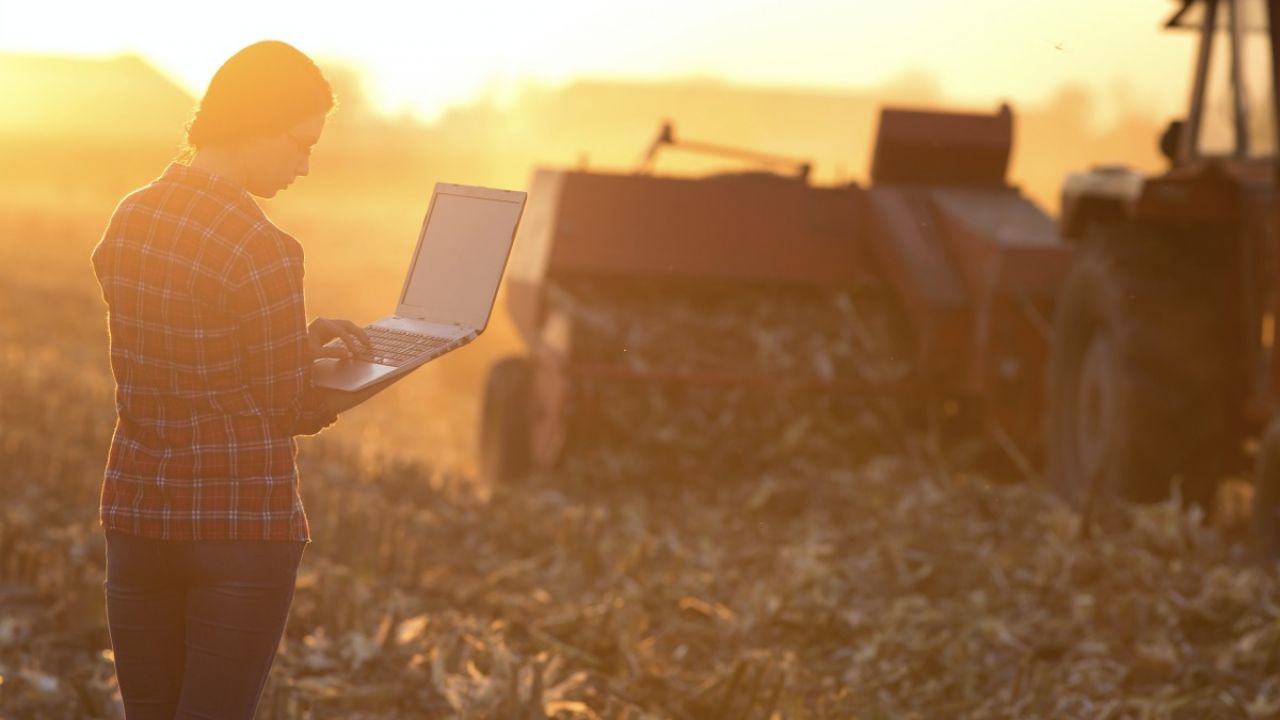 Almost a year ago, we identified six steps Congress could take to address the serious public health threats posed by farm pollution.

Since then, the pollution problems posed by agriculture – including the dead zone in the Gulf of Mexico and a massive algal bloom in Lake Erie – have only gotten worse. Recent EWG analysis shows just how prevalent toxic algae blooms have become.

Every farm bill is an opportunity to address the public health threats posed by farm pollution through voluntary conservation programs.

What would it take to make this farm bill the greenest one ever? Among our recommendations last year were providing more conservation funding, investing in the right conservation practices in the right places, encouraging farmers to work together to reduce farm pollution and getting longer-term conservation commitments.

While the Senate farm bill, being debated today by the Senate Agriculture Committee, does not increase conservation funding, the bill developed by Sens. Pat Roberts, R-Kansas, and Debbie Stabenow, R-Mich., does include important reforms. In particular, the bill expands a program designed to bring farmers together to tackle pollution problems. This provision will help leverage $1 billion in private funds.

Roberts’ and Stabenow’s Agriculture Improvement Act of 2018 also includes important reforms the Conservation Reserve Program, or CRP, to make long-term commitments to land restoration. And the bill directs the Department of Agriculture to make drinking water a bigger priority for the Environmental Quality Incentives Program, or EQIP. It makes modest reforms to the Conservation Stewardship Program, or CSP, to encourage pollution-absorbing cover crops and crop rotations, and help more farmers transition to organic. The bill also ensures that federal subsidy programs do not discourage farmers from adopting cover crops.

Sen. Sherrod Brown, D-Ohio, successfully amended the bill to allow states to increase EQIP payments for the conservation practices which, according to the USDA’s scoring tool, are best at reducing farm pollution that threatens drinking water supplies. According to the USDA, some conservation practices are much more effective at addressing nutrient problems than others.

It goes without saying that more needs to be done to address the serious public health threats farm pollution poses. Although progress was made in the Senate bill, EQIP and CSP need more reform. Currently, too much funding is being spent on practices that provide little or no environmental benefit.

While it’s too soon to tell whether this farm bill should be dubbed the greenest farm bill ever, the Senate bill is clearly far better than the House version of the farm bill, which cuts conservation spending by nearly $1 billion.

A great deal is at stake. Nitrate pollution from agriculture threatens the drinking water of millions of Americans and increases their risk of cancer. But in most rural counties, only a fraction of conservation spending is being used to tackle polluted drinking water at the source.