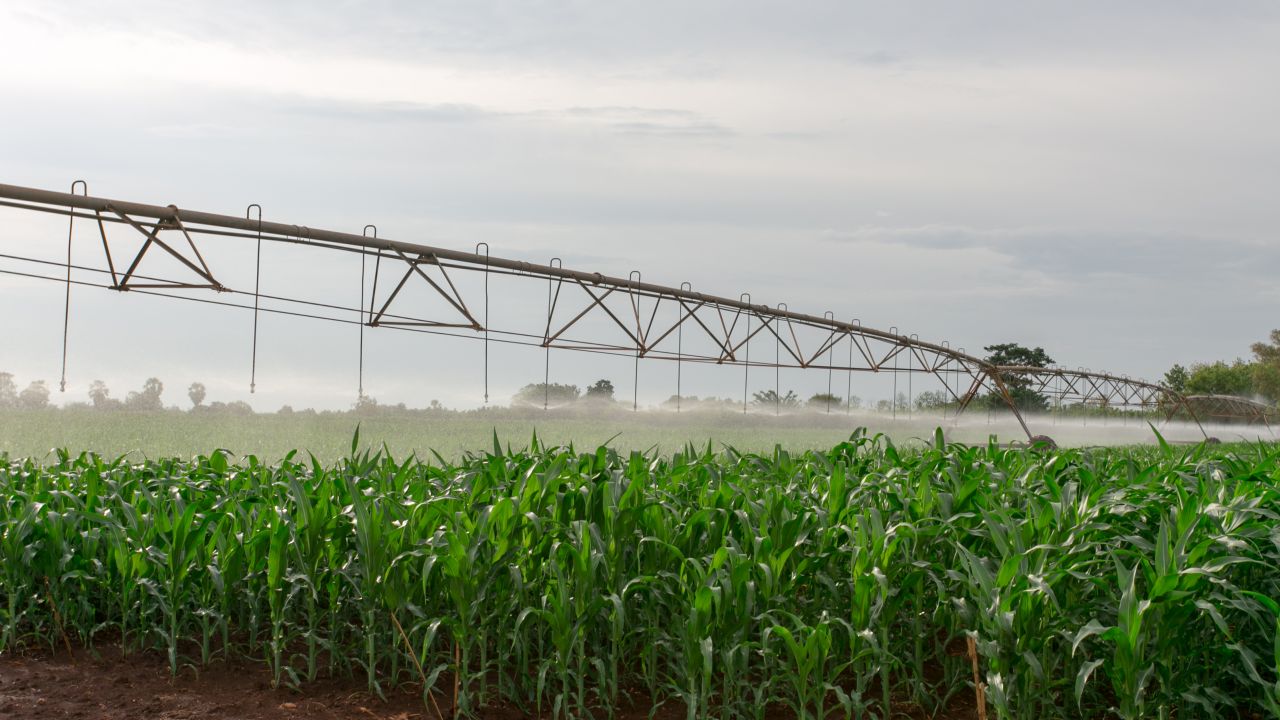 The U.S. Department of Agriculture said this week (March 23) it will allow farmers to plant a new strain of genetically modified (GMO) corn created by Monsanto to be tolerant of the weed killers dicamba and glufosinate without government oversight, a step likely to expand the use of these chemical herbicides.

The decision is likely to lead to ever-greater use of these and other pesticides to grow genetically engineered crops, giving consumers yet another reason to want food products containing GMO ingredients to be labeled accordingly.

Like earlier GMO crops that were modified to be herbicide-tolerant, the new GMO corn is designed to survive being blanketed with toxic chemicals that kill weeds and other plant life on the field.

The Reuters news service reported that Monsanto created the new corn strain in response to growing competition facing its signature RoundUp herbicide from generic alternatives to glyphosate, RoundUp’s key ingredient. But perhaps more notably, Monsanto wants to diversify its herbicide portfolio because more and more weeds have evolved into so-called superweeds that can withstand glyphosate.

This news is the latest illustration of the chemical treadmill created by genetically modified crops. Once one herbicide stops working, manufacturers come up with a new set of chemicals.

We don’t always know the health effects of the increased use of these herbicides, especially in combination with other environmental contaminants, but we do know that the massive expansion of GMO crops has led to an explosion in herbicide use, specifically glyphosate, by U.S. farms.

American consumers, however, have no way to know whether the food they’re eating was produced with GMOs and thus likely to have been doused with chemicals that have been linked to cancer and other diseases.

Now that USDA has abdicated responsibility for regulating where and how much of this new GMO corn will be planted, it is more critical than ever that Congress pass a mandatory GMO-labeling law to give consumers the information that nine of every 10 Americans want.