Getting the True Picture of Cropland Expansion 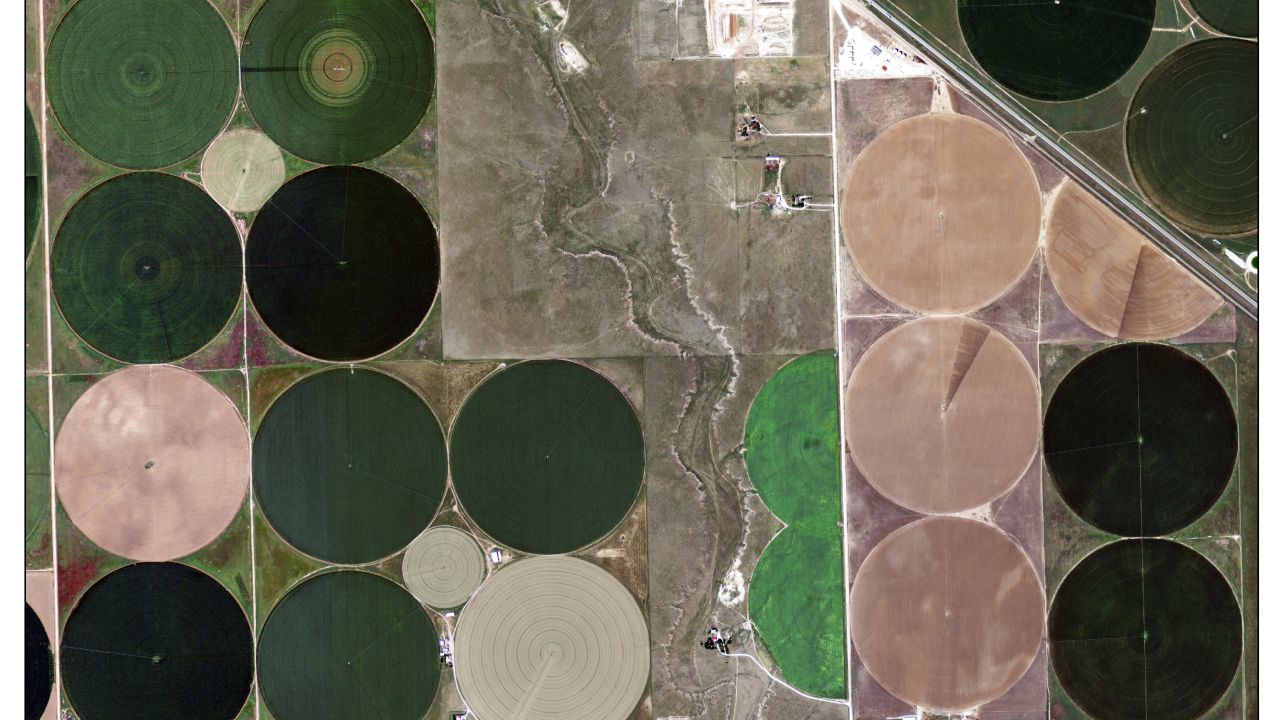 Critics of EWG research that highlights the runaway conversion of pasture, forest and rangeland to grow row crops like to claim that our findings are contradicted by the Census of Agriculture published by USDA’s National Agricultural Statistics Service. They say that the census shows that acreage under cultivation is actually dropping.

There’s just one problem with that.

As Andrew Jenner pointed out last month (Sept.17) in a piece for Modern Farmer, the census and other USDA publications may “offer the most comprehensive, detailed information about American farming available, but don’t forget that these figures are just estimates gleaned from an enormous and tangled set of raw data – not ironclad, indisputable Truths.”

This should put to rest the flawed arguments of interest groups that have tried to challenge EWG’s analysis by citing the USDA statistics. This apples-to-oranges comparison has reared its head whenever EWG or other experts publish studies based on remote sensing data to track the rapid conversion of uncultivated habitat to cropland, which mushroomed during the recent spike in crop prices.

In 2012, EWG’s “Plowed Under” report used USDA’s Cropland Data Layer, which is derived from satellite imagery of the landscape, to document the conversion of 23 million acres of pasture, forest and rangeland to grow major row crops between 2008 and 2011. The critics who attacked EWG’s findings cited the Land Table of the most recent Ag Census, which reported that between 2007 and 2012 “Total Cropland” declined 16.7 million acres.

Does this mean EWG was wrong – is the acreage devoted to crops declining rather than increasing? NO.

According to the Ag Census, “Total Cropland” is the sum of “harvested cropland,” “other pasture that could have been used for crops,” “idle cropland,” “failed cropland” and “cropland in summer fallow.” Simply looking at that number is misleading when you’re trying to understand the overall change in agricultural production. The more accurate measure of the cultivated universe is the sum of “harvested cropland” plus “failed cropland.” And that shows an increase of 9.3 million acres since 2007.

Another important statistic reported in the Ag Census Land Table is the change in “Other pasture and grazing land that could have been used for crops without additional improvement.” This category decreased by 22.9 million acres, very close to the “Plowed Under” estimate of a 23 million acre expansion of cropland. If they’re not being used for pasture, where did all those acres go?

My hunch is that most of that land was planted with row crops.

Neither survey responses nor satellite imagery are perfect, but satellites give an independent statistical look at what’s directly happening on the land with less potential for error from growers’ responses to Ag census surveys. USDA itself often uses satellite imagery to supplement and support its statistics.

The Ag census helps producers, policy makers, companies and communities make informed decisions, but remember that, as Jenner put it in Modern Farmer, it is subject to a lot of “blips, glitches, holes and other aberrances” that creep in when researchers try to make sense of the mountains of surveys returned by farmers.

“Before you bet the farm on your local acreage statistics or any other agricultural tidbit from the Census,” he added, “you should probably get a knowledgeable second opinion.”

When it comes to quantifying the change in land use and the encroachment of cropland into uncultivated vegetation, I’m sticking with satellites.