Friends and Foes of Organic Food 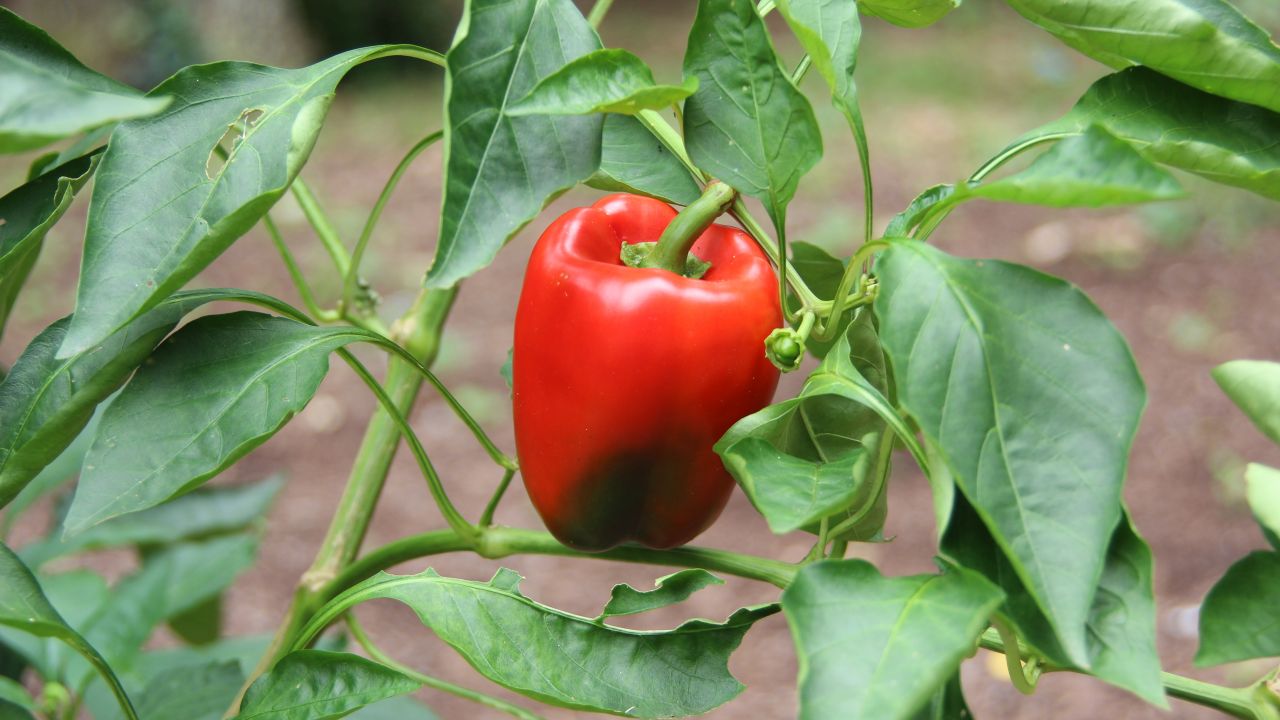 However, the Alliance’s own website is nothing short of an online shrine to man-made pesticides and foods that delivers those toxic residues directly to the consumer, making clear that it’s an agribusiness front group and hardly an outfit that most organic farmers would knowingly associate with.

In fact, the website makes some rather bold assertions that couldn’t help but anger any “organic farmers” in its membership, including these:

Conventional farming is better for the environment than organic farming

There are no real benefits of consuming organically grown foods

I took a deep dive into the Alliance’s website and couldn’t find a single bit of content highlighting the difference between conventional and organic agriculture – even though there are many. There’s not a word of praise for “members” who choose to grow crops without synthetic pesticides. And there isn’t a single statement about the potential health and environmental benefits of selecting organic produce – which, of course, is the primary message of organic farmers and their vendors.

And that’s not too surprising when you take a look at the Alliance’s 2012 California tax return. It shows that the biggest contributors to the Alliance were a who’s who of chemical agribusiness groups:

All this made me wonder. Just how much time and money is the Alliance spending to promote the wares and values of its supporters in organic cultivation?

A review of the Alliance’s federal 2011 Form 990, which all non-profits are required to file, shows that the group paid $178,554 to “The Communications Department, Inc.,” a mysterious firm claiming to specialize in “public relations, issues management and marketing,” according to its one-page website. It turns out that the firm not only shares the same address and phone number as the Alliance for Food and Farming, but the executive director of the Alliance, Marilyn Dolan, is also a shareholder in Communications Department, Inc., according to the Alliance’s federal tax forms.

Ms. Dolan and the Alliance for Food and Farming have focused not on promoting organic agriculture, but rather on encouraging consumers to eat their pesticides right along with their fruits and vegetables. And at the same time they’ve spent a considerable amount of time (and, likely, resources) attacking EWG’s Shopper’s Guide to Pesticides in Produce. In 2010, in fact, the Alliance applied for and won a $180,000, taxpayer-funded grant from the U.S. Department of Agriculture specifically to fuel its assault on EWG’s Shopper’s Guide.

Dolan recently told an industry publication, The Packer, that she and the Alliance are planning a similar campaign against efforts to require labeling of genetically engineered foods. That’s yet another affront to its “members” from organic agriculture.

Compare that with the Organic Trade Association, or OTA, an organization that actually represents organic farmers, organic food and companies that deliver products free of toxic pesticides.

The Organic Trade Association (OTA) is the membership-based business association for the organic industry in North America. OTA’s mission is to promote and protect organic trade to benefit the environment, farmers, the public, and the economy. OTA envisions organic products becoming a significant part of everyday life, enhancing people's lives and the environment. OTA is committed to increasing the amount of agricultural land under organic management for the good of the planet and its inhabitants. A healthy supply chain is integral to the continued growth of the organic industry and to consumer choice in the marketplace.

Now we’re getting somewhere.  Of course, OTA takes a much different view than the Alliance when it comes to the differences between chemical and organic agriculture. Here are a few facts, courtesy of OTA’s website:

Is organic agriculture better for the environment?

Researchers studying water quality in 20 of the largest and most important U.S. river basins found 83 pesticides and breakdown products in water and 32 pesticides in fish or streambed sediment. More than half the streams sampled had concentrations of at least one pesticide that exceeded guidelines for protecting aquatic life.

The Association’s website also lays out in great detail how pesticide pollution from conventional agribusiness has degraded the quality of much of the nation’s water:

Is organic better for the health of the planet and those who live on it?

Organic agriculture protects the health of people and the planet by reducing the overall exposure to toxic chemicals from synthetic pesticides that can end up in the ground, air, water and food supply, and that are associated with health consequences, from asthma to cancer. Because organic agriculture doesn’t use toxic and persistent pesticides, choosing organic products is an easy way to help protect yourself.

The OTA provides additional information about the risks pesticides can pose to especially vulnerable populations, including pregnant women and young children, which can be found here:

If that’s not enough to convince you that the Organic Trade Association – not the Alliance for Food and Farming – is the group looking out for the interests of organic agriculture, the consumers who buy and eat organic food and the overall health of people and environment, click here. Any remnants of doubt about which organization truly supports and advocates for organic food will wash away – unlike those pesky pesticide residues that come with crops produced by the conventional agriculture operations that the Alliance for Food and Farming is really representing.