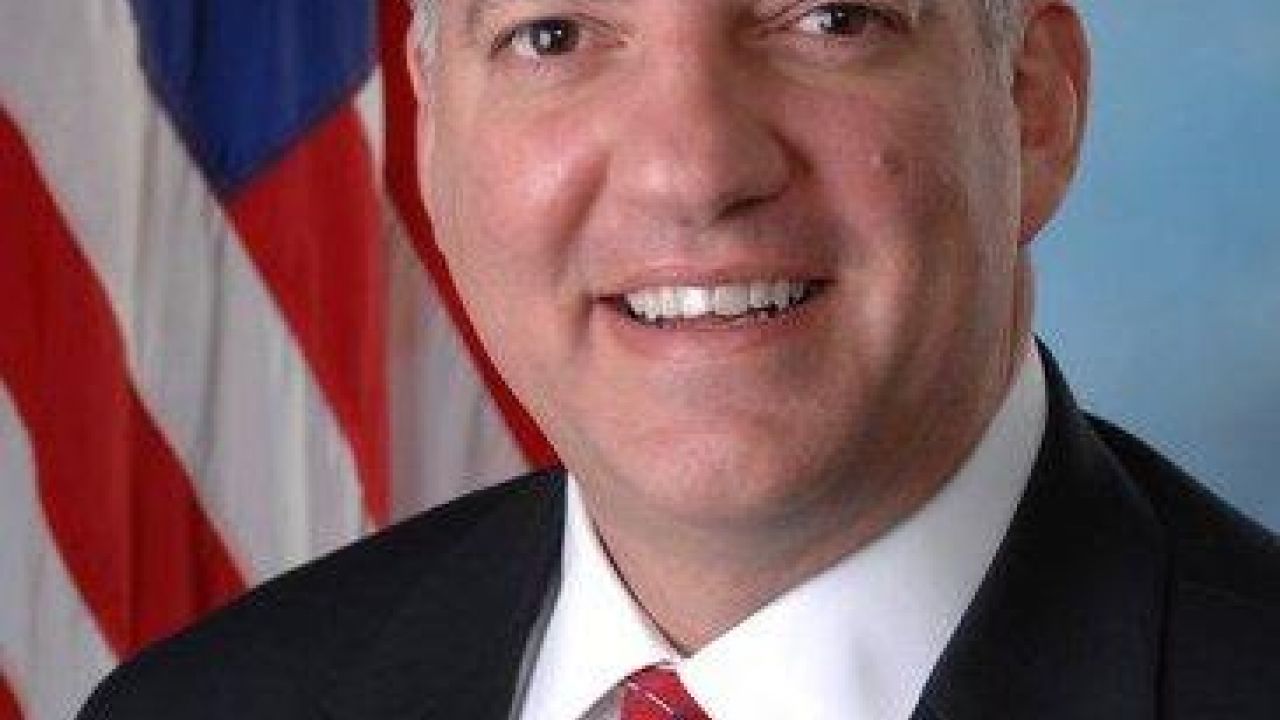 You may remember Rep. Steve Southerland, II (R-Fla.). He offered the amendment last summer that was largely blamed for the historic rejection of the farm bill on the House floor.

The Southerland amendment would have encouraged state officials to kick needy people (including veterans) off nutrition assistance programs by allowing states to keep half the money saved. The amendment required most adults receiving or applying for Supplemental Nutrition Assistance (SNAP, formerly known as food stamps) to be either working or in a job training program for at least 20 hours a week. But there was one big problem with the amendment. It provided no additional funding or slots for job training.

Maybe that makes sense to you. Maybe you believe that SNAP is rife with fraud and freeloaders and is in desperate need of reform to save taxpayer dollars. Maybe you believe this even though every dollar spent on SNAP generates $1.73 across the economy, and the error rates are at an all-time low.

But evidently reform and saving taxpayers’ money isn’t really what Rep. Southerland was after. After all, he voted against an amendment offered by Reps. Ron Kind (D-Wis.) and Tom Petri (R-Wis.) that would have reformed the heavily subsidized crop insurance program and saved $11 billion.

And in the end, despite being a member of the fiscally conservative Republican Study Committee, Southerland voted for the nearly $1 trillion farm bill that finally passed Congress and was signed by President Obama – officially, the Agriculture Act of 2014. Perhaps unsurprisingly, Southerland wasn’t the only member of the Republican Study Committee to support the final bill. As EWG’s Mike Lavender laid out, about 70 percent of these self-styled fiscal conservatives voted for it.

The new farm bill purports to save $23 billion over 10 years, but as my colleague Mary Ellen Kustin recently pointed out, some of those savings are already in trouble thanks to its supremely generous crop subsidy programs. The SNAP savings – approximately $8.6 billion over 10 years – are also unlikely to be fully realized because some governors are working to counteract those cuts.

You might be surprised to learn that a Congressman who considers himself a fiscal conservative and says one of his missions is to provide prudent fiscal management supported a bill that will cost $1 trillion over a decade and expand a federal crop insurance program that allows the richest agribusinesses to reap most of the benefits. According to the excellent work by our colleagues at the National Sustainable Agriculture Coalition, crop insurance will account for 45 percent of all non-nutrition spending in the farm bill. That didn’t keep Rep. Southerland from penning an op-ed in The Port St. Joe Star touting his role. He wrote:

It was a tremendous, hard-earned victory when both parties and both chambers came together for the good of the American people and passed a five-year Farm Bill that provides much-needed relief to our hardworking farming families and saves taxpayers $23 billion – while allowing us to finally move past the costly, big government policies passed under then-Speaker Nancy Pelosi’s farm bill six years ago.

Let’s delve deeper. The new farm bill is indeed a five-year measure, but the rules of Congressional budgeting mean that the “savings” are actually calculated over 10 years. In theory, however, Congress will pass yet another farm bill in five years and scramble the savings calculations for the second five years of the current bill. The nonpartisan Congressional Budget Office estimates that only $5.3 billion will be saved in the first five years, and it’s anyone’s guess what will happen in the second five years after Congress has its way.

In fact, the currently estimated savings aren’t $23 billion even over 10 years, as touted by Southerland and others. The Congressional Budget Office estimates the bill will save only $16.6 billion, but the costs of two big components – crop insurance and commodity spending – are difficult to project because they depend largely on volatile markets. If we see a replay of the 2012 drought, the cost of crop insurance could spike and come close to the $17 billion it cost in 2012 alone.  As California’s usually fertile Central Valley continues to suffer through a historic and devastating drought, the likelihood of large indemnities rises. Crop insurance is just one example where Congress not only retained most of the 2008 farm bill, but actually expanded on it.

If Rep. Southerland were really interested in farm bill reform and fiscal conservatism, he would have supported the Kind/Petri crop insurance reform amendment or he would have joined the 63 Republicans, including 12 who voted against the farm bill at every turn, who opposed a bill that keeps on enriching the biggest agribusinesses.  Instead he targeted millions of vulnerable Americans, including veterans, women and children who could really use the help.