The Fincher that Stole Food Stamps 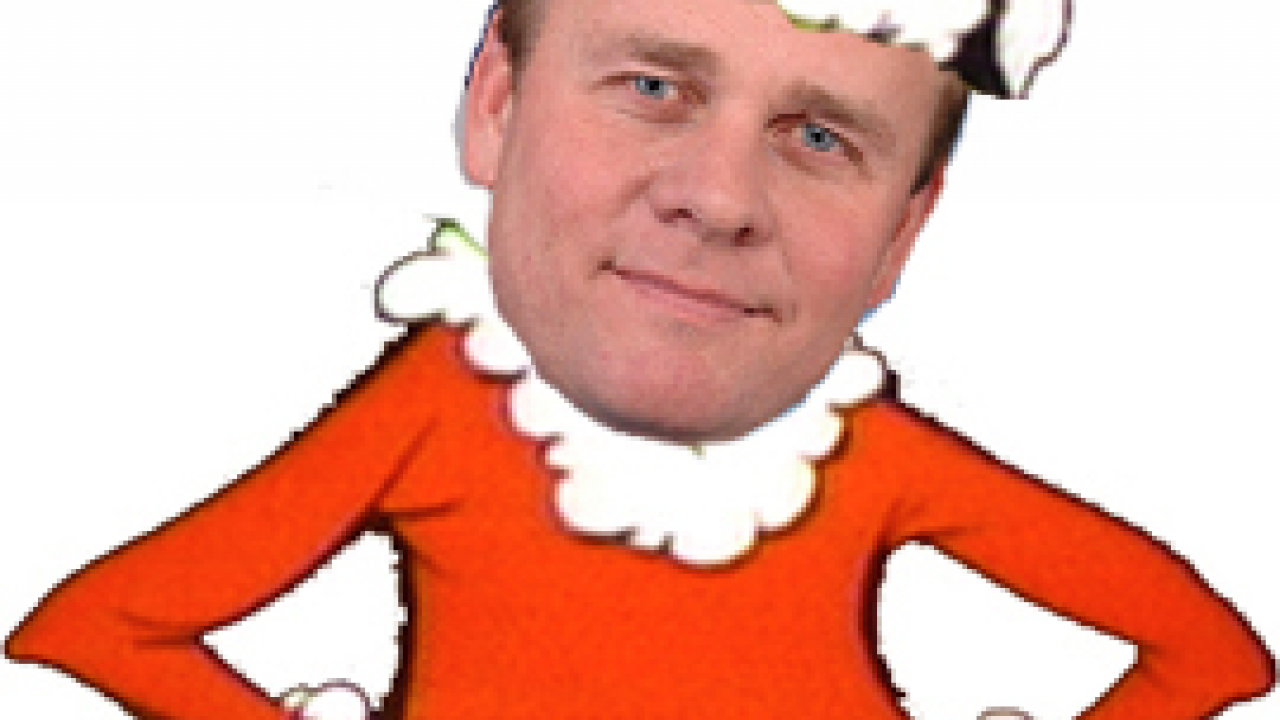 Over the weekend, the 2nd most heavily subsidized farmer in Congress – and one of the largest subsidy recipients in Tennessee history – said Washington should not “steal” from taxpayers to support food assistance like the Supplemental Nutrition Assistance Program (SNAP) – better known as food stamps.

At an appearance at a Holiday Inn in Memphis, Rep Fincher said:

The role of citizens, of Christians, of humanity is to take care of each other, but not for Washington to steal from those in the country and give to others in the country.

In essence, Rep. Fincher doubled down on comments he made during the House Agriculture Committee’s debate over cutting funding for SNAP. Fincher said then:

USDA data collected in EWG’s 2013 farm subsidy database update -- going live tomorrow --shows that Fincher collected a staggering $3.48 million in “our” money from 1999 to 2012. In 2012 alone, the congressman was cut a government check for a $70,000 direct payment. Direct payments are issued automatically, regardless of need, and go predominantly to the largest, most profitable farm operations in the country.

Fincher’s $70,000 farm subsidy haul in 2012 dwarfs the average 2012 SNAP benefit in Tennessee of $1,586.40, and it is nearly double of Tennessee’s median household income. After voting to cut SNAP by more than $20 billion, Fincher joined his colleagues to support a proposal to expand crop insurance subsidies by $9 billion over the next 10 years.

When Fincher was running for office in the Tea Party-influenced 2010 election, Fincher told the Memphis Commercial Appeal on June 6, 2010:

Now we know what he meant.