Feeding the world or failing to yield? 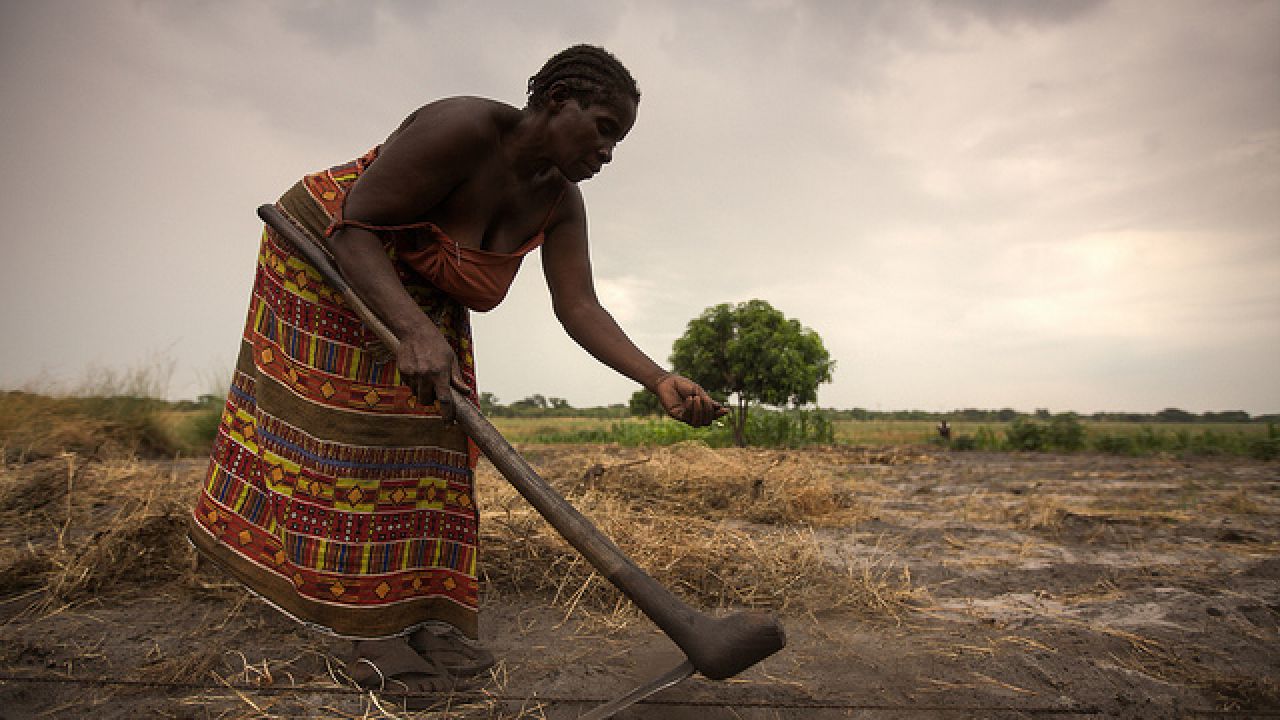 Advocates of genetically engineered crops claim they will help us “feed the world” by improving crop yields. But is there any actual evidence that GE crops have actually delivered better yields than conventional breeding techniques?

A Nature News article published this week (Sept. 16) highlighted efforts to improve crop yields in dry regions of Africa by the Drought-Tolerant Maize for Africa Project. The need for drought-tolerant crops is especially dire in Africa, where drought can reduce yields by up to 25 percent.

Since 2006, Nature reported, the researchers at the Drought-Tolerant Maize project have developed more than 153 new varieties of crops, using both conventional breeding techniques and genetic engineering, to see which varieties would better withstand harsh drought conditions. What they found was that conventionally bred varieties of crops had up to 30 percent better yields than those that were genetically engineered.

So it turns out that in the places that most need better yields, genetically engineered crops aren’t getting the job done.

Another recent study showed that genetically engineered corn hasn’t led to any yield improvements in the United States either. The study found that in western Europe, where genetically engineered crops are prohibited, average corn yields between 1986 and 2010 were actually higher than in the U.S., where GE corn is widespread – representing 90 percent of all corn production. Not only aren’t GE crops improving yields, they’re also increasing the use of harmful herbicides like Monsanto’s Round-Up.

Rhetoric is no substitute for actual science and hard evidence.