Federal Seafood Guidelines May Put Moms and Babies at Risk 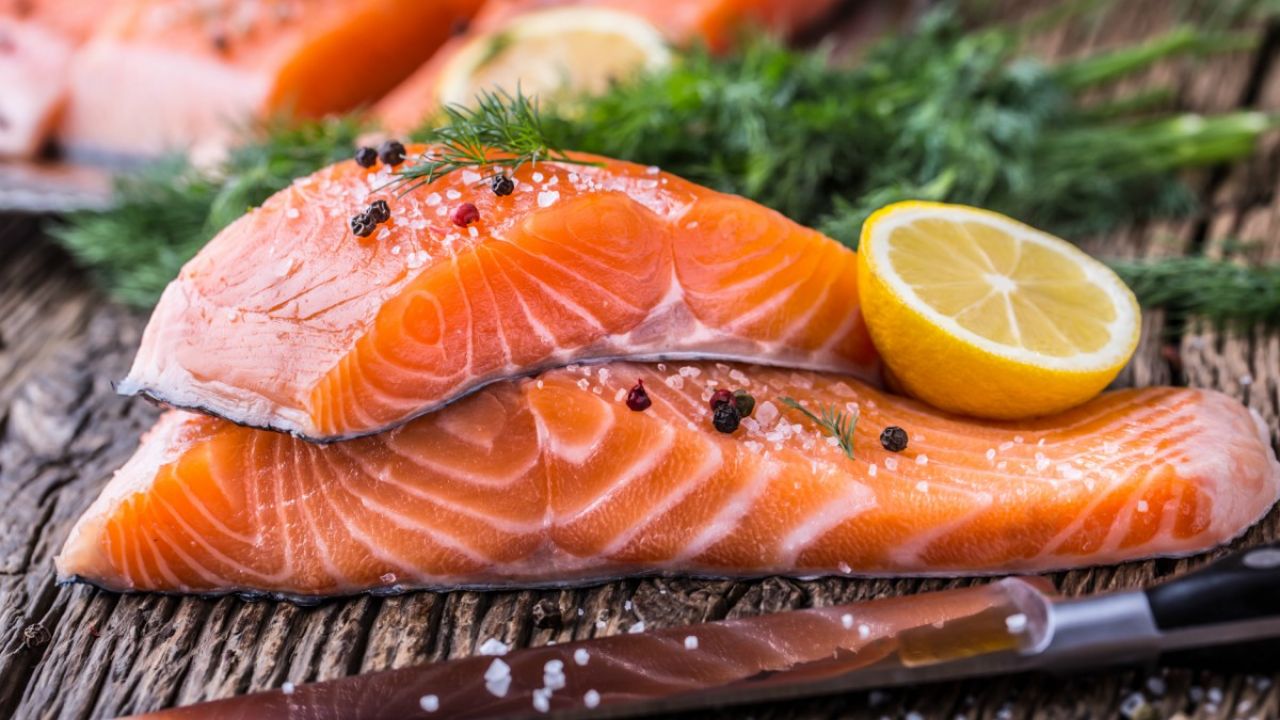 Federal agencies advise women who are pregnant, nursing or planning to become pregnant to eat 8-to-12 ounces a week of low-mercury seafood.

But EWG research shows that some pregnant women who follow the new U.S. fish advice will be exposed to far too much mercury, putting the health of these women and their babies at risk by exposing them to too much harmful mercury and not enough beneficial omega-3 fatty acids.

EWG researchers studied more than 250 women of childbearing age from across the country who eat as much or more seafood than the government recommends. A university lab tested samples of the women’s hair to reveal the amount of mercury in their bodies.

The majority of these women, nearly 60 percent, had more mercury than is healthy while pregnant or nursing. Nearly 30 percent had higher levels than the Environmental Protection Agency says is safe. You can read the full report here.

Many of the women were shocked to learn their mercury levels, which are a reflection of years of shifting, confusing guidelines about eating seafood. Concerns about mercury’s harmful effects once led government agencies and health care professionals to discourage women from eating fish while pregnant or nursing. More recently, newer studies about the benefits of omega-3s have prompted officials to actively promote a few weekly servings.

The trouble is, the current recommendations don’t strike the right balance to ensure that these women get enough omega-3s while ingesting low levels of mercury.

Mercury damages the developing brains of fetuses, infants and young children, and is harmful at lower doses than those that scientists previously thought were safe. The Environmental Protection Agency has estimated that each year 75,000 American newborns are exposed to too much of this potent neurotoxin, which is emitted by power plants and builds up in seafood.

Certain species of fish accumulate more mercury than others. The Food and Drug Administration and EPA name shark, swordfish, tilefish and king mackerel as the worst offenders, but these species aren’t common in American diets. In fact, most of the mercury in the women EWG tested came from species that the government does not warn against, particularly tuna steaks and tuna sushi. Nor do the federal guidelines caution against eating high-mercury fish like sea bass, halibut and marlin.

Not only were many women in EWG’s study consuming too much mercury, nearly 60 percent weren’t getting the full amount of healthy omega-3s recommended for pregnancy and nursing, even though they were eating more than twice as much seafood as the average American adult. Omega-3 fatty acids boost brain development in fetuses and babies.

For more comprehensive advice on how to minimize your mercury intake while maximizing omega-3s, visit EWG’s Good Seafood Guide.

For personalized guidance based on your weight, age, gender and health, visit EWG’s Seafood Calculator.