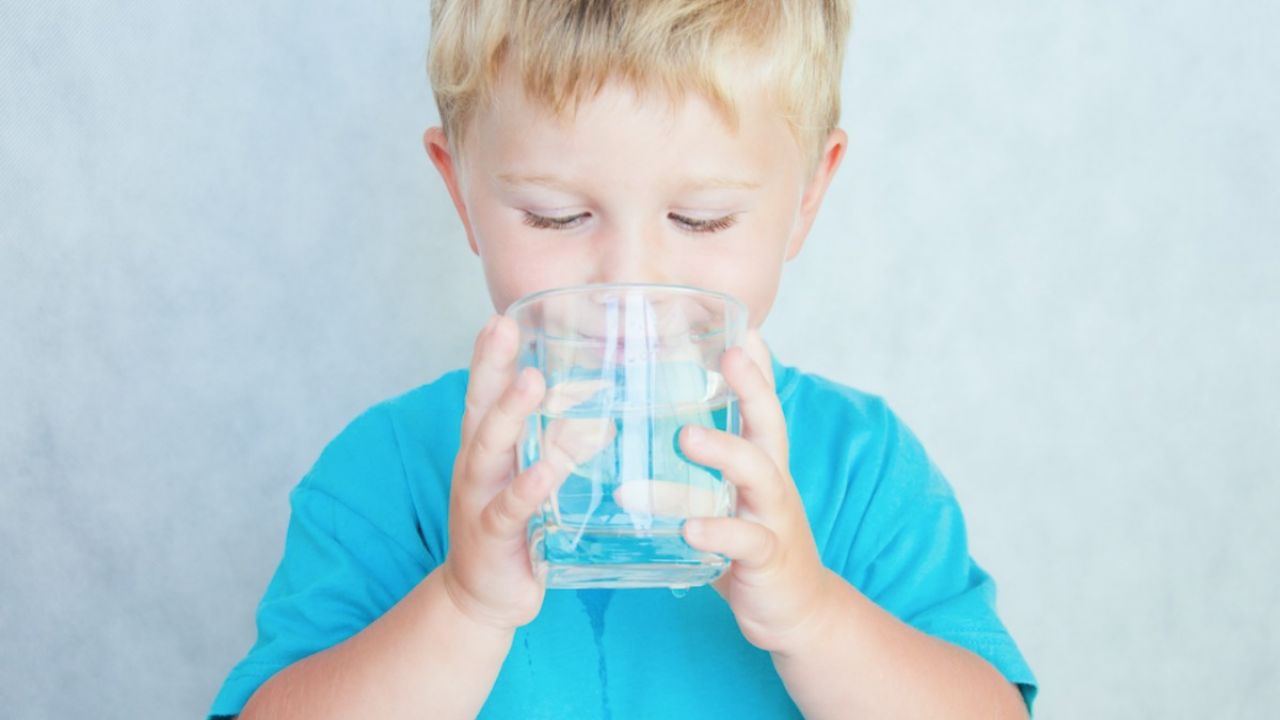 America’s drinking water is under threat from a formidable foe: polluted farm runoff, which contaminates the tap water supplies for millions of people, especially in rural areas.

About 1,700 public water systems across the country are contaminated with levels of nitrate – a chemical in commercial fertilizers and manure – that exceed what the National Cancer Institute says increases the risk of colon, kidney, ovarian and bladder cancers.

Meanwhile, outbreaks of potentially toxic algae, fueled by runoff from farms, are rising sharply this summer in lakes, rivers and streams nationwide, according to EWG’s ongoing tracking of algae outbreaks.

Headlines –  like this one on Aug. 2 from KSN News in Wichita, Kansas: “12 Kansas lakes under public health warning due to blue-green algae” – are appearing all too often in places across the country that rely on lakes, rivers and streams as sources of drinking water.

In response to the growing threats to drinking water posed by agriculture, more than 50 national and local environmental and water groups sent a letter Tuesday to Congress’ Farm Bill Conference Committee in support of simple changes that would ensure that the farm bill places a greater emphasis on protecting sources of drinking water.

One provision highlighted in the letter that was included in the Senate-passed farm bill would allow states to provide additional cost-sharing to farmers through the Environmental Quality Incentives Program if they adopt practices that are highly effective at preventing farm pollution from entering sources of drinking water.

Another provision would direct the Agriculture Department to ensure that a certain number of acres along rivers, lakes and streams are enrolled in through the Conservation Reserve Enhancement Program, which establishes buffer zones of trees and grasses along rivers and streams through federal-state agreements.

Together, the simple changes recommended in both the House and Senate farm bills could significantly lessen the threats that agriculture poses to drinking water across the country. But without meaningful reform, the drinking water hazards facing millions of Americans will only stand to get worse.