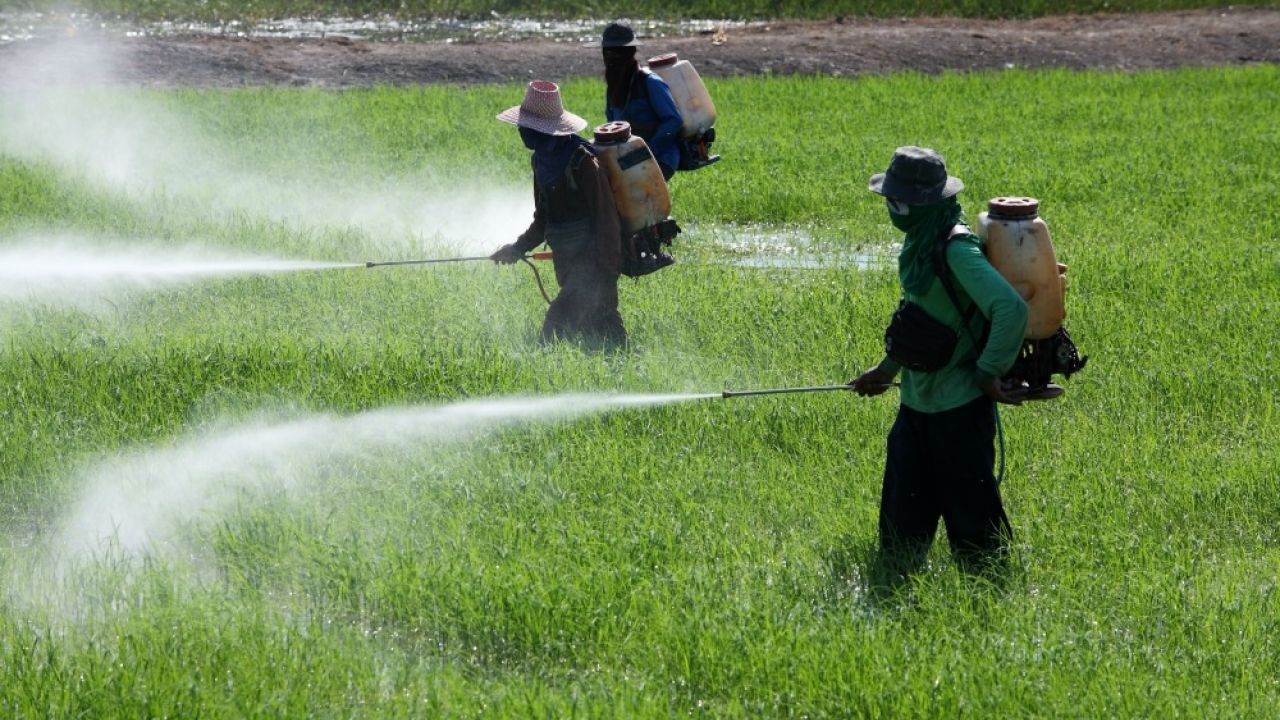 Genetically modified corn and soybeans were supposed to reduce chemical use on farms, but instead they’ve done the exact opposite by creating herbicide-resistant "superweeds" and increasing the use of Monsanto’s toxic weed killer Roundup. Now the U.S. Environmental Protection Agency's internal watchdog wants to know how this chemical war on weeds is affecting human health and the environment.

The EPA’s Office of Inspector General said Friday (March 25) it will open an investigation into the spread of superweeds, and how farm workers are affected by the toxic chemicals used to combat them.

Weeds are becoming resistant to glyphosate, the main ingredient in Roundup. These superweeds were spawned by overuse of the chemical on fields planted with herbicide-resistant crops, mostly GMO corn and soybeans from Monsanto. To combat superweeds, farmers have been spraying more and more of the chemical and are looking to new, more powerful chemicals and chemical mixtures.

The investigation will look into the human health impacts of chemicals used to fight superweeds. Last year, glyphosate was determined to be a “probable human carcinogen” by the World Health Organization, a finding likely to play a key role in the Inspector General’s investigation.

To fight the superweeds created by overuse of one herbicide, chemical companies' solution is to use even more herbicides, combining mixtures of a number of different chemicals. Dow has introduced Enlist Duo a combination of glyphosate and an old herbicide called 2,4-D. The EPA recently retracted its approval for the use of Enlist Duo after the manufacturer, Dow AgroSciences, had withheld data showing it’s potentially more toxic than disclosed.

There's already abundant evidence showing that GMOs haven’t been good for the environment or the health of farm workers. The Inspector General's investigation is likely to add more proof.