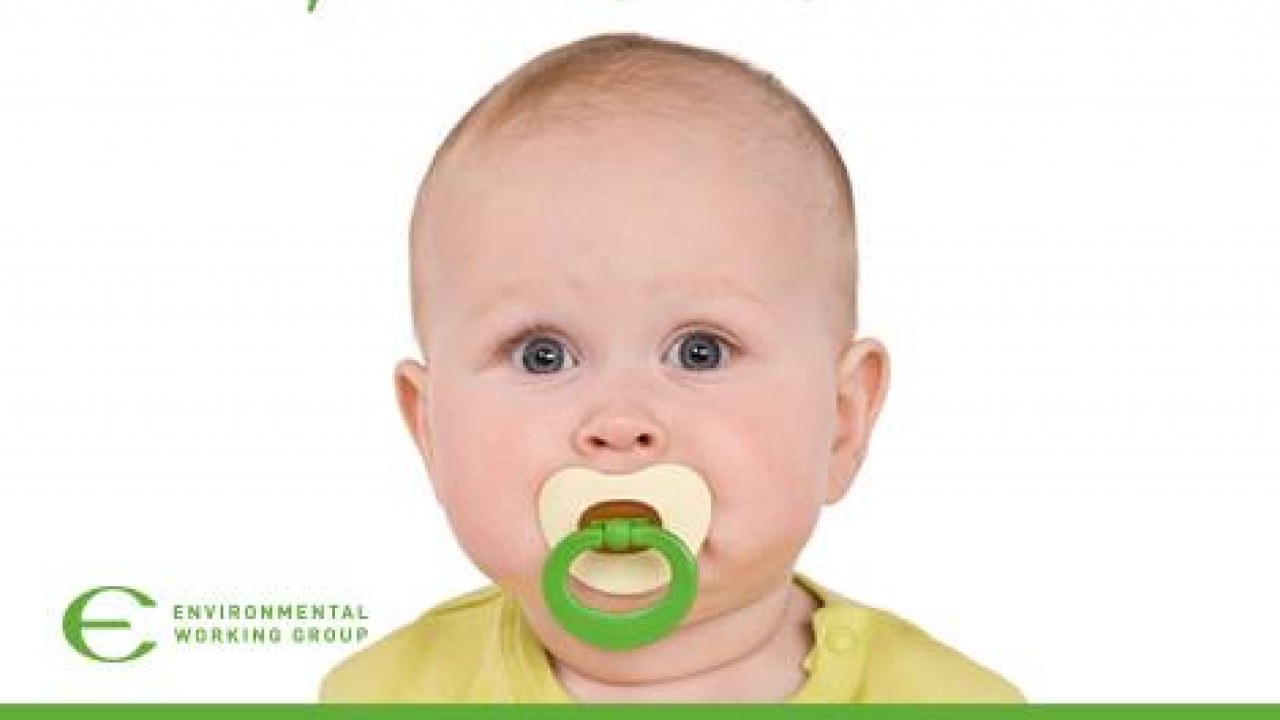 The Environmental Protection Agency appears poised to approve Dow Chemical’s bid to market a new toxic weed killer based on an agency analysis that failed to consider its danger to children’s health, as federal law requires.

This new toxic herbicide would be marketed to farmers to indiscriminately spray on fields of corn and soybeans that have been planted with recently developed genetically engineered varieties built to withstand the spraying. The EPA has indicated that if the U.S. Department of Agriculture allows for the new GE corn and soybean crops to be unregulated on the open market, the agency will follow suit and approve the weed killer created to be used on those crops.

EPA is accepting public comments through June 30, 2014 on their pending decision to approve the weed killer. And they could make their final decision anytime after the comment period closes.

But the EPA failed to fully assess the serious health risks of a new herbicide formulation that, if approved, would lead to the largest increase in use of a known toxic weed killer in decades.

Dow AgroSciences (a subsidiary of Dow Chemical Company) has asked EPA to rubber-stamp its application for widespread distribution of Enlist® Duo herbicide, a mixture of 2,4-D and glyphosate, the main herbicide found in Monsanto’s best-selling RoundUp® weed killer.

EWG’s analysis of EPA’s recent risk assessment for 2,4-D and Enlist® Duo finds that the agency did not take steps to protect children’s health, as required by the Food Quality Protection Act.

In particular, EPA’s assessment omitted the possibility of inhaling 2,4-D – even though that’s one of the primary routes of exposure for people.

Plus, EPA disregarded the immune and reproductive toxicity of 2,4-D and overlooked potential links to Parkinson’s and cancer.

You might ask: Why approve a three-fold increase in use of a toxic herbicide that’s been linked to cancer, Parkinson’s, reproductive problems and immune system failure?

Dow is hoping to market Enlist to corn and soybean farmers for whom Monsanto’s RoundUp no longer works because the weeds in their fields have become resistant to it. USDA estimates that more than 60 million acres of farmland is infested by weeds that have proved Monsanto’s scientists wrong about GE crops requiring fewer weed-killers.

If Enlist Duo is approved, farmers would use it on varieties of corn and soybeans that Dow has genetically engineered to survive blasts of 2,4-D.

The U.S. Department of Agriculture estimates that the approval would lead to between a three- and whopping seven-fold increase in today’s use of 2,4-D on crops by 2020.

Of course, the weeds will also prove Dow’s scientists wrong.

In the rise and fall of Monsanto’s RoundUp and “RoundUp Ready” crops, we’ve watched a “miracle” weed killer designed to work with specially genetically engineered crops lead, first, to the acceleration of herbicide-resistant “superweeds” and, ultimately, application of even more herbicides.

USDA reports that some weeds are already growing resistant to 2, 4-D, which has been used for decades but at nowhere near the amounts under consideration by EPA.

Even though Dow’s Enlist® Duo is even more toxic than Monsanto’s RoundUp, EPA’s analysis:

The science is clear: allowing Enlist Duo into the marketplace would be a disaster to people’s health – especially to children close to fields where the toxic weed killer would be applied – and would keep us on the path to even more toxic weed killers in the future.

Click here to sign a petition demanding that the EPA deny Dow Chemical Company's application to use a combination of glyphosate and 2,4-D on GE crops.