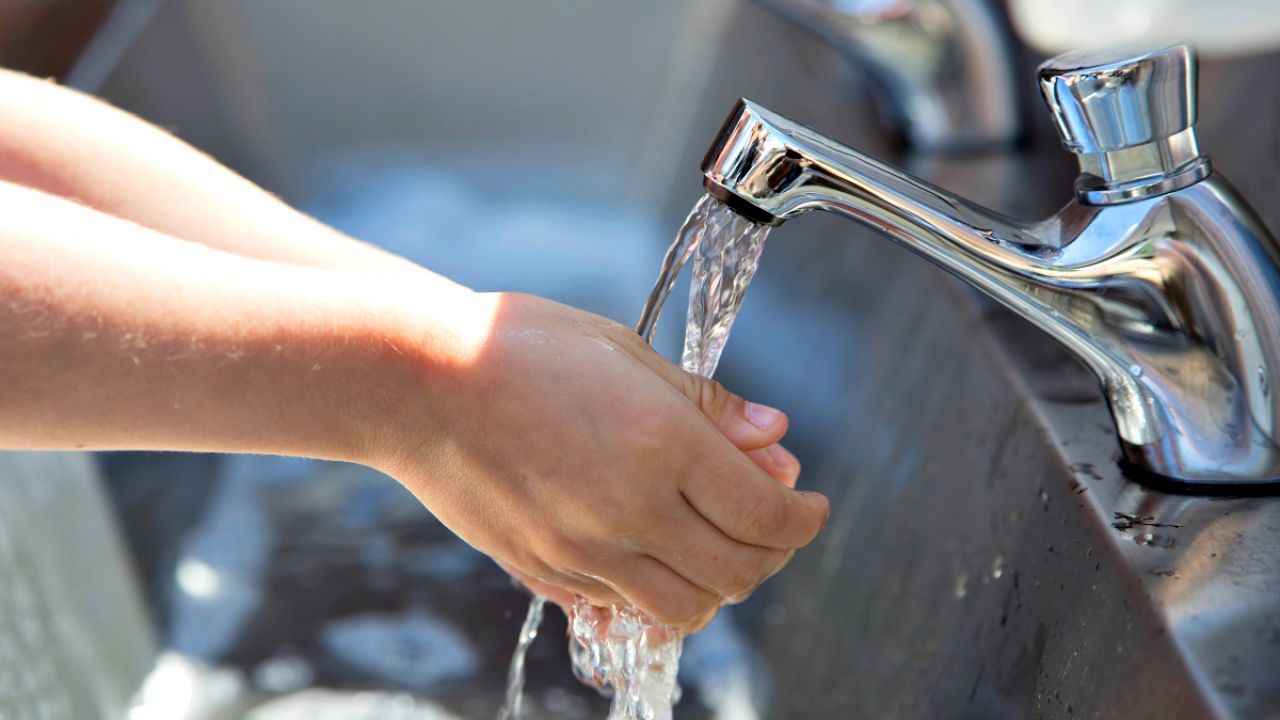 CORRECTION: The original version of this article erroneously state that PFOA and PFOS had been detected in a small number of samples in New York City; Kalamazoo, Mich.; and Modesto, Calif. EWG regrets the error.

Drinking water supplies serving more than 5.2 million Americans may be contaminated with two perfluorinated chemicals, or PFCs, at levels higher than the Environmental Protection Agency now deems safe, according to an EWG analysis of EPA test data.

Since 2013, an EPA-mandated testing program has detected elevated levels of the chemicals in 52 public water systems in 19 states plus two Pacific island territories. Those systems had at least one sample contaminated with either one of or both of the two PFCs at an amount greater than the new lifetime health advisory level announced this week by EPA

The agency’s new health advisory for the combined level of chemicals PFOA and PFOS in drinking water is 70 parts per trillion – about a drop of water in 20 Olympic-sized swimming pools. EPA said that at this level or below, the chemicals are “not expected to result in adverse health effects over a lifetime of exposure.”

EPA said the new advisory level was set to protect health during critical windows of infant and child development when harm is most likely to occur. But a robust body of independent research has also linked the chemicals to cancer, thyroid disease, endocrine disruption and other health problems, and the newest research says they can cause harm at levels 70 or more times lower than the EPA recommended.

The advisory level is not a legally enforceable limit, although after EPA’s announcement some utilities immediately warned customers not to drink or use the water. The EPA has said it could be 2019 or beyond before it sets enforceable drinking water standard.

PFOA, formerly used to make DuPont’s Teflon, and PFOS, formerly an ingredient in 3M’s Scotchgard, are the most prominent members of a class of chemicals that have been used for decades in hundreds of consumer products and industrial applications. Both chemicals were also used for firefighting at military airfields and commercial airports.

They were phased out after revelations that the manufacturers had withheld decades of studies showing that the chemicals were extraordinarily persistent in the environment and build up in people’s blood. The Centers for Disease Control and Prevention says both substances contaminate the blood of almost all Americans and can be passed from mothers to unborn children.

Several large metro areas had detections in a small number of samples. It is not known exactly how many people were served the contaminated water, and since testing began three years ago, some systems may no longer be contaminated.

Conversely, the number of people drinking the tainted water could actually be higher. The EPA testing program covered only a small sample of water systems that serve fewer than 10,000 customers and did not cover private wells. About 19 percent of Americans drink water from these smaller systems and another 15 percent get their water from private wells.