Don’t Want to Eat Pruitt’s Pesticide? Here’s What to Avoid 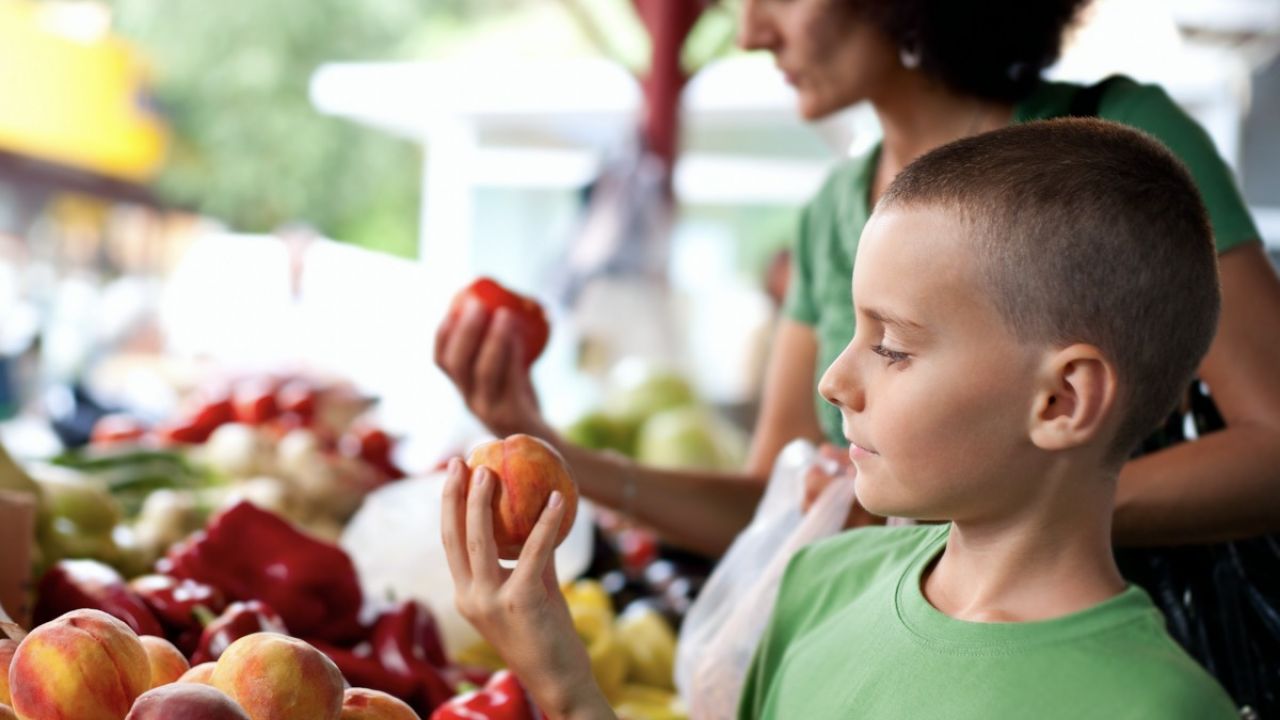 Instead of banning it as scheduled, Pruitt caved to pressure from pesticide lobbyists and allowed continued use of a chemical that studies by his agency’s scientists and academic researchers have found to contaminate some fruits and vegetables.

The EPA’s calculations suggest that babies, children and pregnant women all eat much more chlorpyrifos than is safe. They estimates that typical exposures for babies are five times greater than the EPA’s proposed “safe” intake, and 11 to 15 times higher for toddlers and older children. But this isn’t just a concern for children: A typical exposure for a pregnant woman is five times higher than it ought to be to protect her developing fetus.

Chlorpyrifos is licensed for use on nearly 50 food crops, including fruits, vegetables and nuts. In its annual tests for pesticide residues on conventionally grown fruits and vegetables, the U.S. Department of Agriculture found especially high concentrations on a few specific crops, most of them imported.

EWG is urging grocery stores to stop buying and supplying all foods that could have residues of this dangerous pesticide. In the meantime, you’ll want to buy organic versions of those foods in order to avoid feeding your family produce that may contain chlorpyrifos, which can remain on fruits and veggies even after they have been thoroughly washed. Keep a careful eye on these crops, which have the highest residues of chlorpyrifos in recent government tests:

According to the EPA, chlorpyrifos is applied to more than 30 percent of apples, asparagus, walnuts, onions, grapes, broccoli, cherries and cauliflower grown in the U.S. While residues of chlorpyrifos are rarely detected on these crops, even trace amounts are harmful for kids. Chlorpyrifos poses an extra risk to farm workers and their families, and people living near agricultural fields. Chlorpyrifos can also contaminate drinking water.

But just because Pruitt and President Trump want children to shut up and eat their pesticides doesn’t mean they have to.