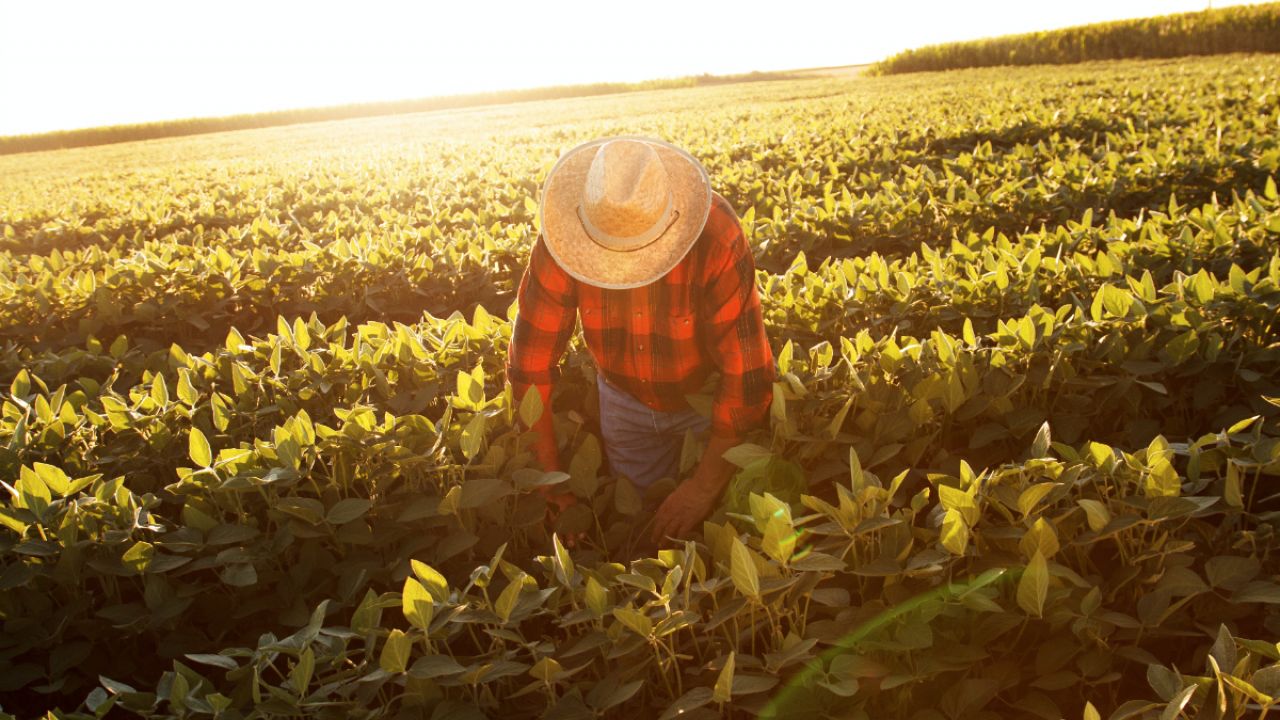 Rural voters played an important role in the last election. As the Senate considers a new Secretary of Agriculture and Congress begins work on a new Farm Bill, it’s important to consider the effect that food and farm policy has on rural communities, especially those that are impoverished.

Farm lobbyists frequently insist that farm subsidies are critically important to supporting the rural economy. “It's not so much a safety net for farmers as it keeps rural America alive,” said one proponent of corn subsidies. “Agriculture forms the lifeblood of many rural communities,” according to an advocate for cotton farmers. So, according to the logic of these farm lobbyists, farm subsidies are “crucial to the economic security of rural America.” Even modest cuts to subsidies for “Cadillac” crop insurance policies would “[hit] rural America where it hurts most,” according to Senate Agriculture Committee Chairman Pat Roberts.

The truth is that farm subsidies play little role in reducing rural poverty. That’s according to a paper by three leading agriculture economists commissioned by the American Enterprise Institute, or AEI. It confirms the findings of a 2013 paper by other leading economists.

As a result, roughly 30,000 very large farm businesses have received more than $46 billion in subsidy payments – or $1.57 million per farm – over the last two decades. While some very large operations receive more than $1 million annually in subsidies, the bottom 80 percent of subsidy recipients annually collect less than $10,000.

“While farm subsidies transfer income from taxpayers to farm owners, most of the direct beneficiaries are relatively wealthy,” the economists concluded. The median wealth of the nation’s 50,000 largest commercial farms is $6.9 million, according to the USDA’s Economic Research Service.

What’s more, many subsidies also flow to urban residents, not farmers – including the Trump administration’s nominee for Secretary of Agriculture, former Georgia Gov. Sonny Perdue. According to EWG’s Farm Subsidy Database, between 1995 and 2004 Purdue collected $278,000 in farm subsidies, even though he is not a farmer. Purdue owns farms – which he leases to farmers – and ran businesses that sell fertilizer and store grain. But EWG could find no evidence that Purdue has been a farmer since he left his family’s farm for college more than 50 years ago. Thousands of city slickers like Purdue continue to collect farm subsidies.

But these are not the only reasons why subsidies do not reduce rural poverty. Farming accounts for only 6 percent of employment in non-metropolitan counties – employing far fewer people than transportation, utilities, manufacturing and services.

“Farm income and employment are small shares of the rural economy almost everywhere in the United States,” according to the AEI experts. “Even with multiplier impacts that affect nonfarm employment and income opportunities, farm subsidies do little for rural poverty.” Farm workers, rural residents, and others in farm-related occupations receive little additional income from farm programs, the experts wrote.

Most farm households do not face the risk of poverty, according to the new AEI paper: “If the goal is to reduce poverty in the United States, focusing on farm operator households is unlikely to have much impact.” Many of the counties that receive the most subsidies are also among the counties with the nation’s highest levels of poverty and diet-related disease. Moreover, farm workers, who earn about $9 an hour, tend to pick fruit and vegetable crops that do not benefit from the lion’s share of farm subsidies.

So do farm subsidies reduce rural poverty? According to the experts, the USDA does “many things to promote rural development,” such as offer loans to upgrade wastewater utilities, “but the agriculture subsidy programs are not central to that effort.”

The reason why is clear: Most subsidies flow to the largest and most successful farm businesses, and have little impact on the rest of the rural economy.

Adapted from a speech by Scott Faber at the American Enterprise Institute on Jan. 23.