Disinfectant Cleaners Linked to Weight Gain in Infants and Toddlers 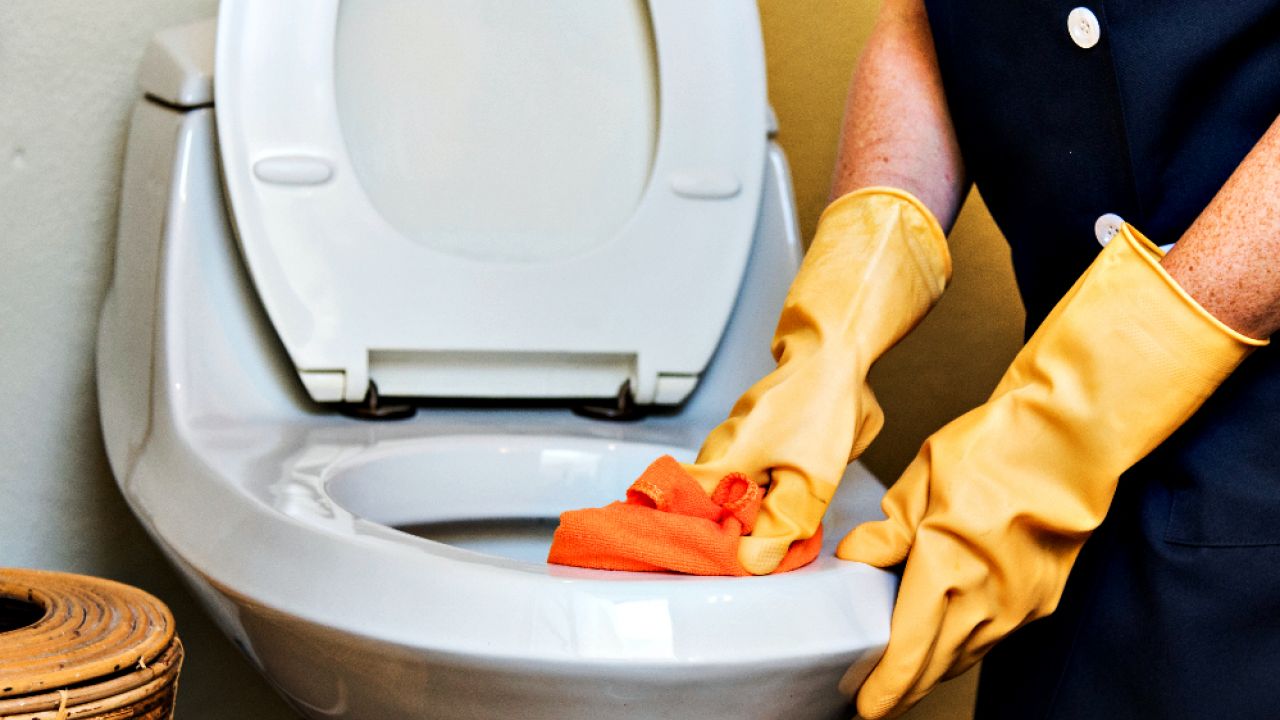 A team of 15 researchers collected data from 757 mother and infant pairs enrolled in the Canadian Healthy Infant Longitudinal Development, or CHILD, study. Their findings were published this month in CMAJ, a journal of the Canadian Medical Association.

When the children were 3-4 months old, researchers used questionnaires and in-home visits to assess the type and frequency of cleaning products used in the infants’ homes. They compared these findings to the species and amount of microbes colonizing the gastrointestinal tract of the infants. The researchers also measured the body mass index, or BMI, of the children when they were one year old and again at age 3.

Higher exposure to disinfectants was associated with a greater body mass index in children and changes to the microbes in their stomachs and intestines. These bacterial changes correlated to the frequency of disinfectant use. As disinfectant use increased, so did the abundance of Lachnospiraceae, a bacteria linked to higher body fat and insulin resistance in lab animals and humans.

Infants in the study with higher levels of this bacteria were also more likely to be overweight or obese as toddlers. A species of bacteria associated with immune function, Clostridium, also decreased in the gut microbiome of children exposed to increased disinfectant use.

“These results suggest that gut microbiota were the culprit in the association between disinfectant use and the overweight,” senior author Anita Kozyrskj told CNN. While more research needs to be conducted, some studies indicate that metabolites produced by gut microbiota can influence proper metabolism and appetite control.

Toddlers in households reporting more frequent use of “eco-friendly” products were less likely to be overweight or obese. But the researchers said this outcome did not appear to be linked to changes to gut bacteria.

The disinfectant products most reported in the study were multi-surface cleaners and toilet bowl cleaners. But the specific ingredients in each of the products were not noted or measured.  The researchers also did not adequately control for dietary differences among households.

More studies are needed. But this study adds obesity to a growing list of adverse health effects associated with exposure to disinfectants.

Disinfectants such as glutaraldehyde, sodium hypochlorite and quaternary ammonium compounds, or quats, have been linked to respiratory illnesses, like asthma and chronic obstructive pulmonary disease. Quats have also been associated with reduced fertility and birth defects in rodents.

Disinfectants are not the only worrisome chemicals in cleaning products. Use EWG’s Guide to Healthy Cleaning to find healthier cleaning products that fully disclose their ingredients and are manufactured without harmful chemicals.