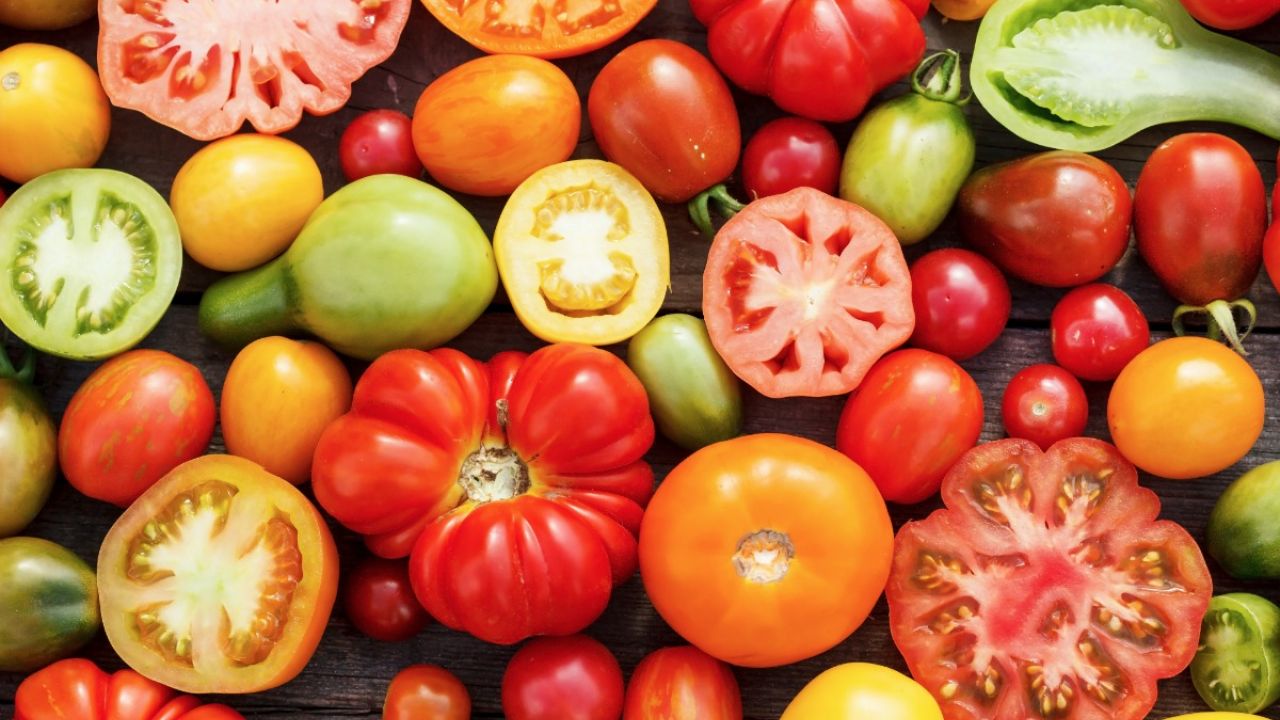 More and more Americans want to avoid toxic pesticides on the foods they are buying and feeding their families. But the U.S. invests too little in growing more organic food. As demand for organic food continues to rise, American food companies and retailers are forced to rely on imports.

We think this should change. That is why we released a report advocating for Congress to reduce obstacles to organic transition through modest changes in the next farm bill and launched our Plate of the Union campaign with Food Policy Action Education Fund.

Studies show that organic diets can reduce children’s exposures to pesticides, specifically protecting them from organophosphate pesticides, which are potent neurotoxins that can impair children's intelligence and brain development, even at low doses. In addition, study after study has found that organic foods contain higher concentrations of beneficial nutrients like omega-3 fatty acids and antioxidants, as well as lower levels of toxic cadmium and nitrates.

Driven by these environmental and health benefits, Americans’ appetites for organic food are seemingly insatiable. The organic sector has seen double-digit growth nearly every year, having grown from $3.7 billion in 1997 to more than $43 billion in 2015. Organic food sales now represent 5 percent of total U.S. food sales.

Despite the rapid growth of the organic industry and the price premium enjoyed by organic farmers, consumers’ demand for organic food far outstrips domestic supply in the United States – so much so that major retailers like Costco report they sell out of organic products faster than they can get them. For instance, while the U.S. is the largest producer of conventional soybeans in the world, in 2015 we imported more than $240 million of organic soybeans.

We believe that with a few simple changes we can help more U.S. farmers transition to organic production, which would increase the domestic supply of key organic foods, further reduce the environmental footprint of agriculture, help expand market opportunities for American producers and make homegrown organic food accessible for more Americans. That means more clean, healthy food for our families – grown right here in the United States – and fewer pesticides in our air, drinking water and our own bodies.