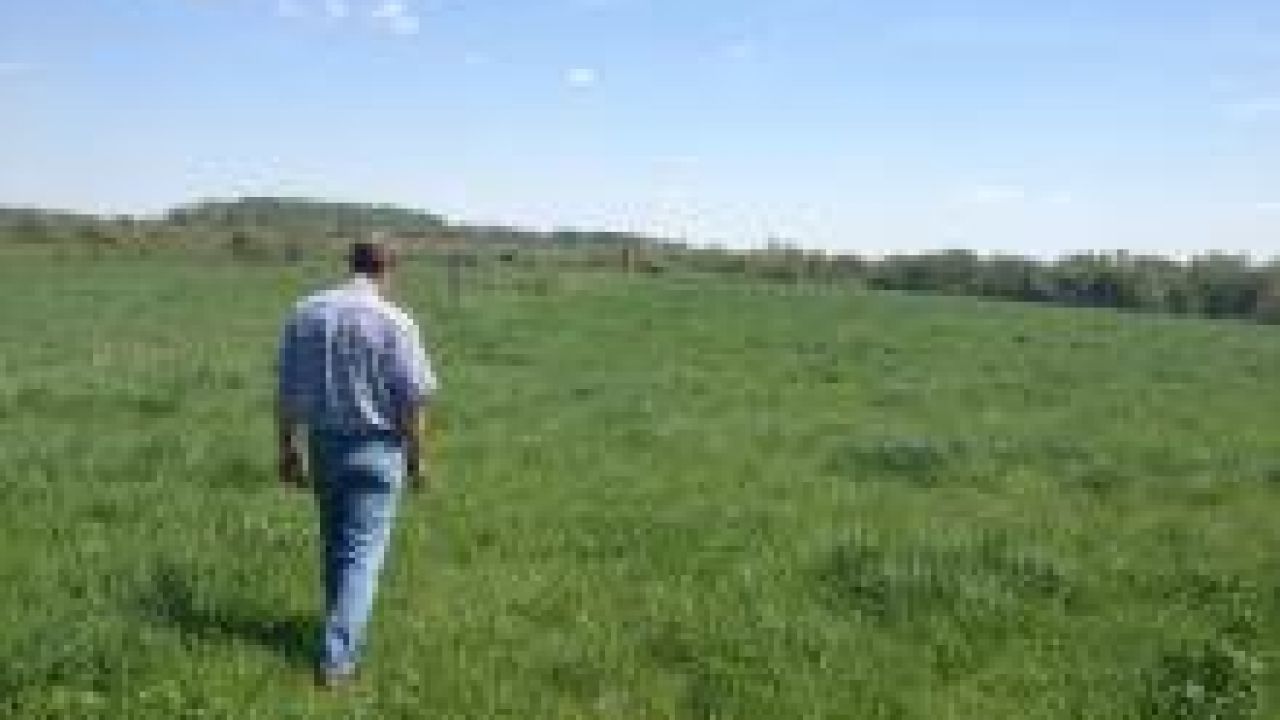 Across the nation, Americans are seeing the price of farm pollution firsthand in contaminated drinking water, toxic algal blooms and pesticide-laden foods.

Agriculture is largely exempt from regulation under key environmental laws, so the protection of public health and natural resources largely depends on so-called voluntary programs that pay farmers and farmland owners to take steps to curb polluted runoff from their operations.

The conservation programs in the federal farm bill are by far the nation’s biggest investment in voluntary conservation programs, with $29.8 billion sent to farmers in the last 10 years through four major programs. EWG has just released a new Conservation Database, the first tool of its kind, to help make these good programs even better.

Now Americans can see exactly what conservation and pollution prevention practices farmers are being encouraged to implement in every county in the U.S., and which ones they rely on the most. For example:

One of the most important points revealed by digging into the database is that these programs are spread way too thin. The subsidies would go further and do much more if they were strategically focused to get the most effective practices in the right places, and go after the most urgent threats to public health and the environment.

If farmers can voluntarily start using a conservation practice, they can also voluntarily stop. Take the Conservation Reserve Program. As crop prices boomed between 2007 and 2014, landowners chose to take 15.8 million acres out of the program. That means $8.9 billion paid through the program produced no lasting change.

No wonder there is growing recognition that it’s time to set some basic conservation standards that farmers and landowners should meet as part of the responsibilities that come with the rights of land ownership. In the farm bill, the best way to do this is to expand the conservation compliance provisions. These provisions, enacted in 1985, ask farmers to take some steps to cut erosion from their most vulnerable cropland and protect wetlands – in return for remarkably generous farm and insurance subsidies.

It’s been more than 30 years since 1985. It seems more than fair to ask farmers and landowners to do more to curb polluted runoff in return for subsidies, which totaled $14 billion in 2014 alone. Then conservation dollars could go to help farmers who want to do more than the bare minimum.