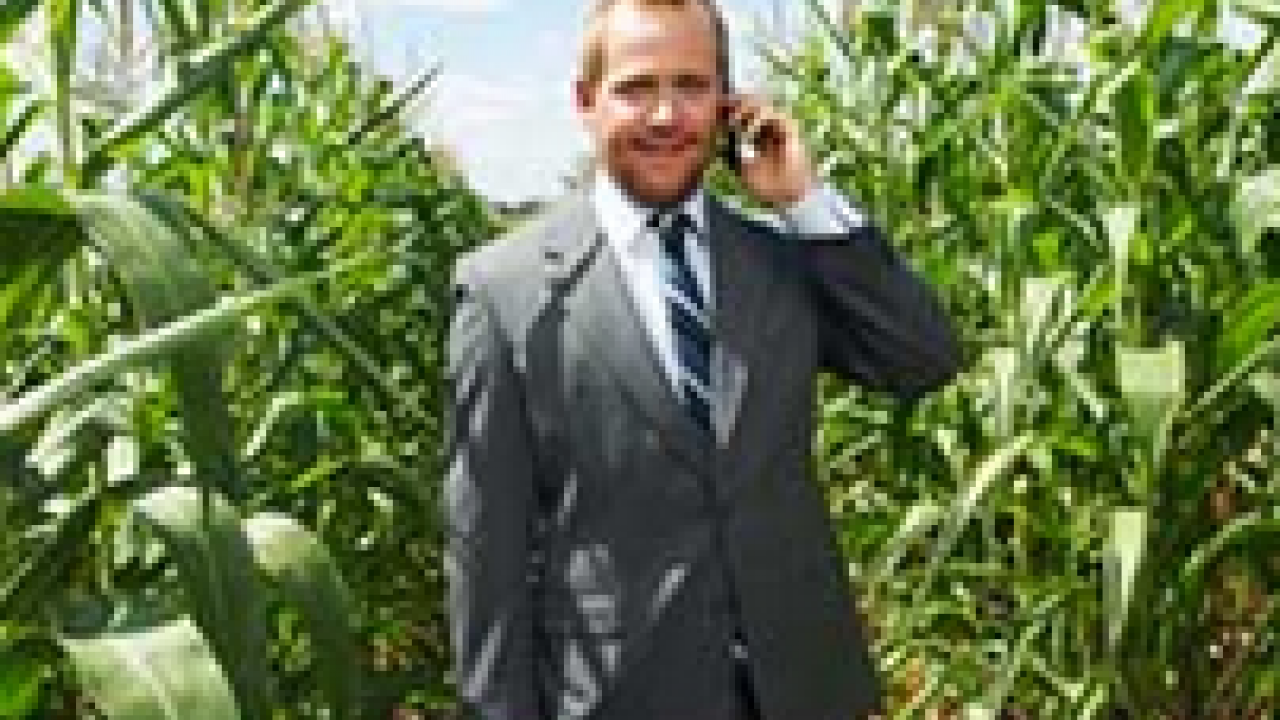 There’s a lot of nonsense being circulated as the full Senate debates the farm bill and members finally bring up amendments to make common sense reforms to the federal crop insurance program.

The crop insurance lobby and its champions in Congress are claiming that any reduction in the lavish subsidies provided to farmers or in the windfall profits showered on the insurance companies will destroy the program because big farmers will exit the program.

These absurd claims are being used to attack the proposal by Sens. Dick Durbin (D-Ill.) and Tom Coburn (R-Okla.) to cut premium subsidies by 15 percent for agricultural producers whose adjusted gross income exceeds $750,000 a year. USDA’s Economic Research Service estimates that this modest cap would affect only 0.9 percent of farm businesses in the United States. And these highly profitable and financially secure operations would still receive tens, if not hundreds or thousands of dollars in premium subsidies. 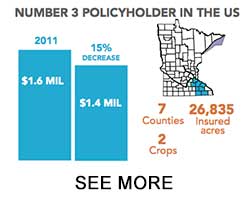 You can expect to see other wildly overblown claims used to attack all the other reform amendments that will seek to put reasonable limits on the currently out-of-control costs of the crop insurance program.

When you hear these claims, keep in mind the research of noted Iowa State University economist Bruce Babcock. Earlier this year, he analyzed the effect of rolling back crop insurance premium subsidies to their pre-2000 levels – a policy reform that would have a far greater impact on policyholders than anything being proposed by reform-minded senators. Prof. Babcock concluded that:

The effect of reducing premium subsidies would likely be greater on crop insurance companies and agents – perhaps much greater – than on farmers. Growers would adjust their purchase decisions and the total amount of yield and revenue insurance premiums would drop. That would lower the burden on farmers but also reduce the taxpayer subsidies that flow to companies and agents, because those subsidies are proportionate to the total premiums paid.

The sensible proposals being proposed by reform-minded senators would strengthen, not weaken, the crop insurance program by making costly subsidies both less fiscally irresponsible and more transparent. Net farm income, farm equity and farm household income are at record levels. There is no better time than now to ask highly profitable and financially secure farm businesses pay a bit more for their crop insurance policies.