Corn Ethanol: Bad for Farmers, Consumers and the Environment 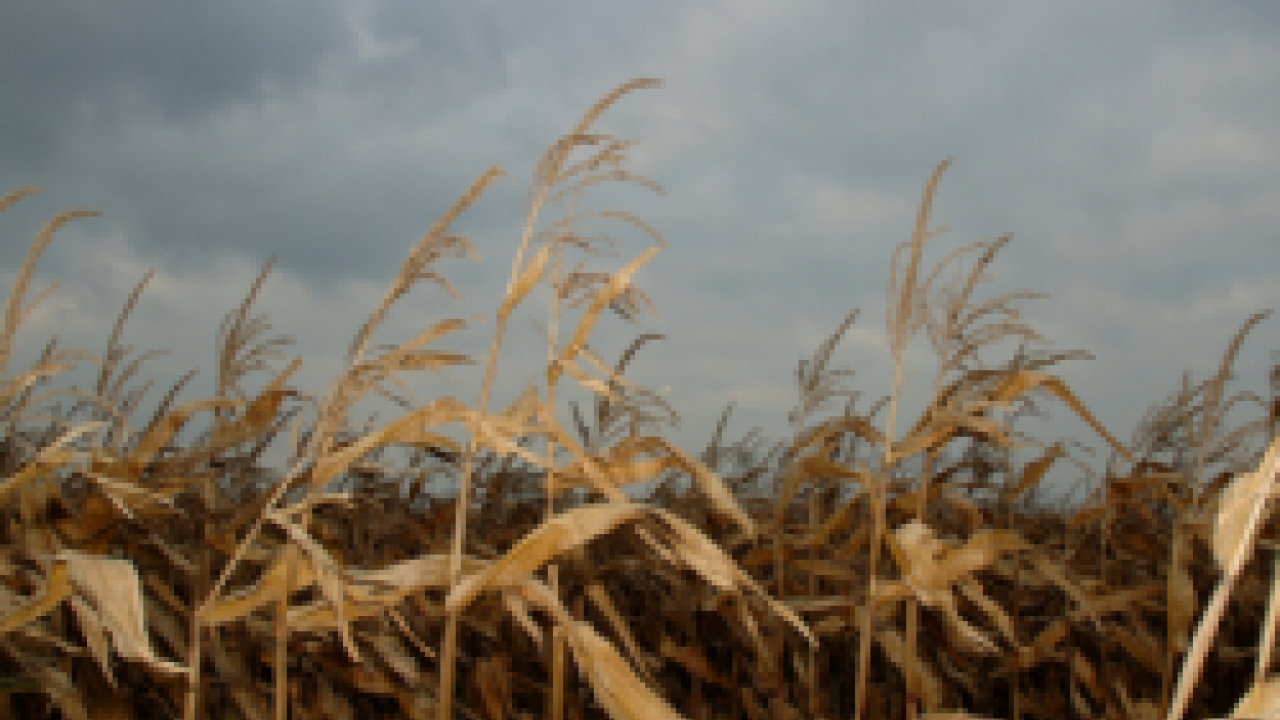 By driving up the price of food and gas and causing costly engine damage, corn ethanol has been bad news for consumers.

And by driving up the price of food, corn ethanol is also costing all of us money – by increasing the cost of federal programs like food stamps and school lunches.

That’s according to the Swiss Federal Laboratories, which concluded that biofuels “often shift environmental burdens toward land-use related impacts.”

By dramatically raising the price of corn, the federal corn ethanol mandate has, in just the last four years, contributed to the conversion of 23 million acres from wetland and grassland – an area the size of Indiana – to cropland. In fact, thanks to the corn ethanol mandate, we have lost more than wetlands and grasslands in the last four years than in the previous 40.

By encouraging farmers to plow up wetlands and grasslands, the mandate is causing more carbon to be released into the atmosphere, consuming more water to irrigate crops, causing more fertilizer to wash off farm fields and destroying more habitat that supports wildlife – and millions of jobs.

What’s more, burning corn ethanol in gasoline releases more benzene, a known carcinogen, and other toxic air pollutants that have been linked to asthma, bronchitis and other respiratory ailments.

Thanks to new fuel efficiency standards, the rationale for the corn ethanol mandate created in 2005, and expanded in 2007, has evaporated.

So why is Congress continuing to force consumers to use a fuel that increases food and gas prices and is bad for the environment and public health?

Now is the time to reduce the use of corn ethanol in our gasoline.