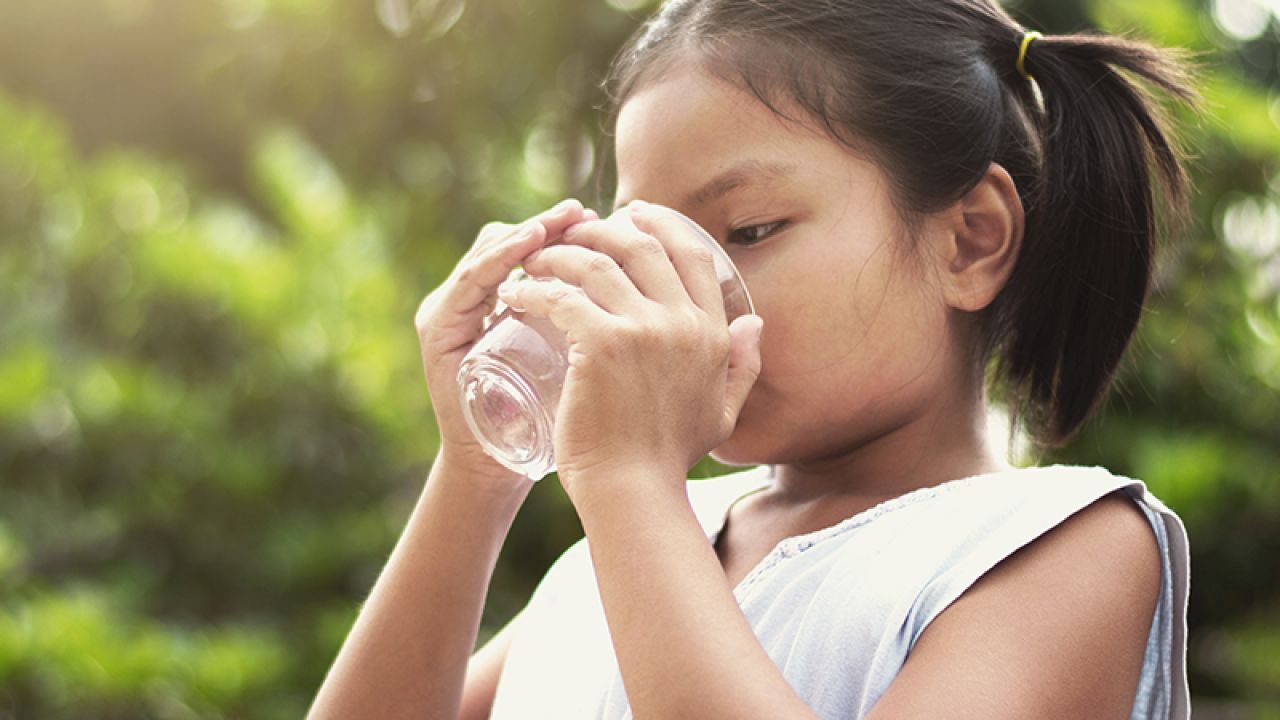 A chemical commonly used in dry cleaning, carpet cleaners, shoe polish and industrial processes that contaminates the drinking water supply for millions of people could contribute to an explosion in the number of Americans diagnosed with Parkinson’s disease, researchers say.

According to The Guardian, the number of Americans with Parkinson’s has increased by more than a third in the past decade, and one expert predicts it will double again in the next 25 years.

“We’re on the tip of a very, very large iceberg,” said Dr. Ray Dorsey, a neurologist at the University of Rochester Medical Center and co-author of “Ending Parkinson’s Disease.” Although most cases of Parkinson’s – a progressive nervous system disorder that affects movement – lack a clear cause, the newspaper reports that “researchers increasingly believe that one factor is environmental exposure to trichloroethylene,” or TCE. 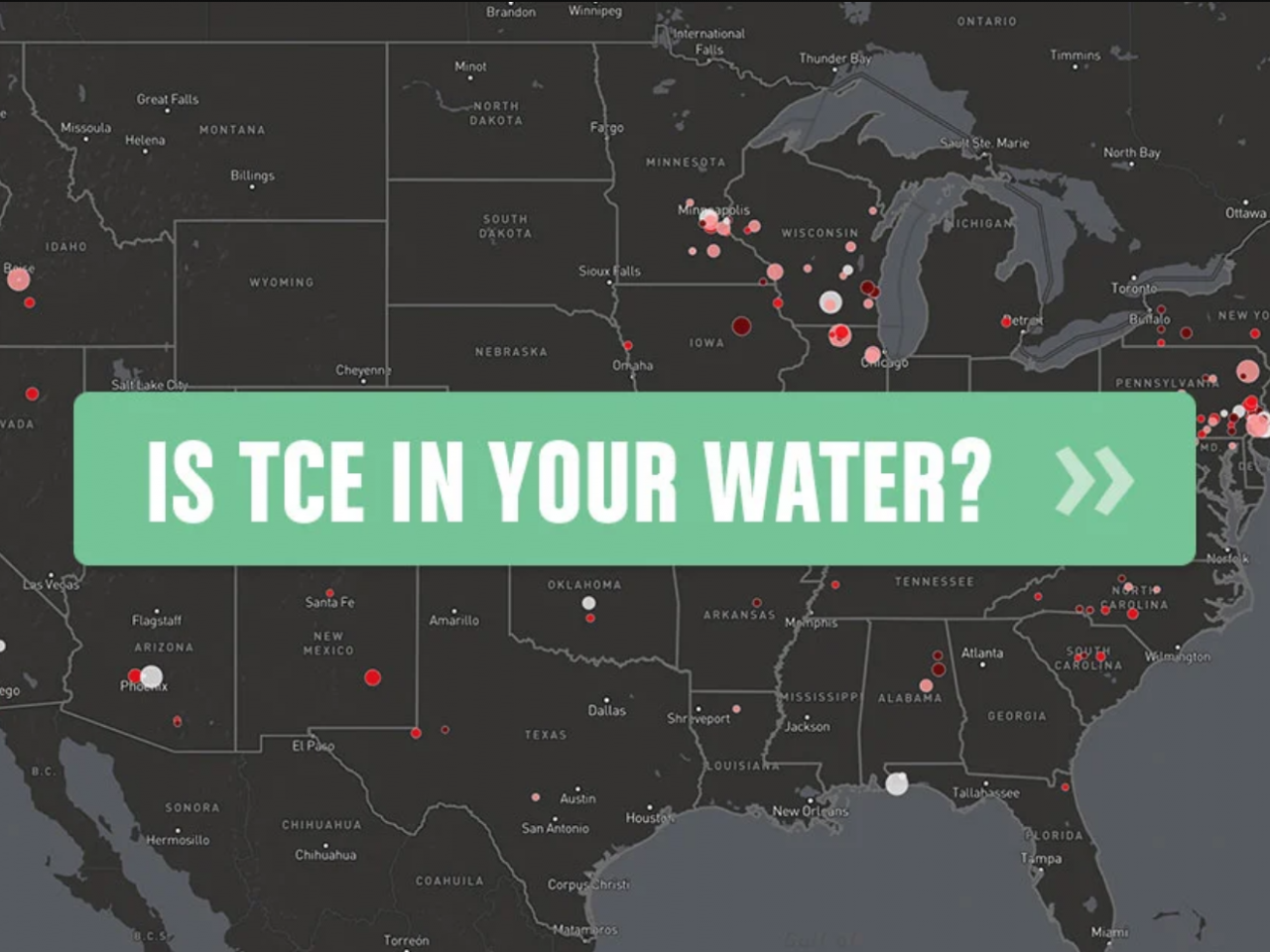 EWG’s interactive map shows the locations of all systems with TCE contamination in 2015.

TCE has been banned in Europe but remains legal in the U.S. and is used in a variety of products as well as in industrial processes that release large amounts into the environment. In 2016, the Environmental Protection Agency proposed banning many uses, but in 2017, the Trump administration backtracked, allowing the chemical to remain in use.

In tests conducted in 2015, 321 public water systems in 36 states found their water supplies contaminated with TCE. EWG researchers used the test results, which are mandated by the EPA, to create an interactive map that shows the location of all those systems, which serve an estimated 14 million people.

Although some of the local water systems have taken steps to reduce or remove TCE from its drinking water supplies, addressing the contamination takes time and resources, and some may not yet have addressed the contamination. Further, supplies may contain TCE at levels that are legal yet still associated with health harms.

Drinking TCE-contaminated water has been linked to birth defects; damage to the brain and the nervous, reproductive and immune systems; and increased risk of cancer. The EPA’s legal limit for TCE in drinking water is 5 parts per billion. That limit was set in 1987, but more recent research suggests TCE could be harmful at much lower levels.

Exposure to TCE can also occur from air. TCE is highly volatile, and people can inhale it while bathing, washing dishes and doing other household activities that involve water. It can also enter air from contaminated soil or groundwater and leak into buildings through cracks in foundations.