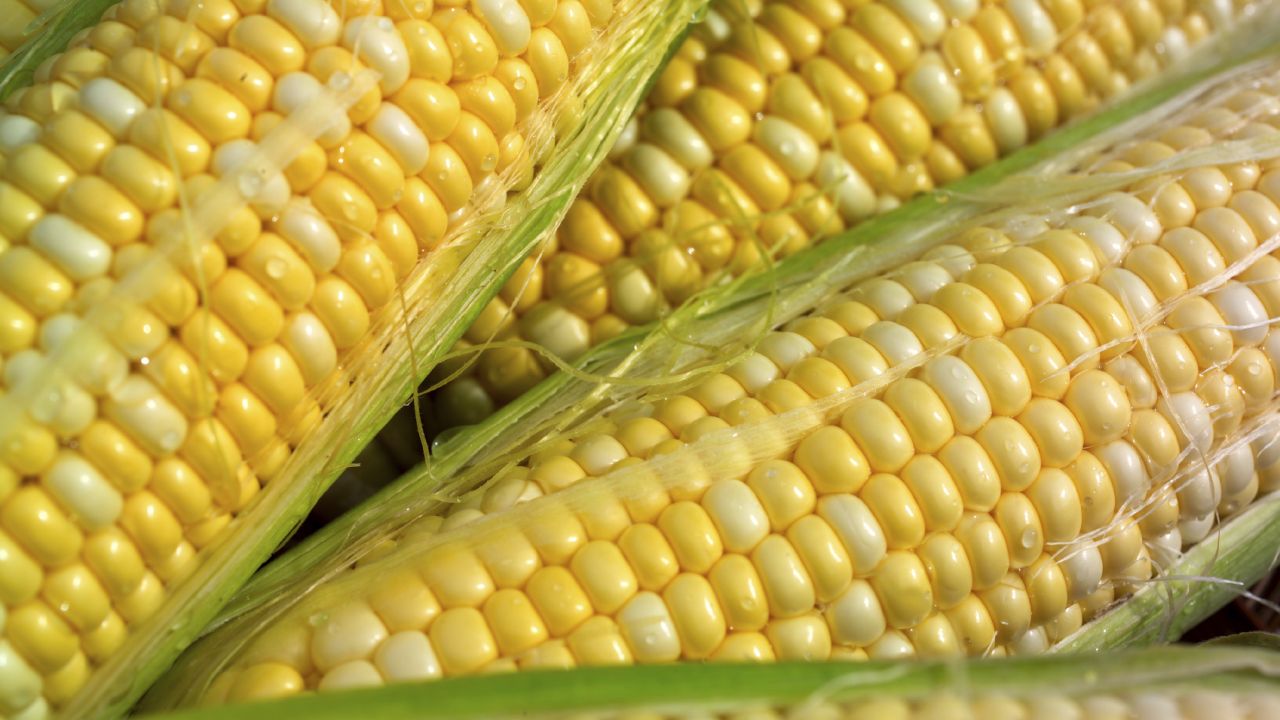 At a hearing of the House Agriculture Committee this week, opponents of mandatory labeling of GMO foods trotted out the now familiar argument that genetically engineered crops are the key to feeding Earth’s mushrooming population.

One witness was Professor Nina Fedoroff of Penn State University, who cited a study by German agricultural economists to bolster her claim that GMOs have increased crop yields by about 20 percent.

As she noted, GMO crops have been grown in the United States for more than 20 years, so we’ve had a fair amount of time to assess their effects.

So have GMOs actually increased yields?

Take corn, one of the mostly widely grown GE crops around the world. A major new paper found that average yields of GE corn in the United States from 1986 to 2011 were slightly lower than corn yields over the same period in western Europe, where GE crops aren’t grown. The research was led by Jack Heinemann, a professor of genetics at the University of Canterbury in New Zealand. Overall, Heinemann’s paper showed, there has been no significant difference between the yields of GE corn and soy grown in the United States and the non-GE varieties in western Europe. Since corn and soybeans account for about 80 percent of the land area devoted to GE crops around the world, his paper is a pretty big blow to the claims by Fedoroff and others that they are increasing yields.

In her testimony, Professor Fedoroff cited the German meta-analysis (a paper that reviews the findings of other research). But Heinemann has thoroughly debunked that work by pointing out that the data is not representative of a majority of the GMOs currently being grown. He noted that more than half of the studies used in the meta-analysis were based on GE cotton grown in India, while data on herbicide-tolerant (“Roundup Ready”) corn and soybeans, which represent most of the acreage dedicated to GMOs, were largely ignored.

The German research also did not properly control for confounding factors such as changes in farm management practices. Although the paper claimed that there had been big yield gains for GE cotton in India, it didn’t account for other factors that could increase yields, such as increased fertilizer use. Moreover, researchers at the International Food Policy Research Institute found that the true yield increases for GE cotton in India were much smaller than the sponsoring seed companies claimed. Increased fertilizer use, improved irrigation and other management improvements turned out to be the primary source of the rising yields in India.

What GMOs have done is to increase the use of glyphosate, the main ingredient in Monsanto’s Roundup herbicide, which European researchers recently determined to be a “probable human carcinogen.” Massive use of glyphosate in industrial agriculture has in turn led to the appearance of herbicide-resistant “superweeds,” triggering an “arms race” as seed companies work to develop new GMOs that can tolerate even more toxic herbicides.

Unfortunately, the only things popping up faster than herbicide-tolerant superweeds are the unsupported claims of GMOs’ benefits.