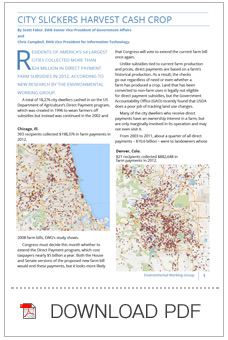 A total of 18,276 city dwellers cashed in on the US Department of Agriculture’s Direct Payment program, which was created in 1996 to wean farmers off subsidies but instead was continued in the 2002 and 2008 farm bills, EWG’s study shows.

Congress must decide this month whether to extend the Direct Payment program, which cost taxpayers nearly $5 billion a year. Both the House and Senate versions of the proposed new farm bill would end these payments, but it looks more likely that Congress will vote to extend the current farm bill once again.

Unlike subsidies tied to current farm production and prices, direct payments are based on a farm’s historical production. As a result, the checks go out regardless of need or even whether a farm has produced a crop. Land that has been converted to non-farm uses is legally not eligible for direct payment subsidies, but the Government Accountability Office (GAO) recently found that USDA does a poor job of tracking land use changes.

Many of the city dwellers who receive direct payments have an ownership interest in a farm, but are only marginally involved in its operation and may not even visit it.

From 2003 to 2011, about a quarter of all direct payments – $10.6 billion – went to landowners whose farm did not grow the crop associated with its historic production, and many landowners reported their land as fallow – with no crop at all – GAO found.

Here is how the Direct Payment program works: Landowners annually enroll based on a farm’s historical production and the payment rates set in the 2008 farm bill. A payment is calculated by multiplying the payment rate by the farm’s historic acres and yields, as specified in the 2002 farm bill. If the farm also participates in the separate ACRE subsidy program, the direct payments are cut by 20 percent.

This table shows the payment rates for 11 eligible commodity crops:

There are some limits on direct payments. Landowners can grow many crops on eligible lands, but they are prohibited from growing fruits, vegetables and wild rice. An individual landowner is supposed to be limited to no more than $40,000 a year in all, but this limit does little to level the playing field for family farmers. According to GAO, recipients of the top 25 percent of direct payment checks pulled in 73 percent of the total in 2011.

Because the current farm bill expires at the end of September, Congress must decide soon how to extend the current programs – including whether or not to extend direct payments. Senate Agriculture Committee Chairwoman Debbie Stabenow (D-Mich.) got it right when she concluded during a recent colloquy that extending direct payments “is indefensible in the current budget climate. It makes no sense to pay farmers when they haven't suffered a loss.”

Any farm bill extension – including a short-term extension – should finally end direct payments and use some of the savings to finance other small but important programs, including those that help organic farmers, beginning farmers and local food initiatives. 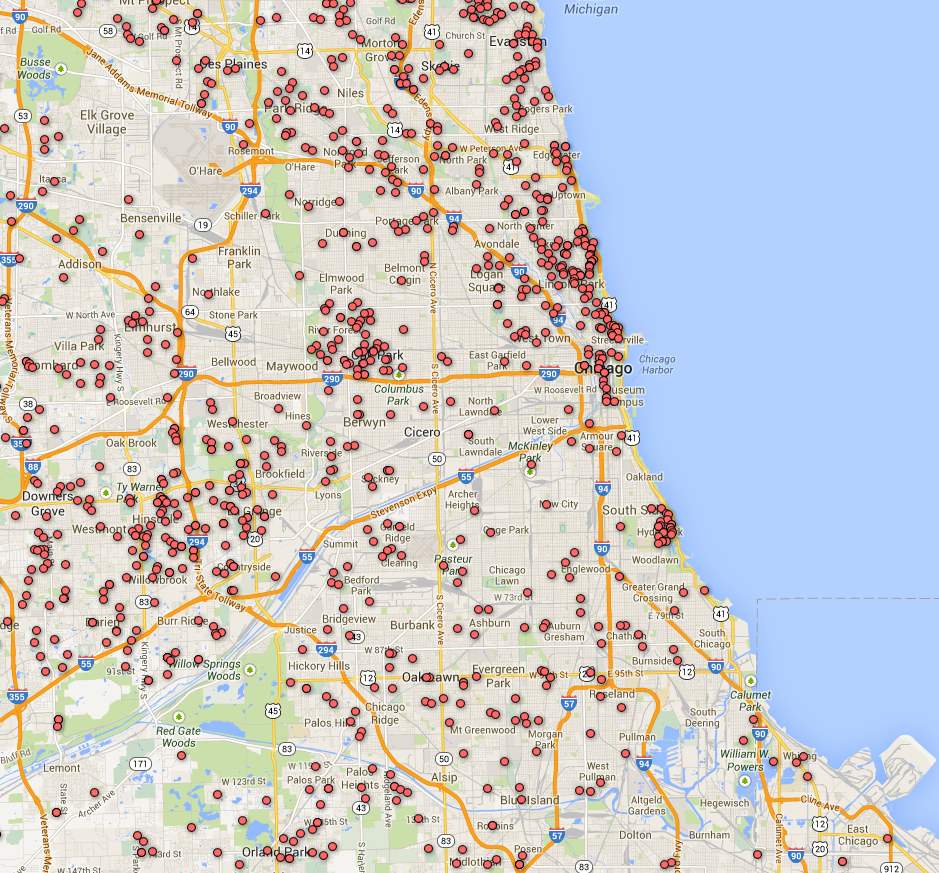 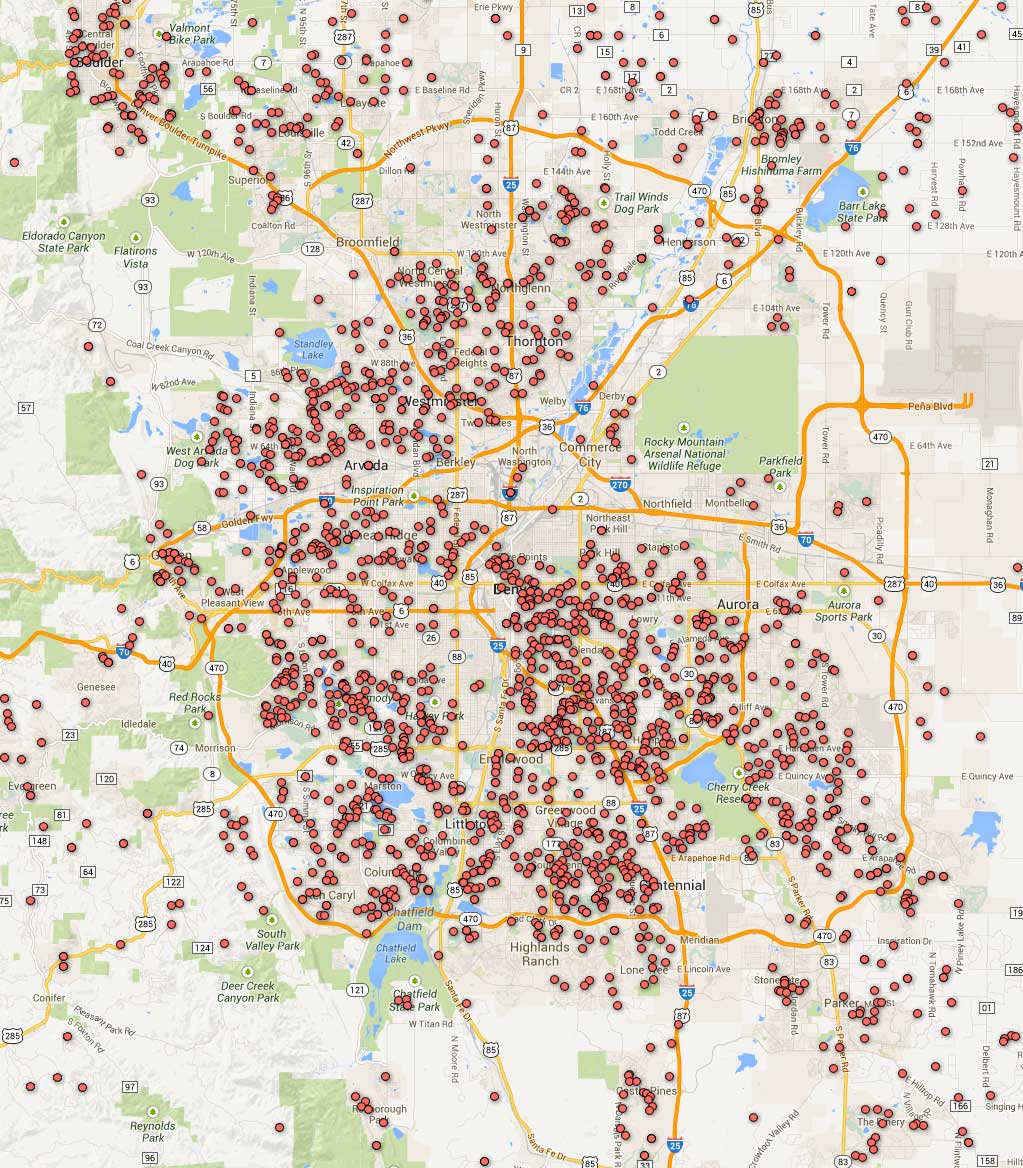 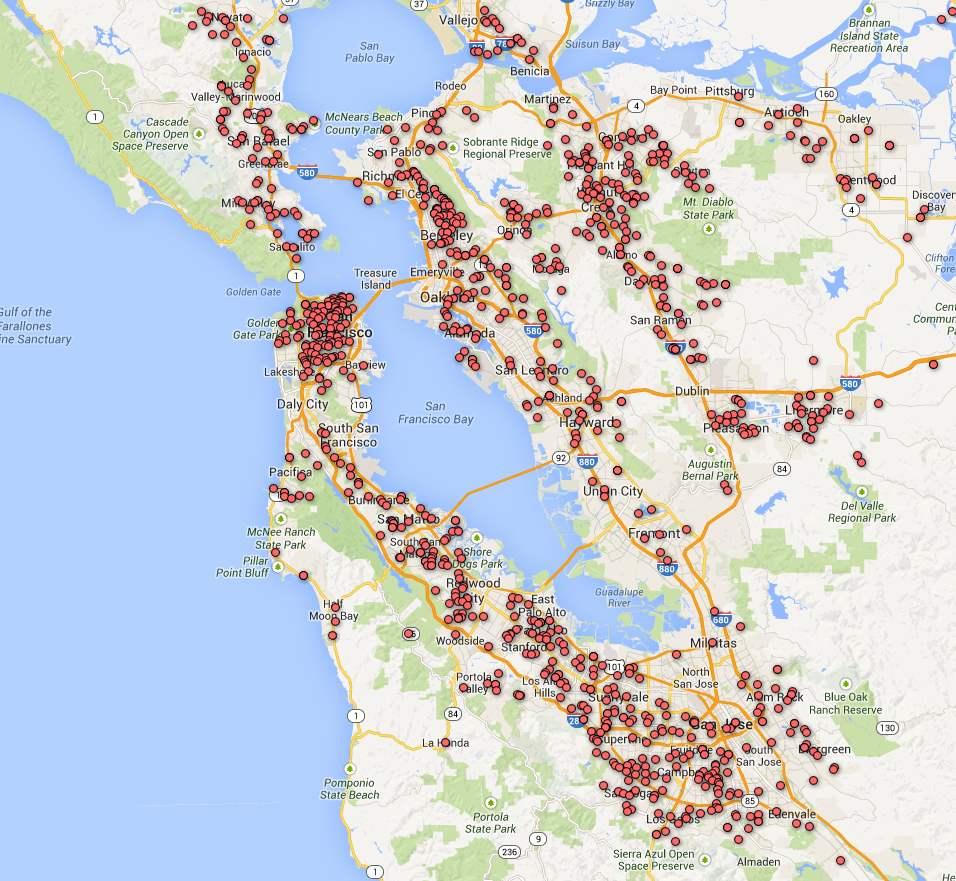 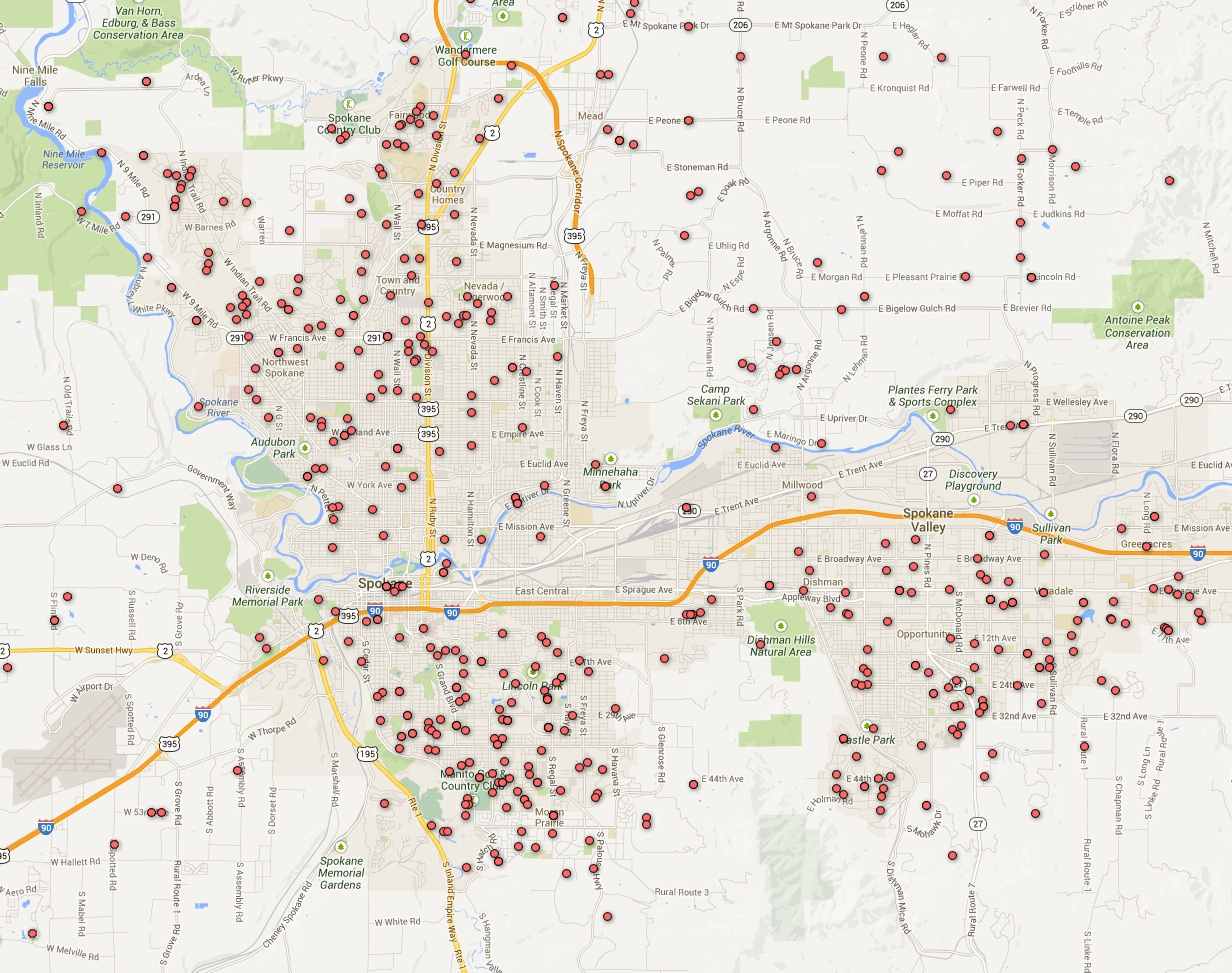 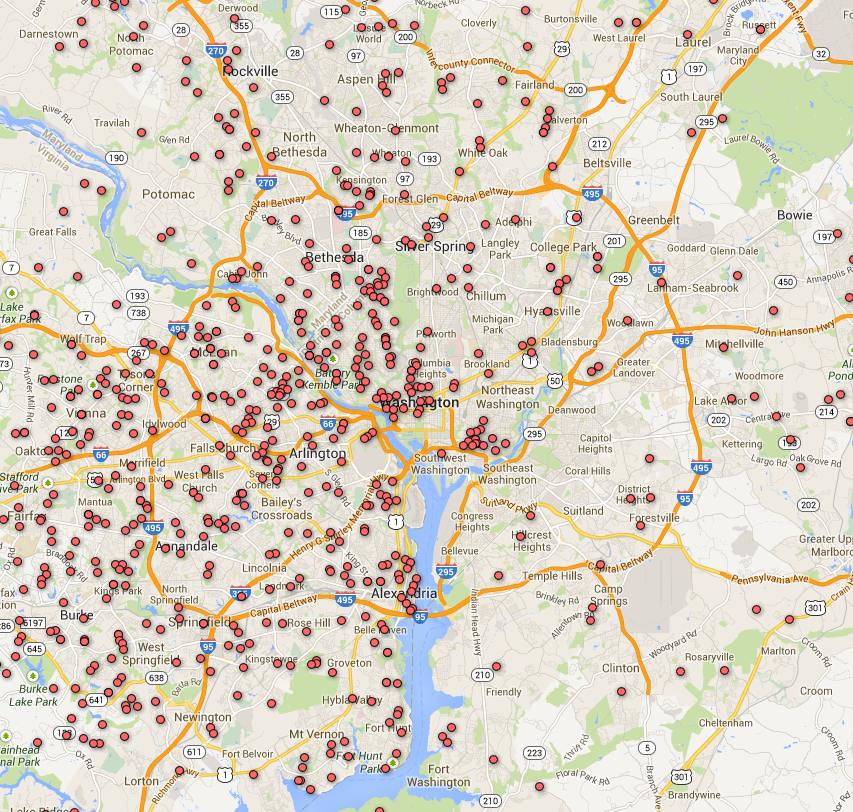 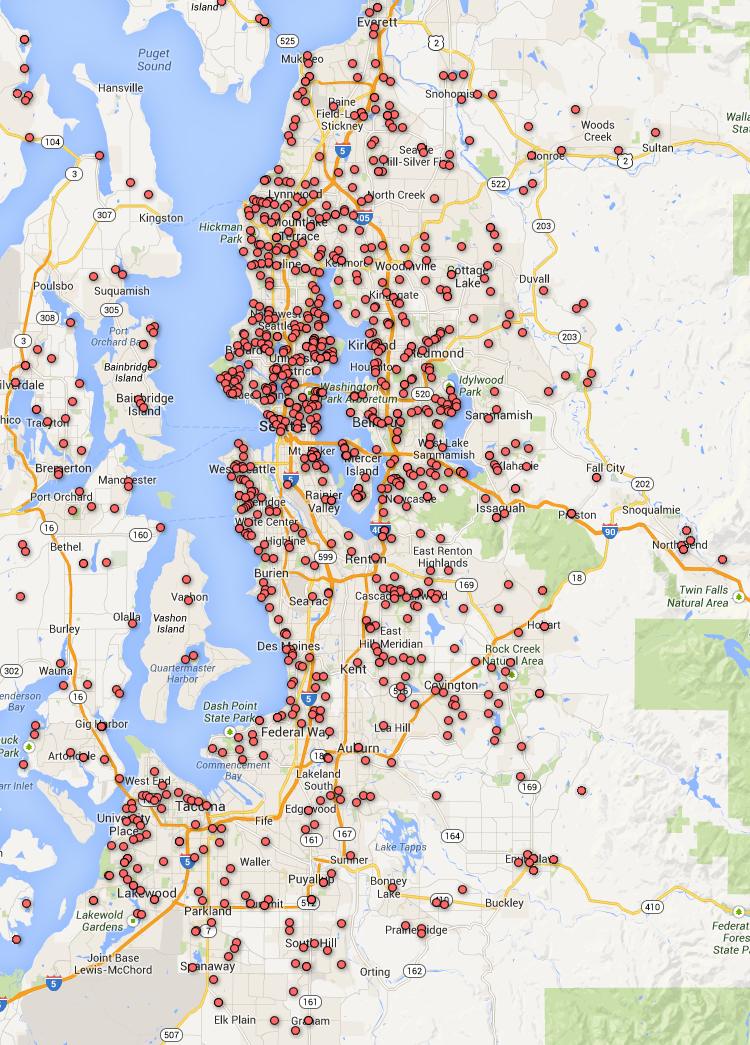 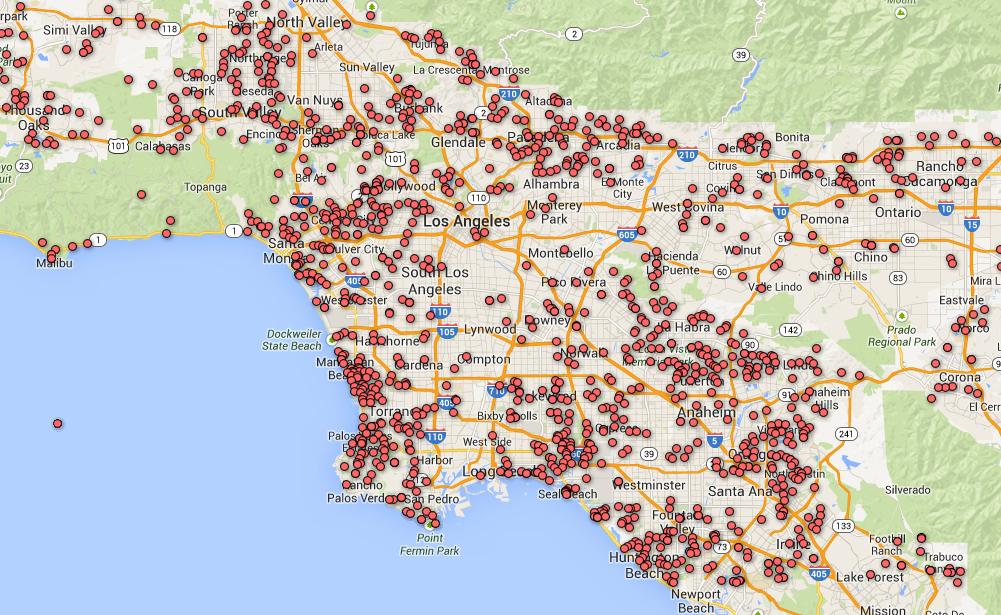 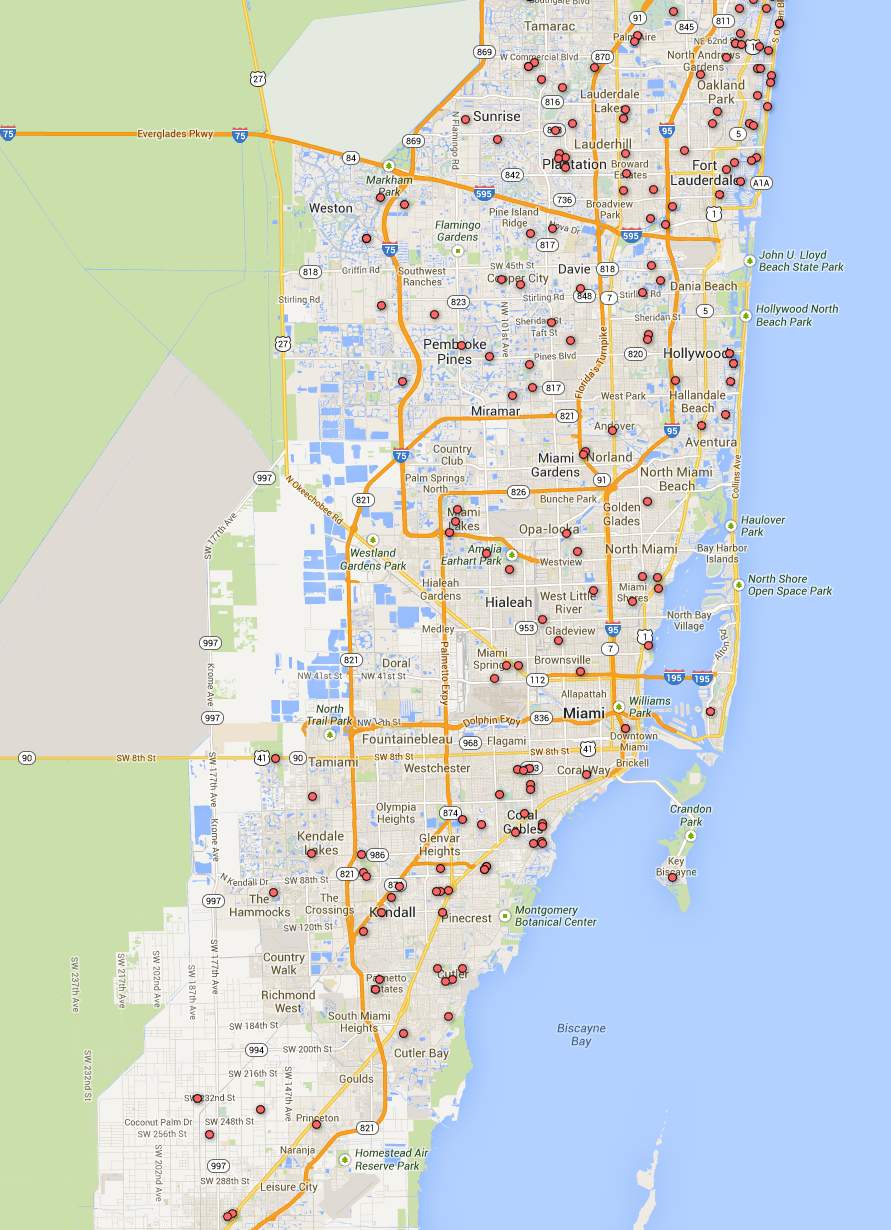