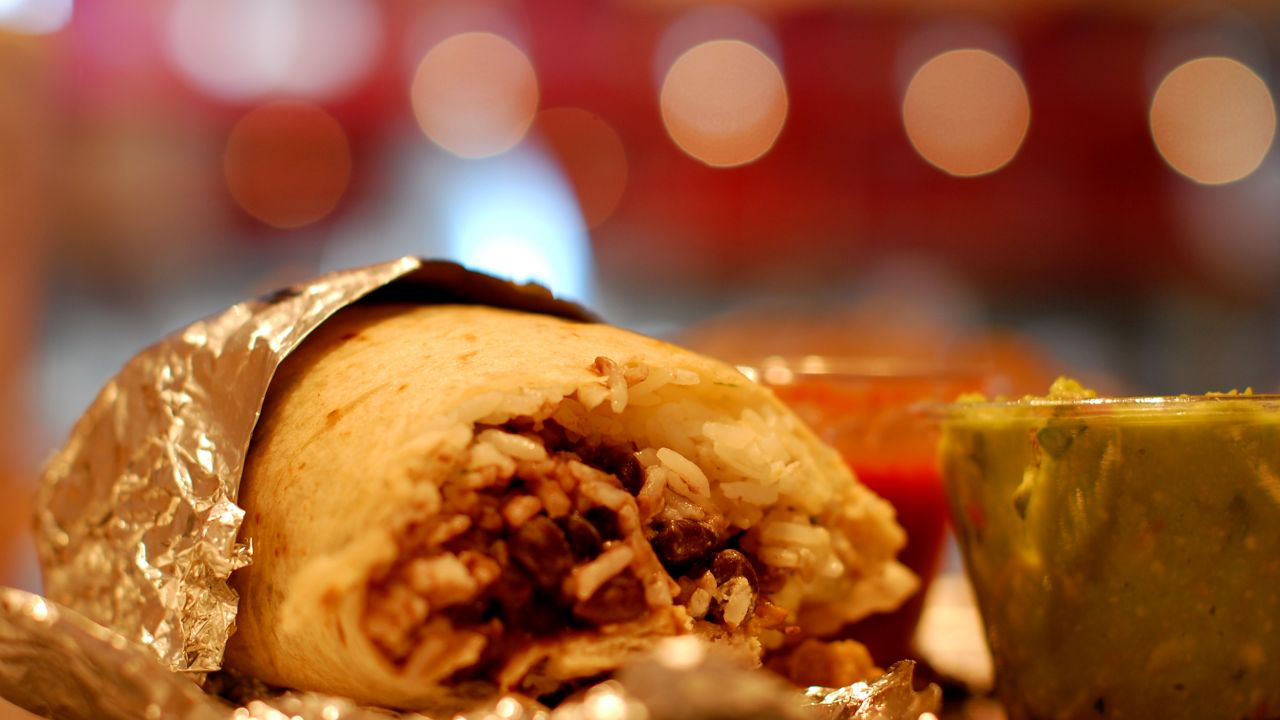 The popular quick-service restaurant understands that genetically engineered foods, called GMOs, are often grown in a way that is harmful to the environment.

In particular, Chipotle has highlighted the fact that the use of herbicide-tolerant GMOs is leading to a huge increase toxic weed killers.

No wonder executives at Chipotle have come to the conclusion that buying GMOs is not in line with their brand values to find “the very best ingredients [they] can – with respect for animals, farmers, and the environment…”

What critics of Chipotle’s announcement – including NPR’s Dan Charles and the Washington Post – don’t seem to understand is that Chipotle is making the important connection between GMO production and the increase in herbicides harmful to the environment and farm workers.

The restaurant’s website explains Chipotle’s reasoning behind the GMO decisions and connects the dots between the majority of GMOs engineered to withstand toxic weed killers and the explosion in the use of herbicides.

On April 30, the U.S. Department of Agriculture released a new report concluding that the acreage of weeds resistant to the toxic weed killer glyphosate is on the rise. The World Health Organization has classified glyphosate as "probably carcinogenic to humans."

What’s more, heavy use of glyphosate has fueled the growth of “superweeds” that resist glyphosate.

As a result, farmers are now turning to a cocktail of glyphosate and 2,4-D, a World-War II era herbicide also linked to serious health problems, including Parkinson’s disease and non-Hodgkin lymphoma.

People want the right to know what’s in their food for various reasons – including knowing if food production is contributing to prevalence of toxic herbicides.

More than 90 percent of consumers favor labeling GMOs – and Congress should be working towards requiring labeling them, not against it, and so should responsible food companies like Chipotle.