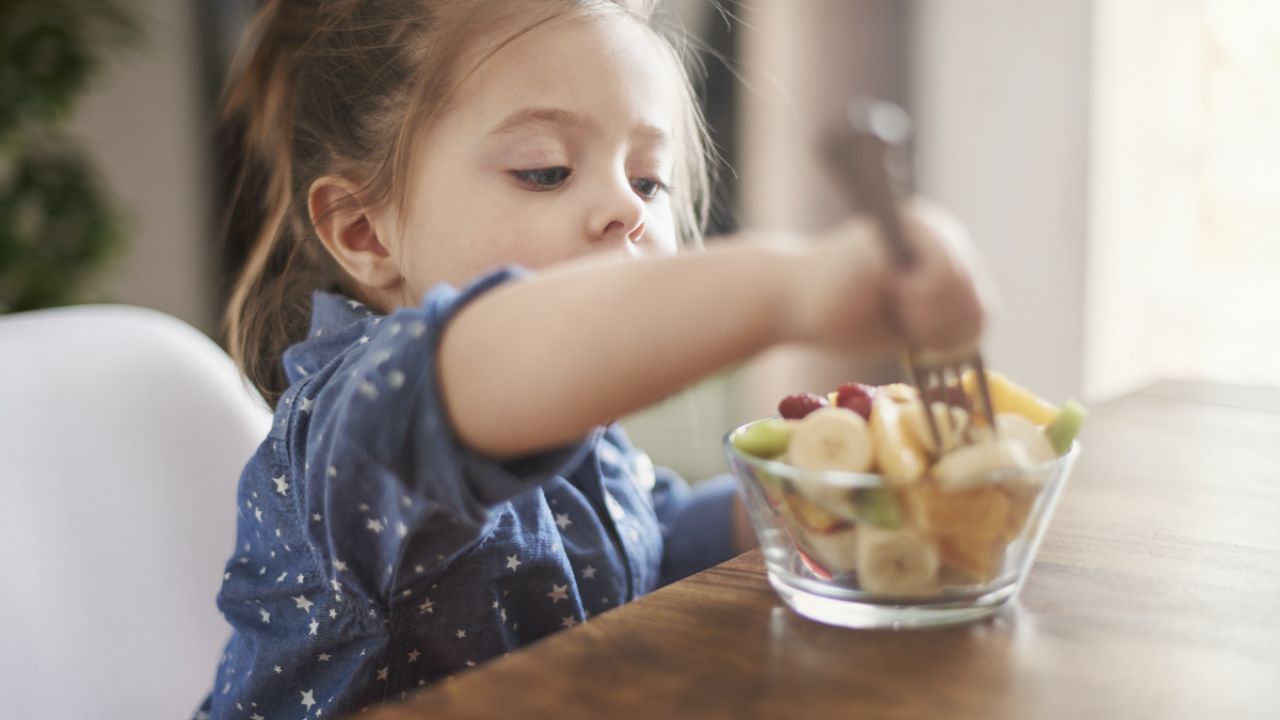 With its back up against the wall, U.S. agribusiness is making a last-ditch effort to keep its grip on a pesticide used on fruits and veggies, which is so nasty even the smallest amounts lower kids’ IQs, cause arm tremors in children, and physically adjust parts of the brain that control language, memory, behavior and emotion.

Last month, Croplife America – the main trade and lobbying group for chemical agriculture – petitioned the Environmental Protection Agency to block the upcoming ban on the pesticide, chlorpyrifos. In its appeal, Croplife argues that the EPA should disregard the findings of epidemiological studies documenting that the pesticide impaired American children’s IQs and brain development.

The EPA’s analysis of children’s sensitivity to chlorpyrifos drew upon a study by Columbia University, whose findings were upheld by similar studies performed at Mount Sinai School of Medicine and the University of California, Berkeley.

Each study highlights in-utero and early life exposures to chlorpyrifos and related chemicals, demonstrating that children are, in fact, more susceptible than laboratory animals. But Croplife alleges that the EPA has not been “transparent” in its reliance on human data in its determination that the pesticide does not meet modern safety standards. The pesticide trade group complained in its petition about “the potential impact on the availability of crop protection products” should the EPA rely on the epidemiological study in its expected chlorpyrifos ban.

This is the same old argument that agriculture makes each time the EPA is about to remove a pesticide from the industry’s toolbox: that it won’t be able to grow conventional produce anymore without a certain chemical. Organic agriculture doesn’t rely on these toxic, manmade pesticides, yet that industry enjoys annual sales growth, year after year, in the double digits.

The EPA began to ratchet down the use of chlorpyrifos and other organophosphate pesticides in the late 1990s and early 2000s, due to mounting evidence they presented a significant threat to human health. As a result of these actions, levels of this group of pesticides have declined in produce and in people.

In 2007, two environmental advocates, the Natural Resource Defense Council and the Pesticide Action Network, petitioned the EPA to ban chlorpyrifos completely. Under the pressure of a court-ordered deadline, the EPA announced last October a proposed rule that would ban the chemical by early 2017.

With the waning days of the Obama administration upon us, it will fall to the incoming Trump administration to decide the fate of this neurotoxic pesticide. Will the Trump EPA stand with American families and children’s health, or bend to the will of pesticide lobbyists?

The President-elect’s choice to the lead the EPA, Scott Pruitt, may be the most strident anti-environmentalist ever to run the agency, and in his capacity as Oklahoma’s Attorney General, Pruitt has gone to bat on behalf of big agribusiness interests.

Sadly, Oklahoma leads the nation in pesticide-related illnesses and death, as our colleague Colin O’Neil reported earlier this week. 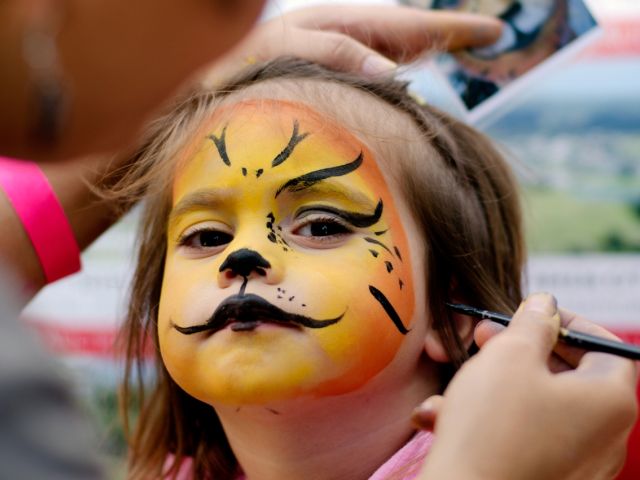