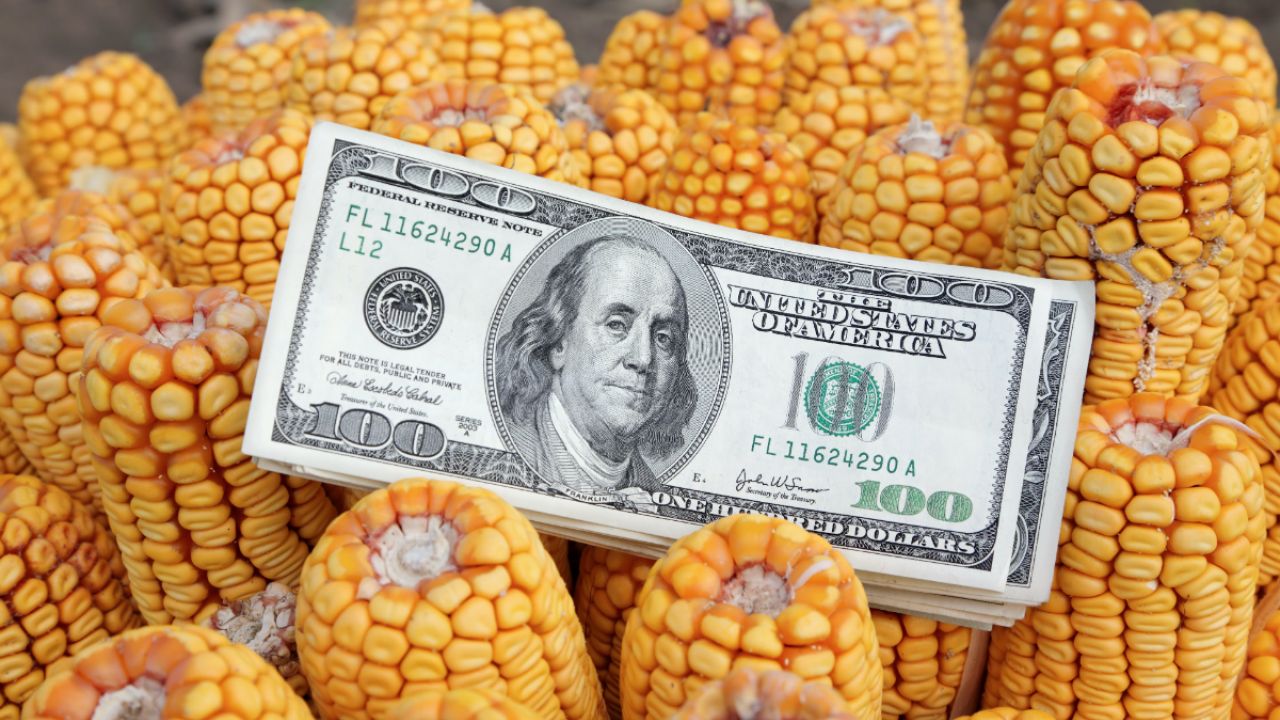 The U.S. is heading toward a record corn crop this year. With farmers growing more corn than ever, farm subsidies should be lower, right?

According to DTN, corn growers can expect to see crop insurance payouts despite no loss in crop yields – and that’s on top of soaring corn subsidy payments. What gives?

Most people likely believe that the farm safety net – a combination of traditional commodity subsidies and crop insurance – is intended to safeguard against the worst of the worst disasters, like devastating hail or flooding. Yet these farm subsidy programs increasingly pay out nearly ever year, in good and bad growing years.

That’s because the farm safety net for most farmers, including corn growers, is designed to shield against losses in revenue, not just yields. This means that even when yields are at near-record levels, like they are now, farmers can collect big subsidy payments if their revenue falls below a certain level.

One of these subsidy programs available for corn growers is highly subsidized revenue insurance. This type of crop insurance can pay a significant portion of a farmer’s expected revenue for that year when the actual farm revenue falls below a certain amount. To make matters worse, a recent Economic Research Service report found that crop insurance continues to benefit the largest, most successful farm businesses and leave poor farmers behind.

The next major subsidy programs available to corn growers are commodity subsidies like the Agriculture Risk Coverage – County program, or ARC-CO. This program doesn’t require any financial contribution by the farmer and pays farmers when the revenue for corn in their county falls below a five-year average, calculated after throwing out the highest and lowest years.

No wonder 91 percent of corn farms nationwide signed up for ARC-CO, which the Congressional Budget Office estimates will cost taxpayers $15.4 billion between fiscal years 2016 and 2018. What’s more, this “belt-and-suspenders” approach pays farmers twice for the same loss.

To understand why corn prices are so low, just look at supply and demand. This year, corn growers planted the third-largest crop since 1944. The combination of strong yields, a strong dollar and a huge supply of corn makes for low prices.

Basically, we’re growing too much corn – and now taxpayers have to foot the bill.

Not only are corn subsidies making us fat, expanding corn production also means more farm pollution, which is making us sick and is bad for the environment. While many farmers are doing their part to reduce farm pollution, most are not. That is because farm policy gives growers incentives to produce corn above all else, leaving drinking water, public health and environmental health in the dust.

To fix this problem, Congress should prioritize greater production of healthy food, grown in environmentally friendly ways. After all, when crop insurance was first envisioned, it was designed with Mother Nature in mind. Now farmers are taking advantage of the crop insurance program, at nature’s ever-growing expense. 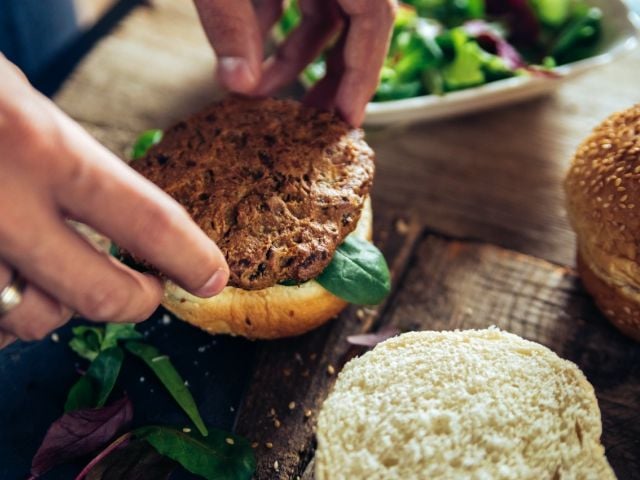