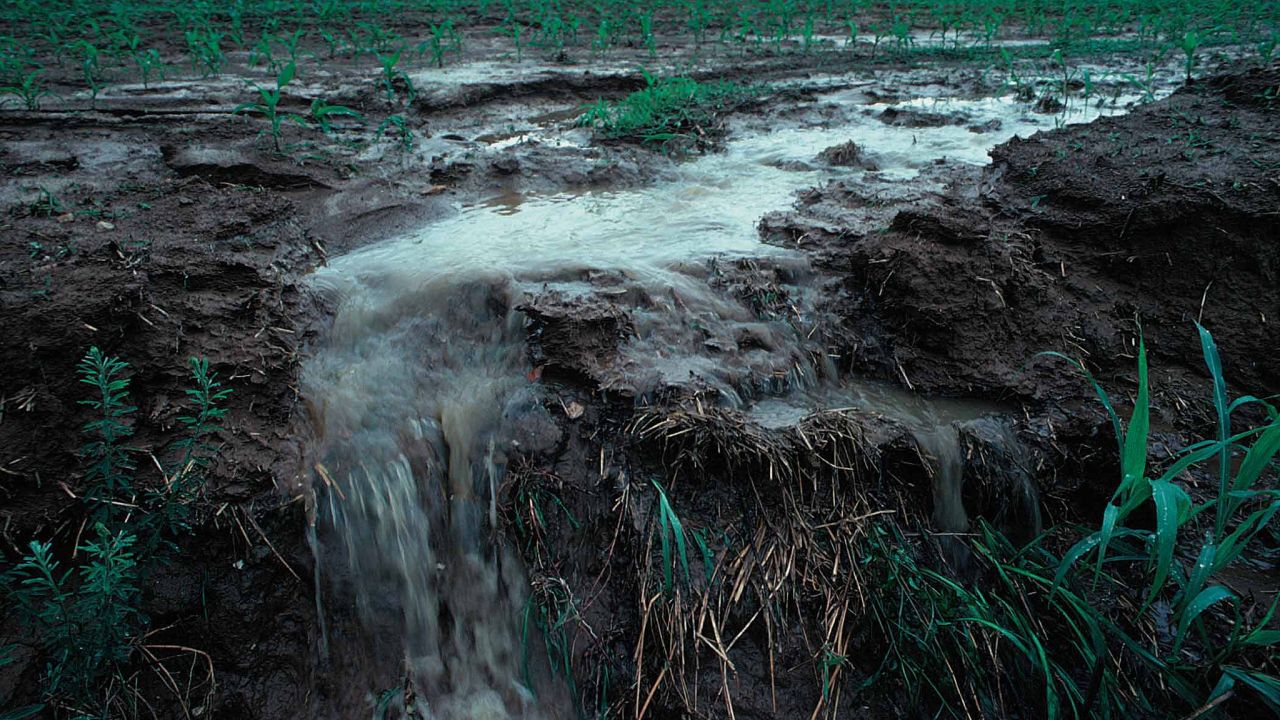 Clean, cheap water from your tap might soon be a thing of the past.

Runoff from agricultural fields covered with fertilizers and manure is getting into waterways.

If you’ve paid attention to the news this summer, you know that polluted water -- courtesy of farming operations -- isn’t a new phenomenon.

In large part as a result of agricultural runoff, the Gulf of Mexico, Chesapeake Bay and most recently Lake Erie have all been victims of toxic algae blooms and “dead zones” void of oxygen and marine life.

Beyond harming the environment and even human health, polluted water is expensive to clean.

According to the Des Moines Water Works, ratepayers in its system forked over nearly $1 million extra to clean polluted water.

So how can we save money and clean our water? By requiring simple, basic conservation measures.

Voluntary conservation programs have dominated the U.S. Department of Agriculture’s approach to water quality for almost a century.  But when farmers are allowed to decide themselves whether to use them, water quality is left to chance.

It’s time to remove chance from the equation.