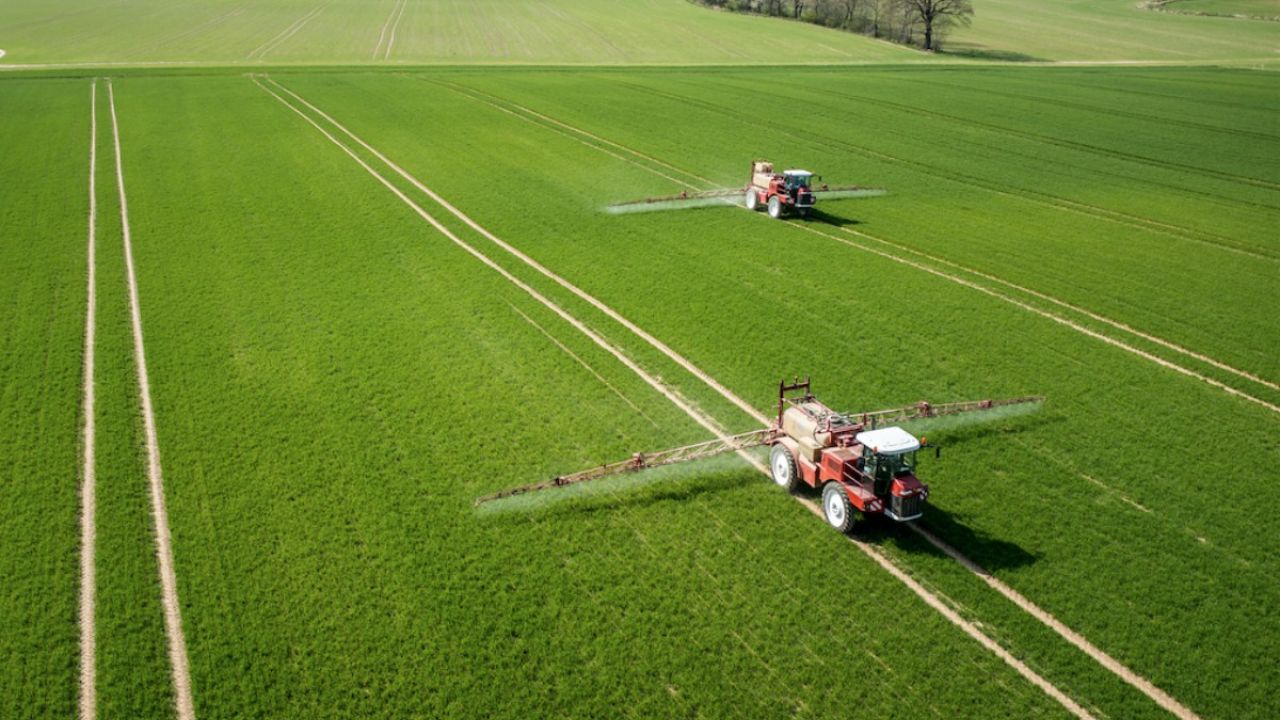 Under current law, numerous loopholes in federal farm subsidy programs distribute the lion’s share of farm subsidies to the largest and richest farms. According to experts:

So, what does the House farm bill do? It makes these loopholes even bigger.

In particular, Sec. 1603 of H.R. 2 would make a farmer’s “cousins, nieces and nephews” eligible for certain subsidies – even if they don’t live or work on the farm.

Under current law, a farmer’s immediate family members – his spouse, grandparents, siblings, and adult children – are eligible to receive up $125,000 annually in subsidies for covered commodities like corn and peanuts. If a farmer is a member of a partnership, each member of the partnership (and their spouses) are also eligible for up to $125,000 in subsidies.

Technically, each member of the family or partnership has to be “actively engaged in farming,” but this requirement can be met through a phone conversation about what to plant and when to sell the crop.

If you think those are some pretty big loopholes in the current law, you’re right. Fifteen farms used these loopholes to each collect more than $1 million in subsidies in 2016.

Making “cousins, nieces and nephews” eligible for subsidies would simply make these loopholes even bigger.

But, this “23andMe provision” is not the only loophole in the House farm bill.

The bill would also allow corporate farms to be treated like farm partnerships. That means that each member of a corporation would be eligible for subsidies. Under current law, the corporation is treated as just one entity.

H.R. 2 would also exempt many corporate farms from a means test that is designed to prevent millionaires and billionaires from getting subsidies for covered commodities. EWG recently found 50 billionaires who once received these subsidies and may still receive crop insurance subsidies. Under H.R. 2, these billionaires could get back on the farm bill gravy train.