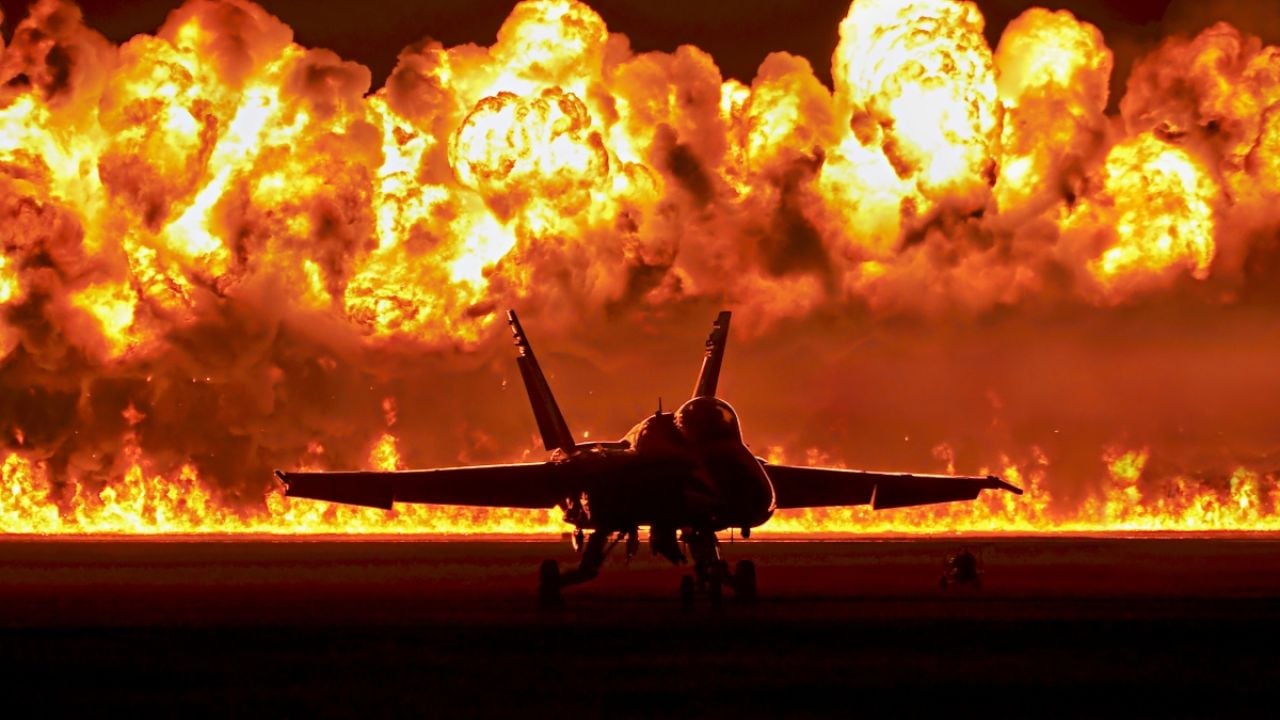 Extremely high levels of the toxic “forever chemicals” known as PFAS have been detected at the home of the Navy’s famous TOPGUN training school, at Fallon Naval Air Station, in Nevada.

One groundwater sample at the base had 1,038,000 parts per trillion, or ppt, combined of PFOA and PFOS, two of the most common and well-understood PFAS. This makes Fallon 16th on the list of highest groundwater detections of the toxic chemicals at all military installations.

The detection level at Fallon is nearly 15,000 times the Environmental Protection Agency’s recommended lifetime health advisory for combined PFOA and PFOS, which is 70 ppt.

Eight other types of PFAS were also found in the groundwater at Fallon, some at very high levels, according to Navy testing records published in March. 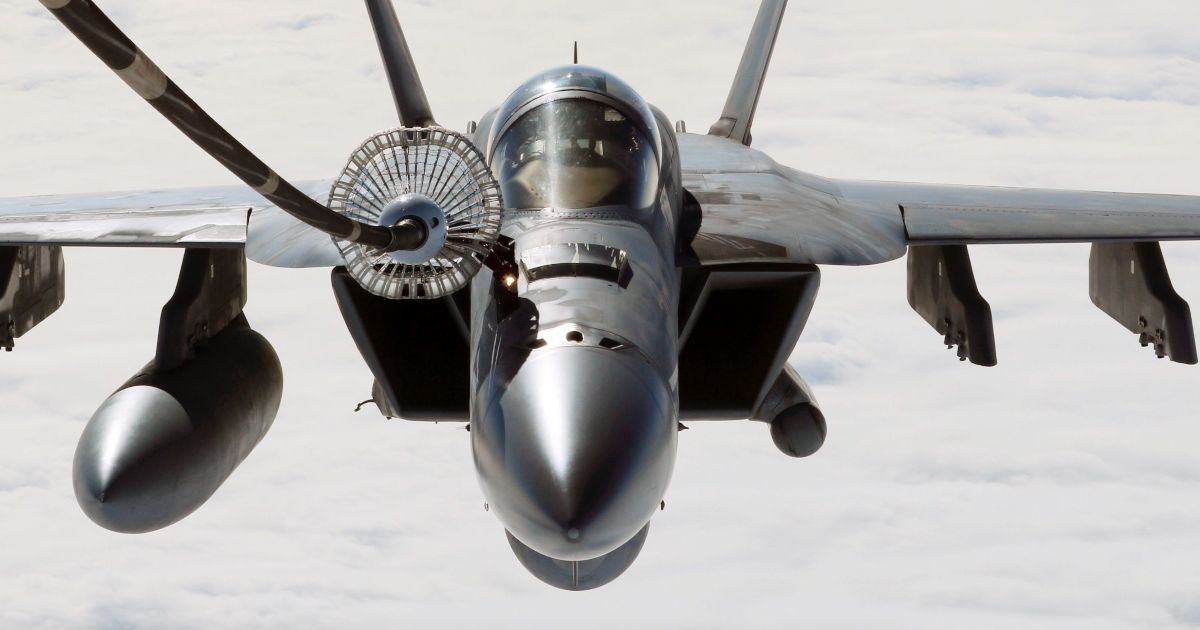 The Department of Defense has said no service members on base are being served drinking water above the EPA’s advisory level. But it’s not known what levels might have been found in the drinking water of communities and private well owners around the base.

PFAS have been confirmed at more than 300 military installations, and hundreds more may be contaminated. Among the suspected sites is Marine Corps Air Station Miramar, in San Diego, the previous home of TOPGUN, a nickname for the Navy Fighter Weapons School. Tests for PFAS at that site are ongoing.

The primary source of PFAS contamination at military bases is aqueous film-forming foam, or AFFF, developed by the DOD and 3M in the 1960s to fight fuel fires and first required for use by the Navy and the Marine Corps in 1967. Legacy formulations of AFFF, used for decades, contained PFOS and PFAS precursors that can break down into PFOA and other toxic PFAS. 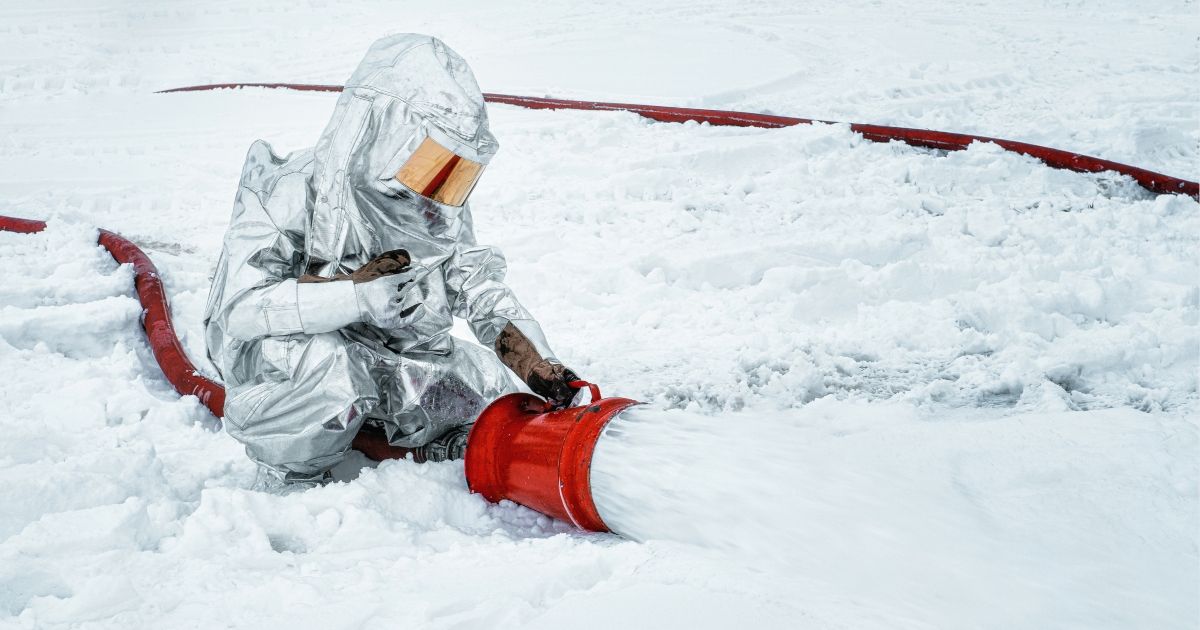 But the DOD first alerted service members about the risks in 2011 and waited another five years to take action, in violation of DOD policies, according to a report by the Pentagon’s inspector general. “As a result, people and the environment may have been exposed to preventable risks” from firefighting foam made with PFAS, the report said.

Today, there are safer, equally effective alternatives to AFFF, and many states prohibit the use of PFAS-based foams. By law, the DOD must stop using AFFF by 2024.

DOD officials recently testified they have identified a PFAS-free alternative foam that extinguishes fires just as well as foams containing the forever chemicals.