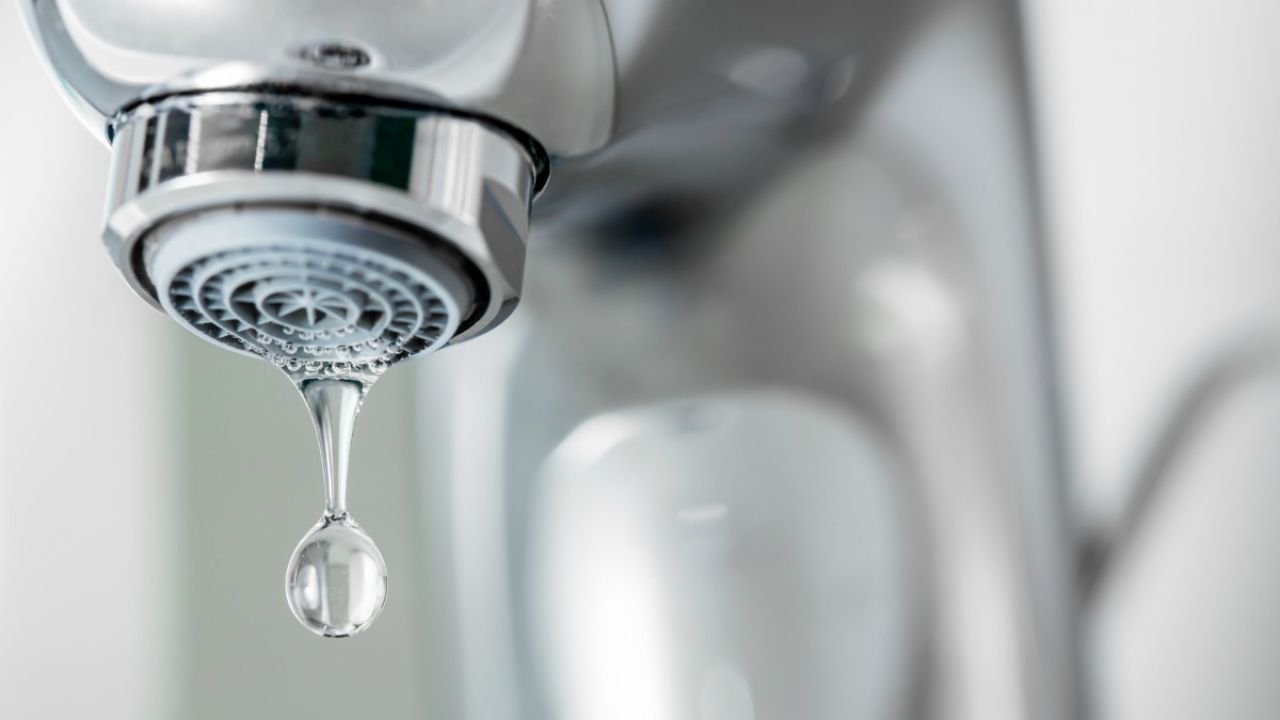 If the Environmental Protection Agency designates the two best studied “forever chemicals” called PFAS as hazardous substances, manufacturers will not be forced to stop using them.

That’s because the relevant law, the Comprehensive Environmental Response, Liability, and Compensation Act, or CERCLA – better known as the Superfund law – doesn’t regulate use. It regulates cleanup. A CERCLA hazardous substance listing does not prevent responsible manufacturers from continuing to use PFAS. Instead, it governs the cleanup of sites contaminated by the release of hazardous substances and allows the EPA to recover costs from responsible polluters.

The need to clean up historic PFAS contamination has never been so urgent. This month, the EPA concluded that PFAS, which have been linked to cancer and other health harms, are far more toxic than previously thought.

There are about 800 chemicals on the CERCLA hazardous substances list. Almost 700 have been on the list since 1980, when the Superfund law was passed. At least three-quarters, or 599, were likely still in active use as late as 2019, according to an EWG analysis that year. Nearly half, or 339, were not only still in production but also likely produced at high volume. One of the most produced and widely used chemicals in the world – sulfuric acid – has been classified a hazardous substance for more than 40 years.

Many false claims have been thrown around about the terrible consequences of this designation. Some members of Congress, repeating industry talking points, have claimed – incorrectly – that such a designation for PFAS would ground airplanes, end the use of life-saving heart stents and force us to throw out our masks.

For example, one legislator warned that “labeling all PFAS as hazardous poses a direct threat to FDA-approved drugs and devices” and “could lead to lives lost.” At the same hearing, another legislator asked whether the bill under discussion was “proposing to end the use of masks because many of them contain [PFAS].”

But here’s the most important reason the CERCLA designation does not amount to a ban: Manufacturers have already largely abandoned them because of a 2006 agreement with the EPA. There can be no de facto ban on chemicals that have already mostly been phased out.

The Superfund law distinguishes between chemicals designated hazardous substances and those considered mere “pollutants or contaminants.” The current law considers PFAS chemicals to be pollutants or contaminants, not hazardous substances. Because of this, the EPA and the states are severely constrained in what they can do to clean up PFAS pollution.

There are other important reasons for the designation. When a substance is only classified a pollutant or contaminant, it must be proven an “imminent and substantial danger” to public health before a site can be investigated and cleaned up. Even when the EPA can meet that high standard, it’s hampered in the actions it can take. Perhaps most important, the EPA has no way to make sure the polluters responsible for the contamination pay for the cleanup.

But for any chemical labeled a hazardous substance, releases into the air, land or water above a certain threshold trigger reporting requirements, investigation and potential cleanup.

Designating PFOA and PFOS will give the EPA new tools to address PFAS in thousands of communities across the country and finally hold polluters accountable for decades of contamination.