For PFAS, Hazardous Designation Is Not a Ban 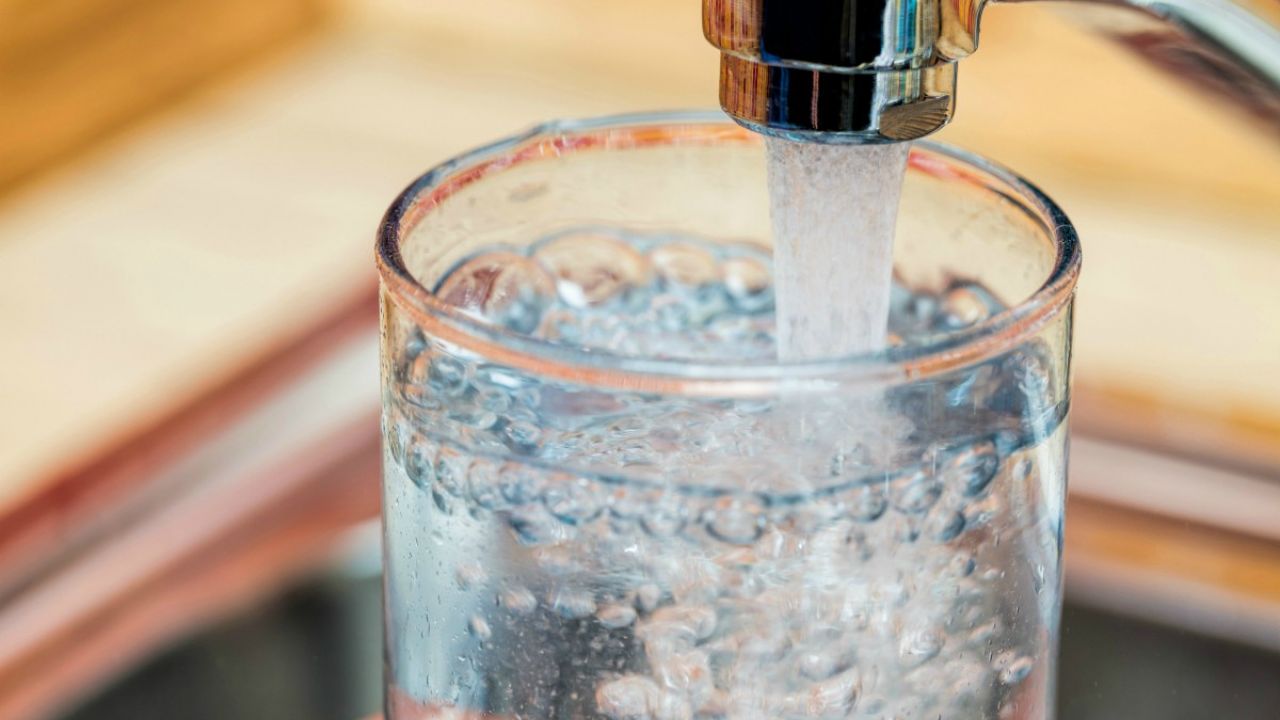 Designating the toxic fluorinated chemicals known as PFAS as “hazardous substances” is critical to cleaning up legacy contamination of a chemical linked to cancer.

But some PFAS polluters – and their supporters in Congress – have implied that designating PFAS as hazardous substances under the federal Superfund law would lead to a de facto ban.

Over the nearly 40-year history of Superfund – the Comprehensive Environmental Response, Liability, and Compensation Act, or CERCLA – designation of a chemical as a hazardous substance most often has not led manufacturers to abandon its use.

There are currently 761 substances on the CERCLA hazardous substances list. Almost 700 of them have been on the list since the law was passed in 1980. An EWG analysis found that at least 599, or 79 percent of these chemicals are likely still in active use in commerce today.

EWG compared the list of CERCLA hazardous substances to the Toxic Substances Control Act active inventory list, chemicals reported under the TSCA chemical data reporting rule, the National Institute of Occupational Safety and Health list of hazardous drugs, and the list of registered pesticides under the Federal Insecticide, Fungicide, and Rodenticide Act.

What’s more, 339 of the CERCLA hazardous substances chemicals, or 44 percent, are not only in production, but likely produced at high volumes. These chemicals were included in the 2016 TSCA Chemical Data Reporting rule. Under that rule, manufacturers are required to report annual production volumes to the Environmental Protection Agency every four years. For most chemicals, reporting requirements are triggered when more than 25,000 pounds of a chemical are manufactured at a single site.

PFAS are a widely used group of chemicals that EWG estimates contaminate the drinking water of as many as 110 million Americans. PFAS chemicals are also linked with serious health effects including some kinds of cancer, harm to the kidneys and liver, harm to the developmental and reproductive systems, and reduced effectiveness of vaccines. PFAS also builds up in the human body and can stay there for decades.

Once in the environment, PFAS chemicals never break down, which is why they’re called “forever chemicals.” That also means that communities polluted with PFAS will continue to be exposed unless contaminated soil and groundwater are cleaned up. A hazardous substance designation would jumpstart the cleanup process at hundreds of contaminated sites.

Some of the most contaminated sites are near Department of Defense installations, putting military families and communities at risk. The Pentagon has cited the absence of a hazardous substance designation when refusing to clean up legacy pollution. But some polluters – and their supporters in Congress – would rather put profits ahead of public health.