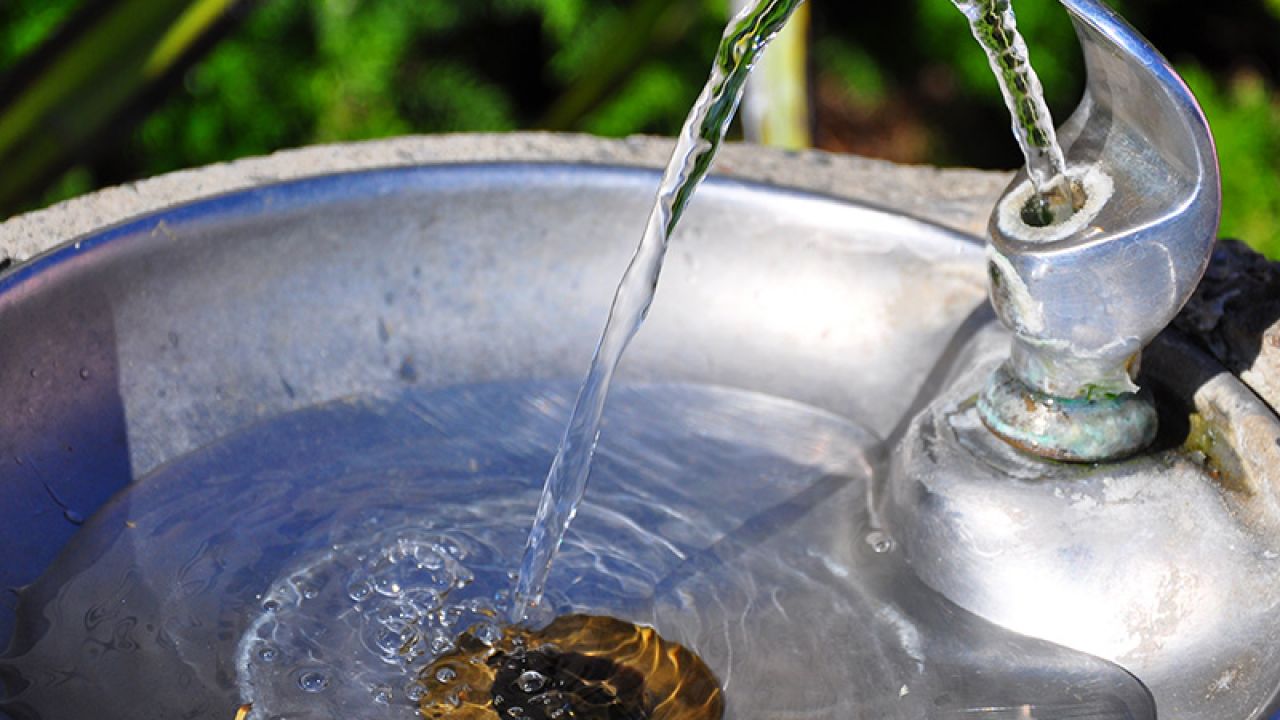 The Environmental Protection Agency’s proposal to regulate some industrial discharges of the toxic “forever chemicals” known as PFAS into our drinking water falls short of what’s needed to turn off the tap of PFAS pollution from companies.

Industrial discharges of PFAS have caused significant contamination in places like the Cape Fear River Basin in North Carolina, Parkersburg, W.V., Hoosick Falls, N.Y., and Belmont, Mich. But the problem is likely widespread across the U.S.

Despite the nationwide problem of PFAS contamination, when the EPA released its latest plan to regulate these industrial discharges on September 8, many key sectors were not included.

The draft plan, called the "Preliminary Effluent Guidelines Program Plan 15," identifies actions the EPA plans to take to regulate wastewater pollution. As part of the plan, the agency announced it will craft a rule to limit PFAS discharges from some industries.

The rule would affect as few as 14 facilities that make PFAS chemicals or mixtures of PFAS chemicals. The EPA also announced it will update metal-finishing regulations to limit PFAS discharges from approximately 670 chrome-plating facilities.

But the plan falls short of what’s needed to truly curb PFAS water pollution. It does not include facilities that likely use PFAS in other applications – like paper mills, tanneries, textile manufacturers, plastics molders and metal finishers other than chrome platers.

The EPA also failed to set deadlines for completing the rulemakings.

PFAS build up in our bodies and never break down in the environment. Even very small doses of PFAS have been linked to cancer and harm to the reproductive and immune systems. Regulating industrial discharges of PFAS is one of the most important actions the EPA could take to stop the flow of PFAS into drinking water.

EPA Administrator Michael Regan knows firsthand the harm that can come from industrial discharges of PFAS. Before taking the helm at the EPA, Regan headed up the North Carolina Department of Environmental Quality.

The state is home to the Chemours Fayetteville Works Facility, which has produced PFAS and released them into the Cape Fear River watershed, which provides drinking water for about 1.5 million North Carolina residents, since at least the 1980s.

For decades, Chemours and its predecessor DuPont did not disclose the releases to the EPA or downstream communities. As a result, the scope of the contamination was not discovered until tests uncovered high levels of GenX and other PFAS chemicals in 2016.

Under Regan’s leadership, North Carolina sued Chemours in 2017 and negotiated to reduce the ongoing discharges by 99 percent.

But the Cape Fear River basin also likely gets PFAS discharges from industrial users like airports and textile manufacturers.

The EPA’s draft plan would not cover any of those releases.

Some lawmakers want to force the EPA to take broader action on PFAS.

A version of the Clean Water Standards for PFAS Act was included in the PFAS Action Act that cleared the House in July and added to the House-passed version of the $715 million water and transportation infrastructure bill known as the INVEST Act.

Congress should quickly pass this measure. But even if it doesn’t, the EPA should act more aggressively to reduce industrial discharges of PFAS by committing to setting pollution limit deadlines and regulating more industry sectors.