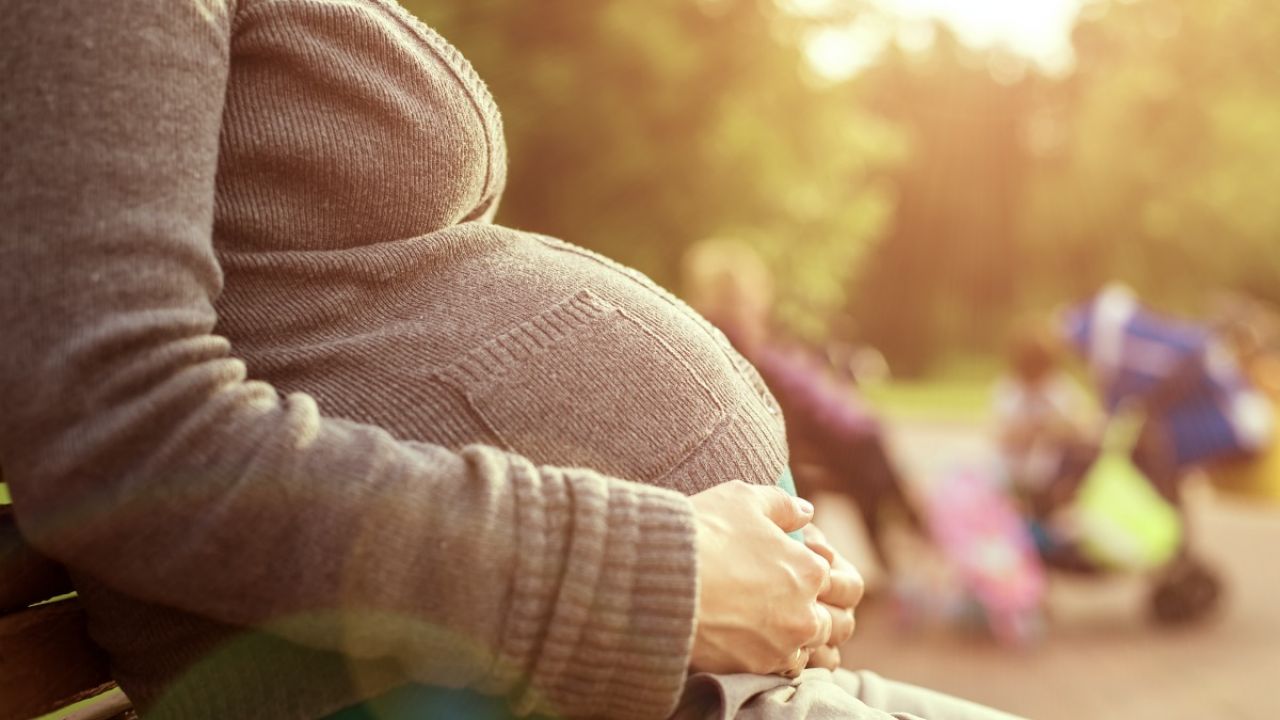 When mothers were exposed to glyphosate – the key ingredient in Monsanto's Roundup weed killer – during pregnancy, their babies weighed less at birth, according to inital data from an ongoing study.

The study, led by Dr. Paul Winchester, medical director of the neonatal intensive care unit at the Franciscan St. Francis Health in Indianapolis, Ind., tested and tracked 69 expectant mothers and their newborn babies. At a Children’s Environmental Health Network conference last week, Winchester reported that higher glyphosate levels during pregnancy correlated with with lower adjusted birth weights and earlier births. A study published last year by the same team of researchers also found an association between heavier pesticide use and premature births.

Glyphosate is the most widely used pesticide in the world, sprayed every year on millions of acres of genetically modified corn and soybeans. The Indiana researchers detected glyphosate in more than 90 percent of the mothers in the study, a sign of the ubiquity of glyphosate exposures from food and water for people in the Midwest.

“Is this level of exposure safe or not? We’ve been told it is, but exposures haven’t been measured,” Winchester told The Huffington Post. “It’s mind-boggling.”

Numerous studies link glyphosate to different forms of cancer, including non-Hodgkin’s lymphoma, prompting the World Health Organization’s International Agency for Research on Cancer to classify it as “probably carcinogenic to humans.” Last month California regulators announced the addition of glyphosate to the state's registry of chemicals known to cause cancer.

“This herbicide is practically being tested on newborn children today," said EWG President Ken Cook. "Preterm birth and small size may lead to serious health problems later in life, from IQ loss to greater risk of serious diseases, and the outcomes may be even more severe for the following generation. These exposures have to stop in order to protect the health of American children.”

Monsanto has lobbied on every level, from state and local governments to federal agencies, to protect its signature herbicide from any restrictions. A federal judge recently unsealed court documents suggesting that Monsanto executives pushed officials at the Environmental Protection Agency to kill an investigation into the safety of glyphosate.

EWG has long advocated a phase-out of glyphosate and other harmful herbicides. These toxic chemicals do not belong in our food and water – especially that of pregnant women.