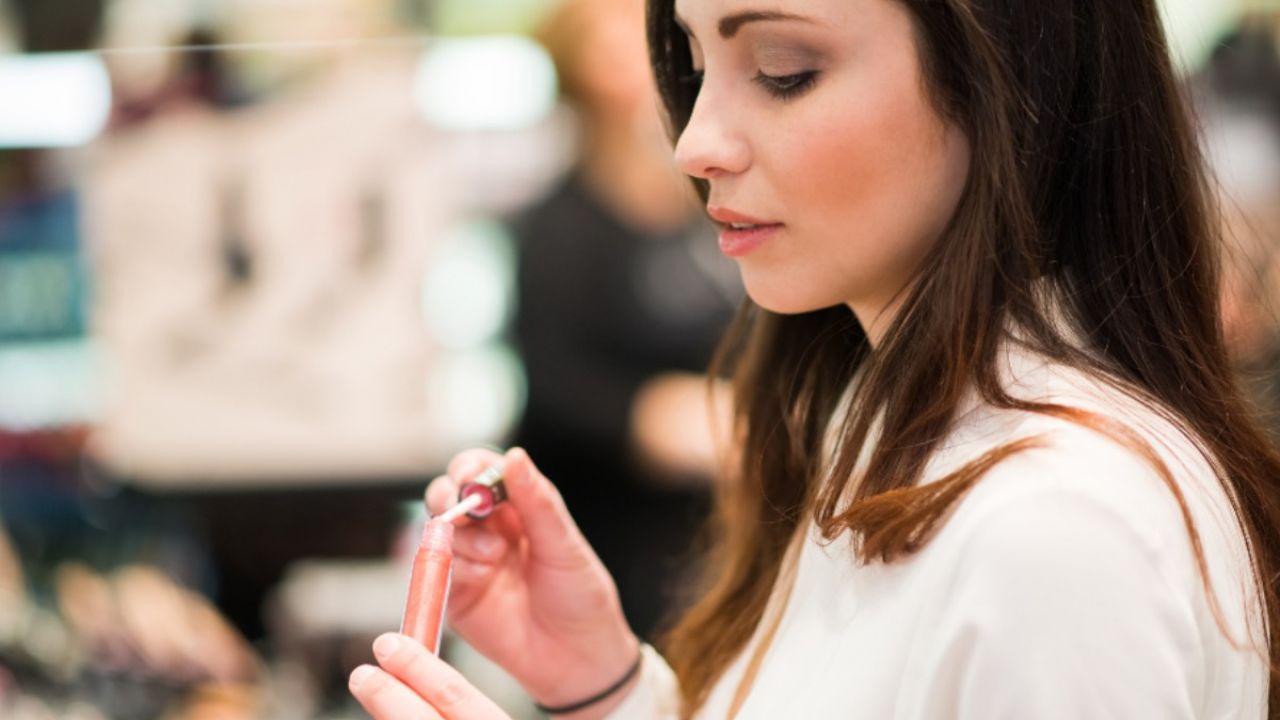 In 2017, EWG once again pushed the envelope in our mission to protect public health and the environment and empower all Americans to make better decisions about their safety and well-being. Our efforts this year included identifying the dangerous contaminants in tap water throughout the nation, pointing out how to avoid the toxic chemicals in our cleaning and personal care products, and combatting the most widely used pesticide in the country.

Toxic Chemicals in Your Drinking Water

Until this year, finding reliable information about the contaminants that flow from our faucets and what those chemicals could mean for our health has been surprisingly difficult. That changed in July, when EWG released our National Tap Water Database, which allows nearly every American to access a detailed analysis of the chemical contamination in their drinking water.

EWG collected data from state agencies and the Environmental Protection Agency for drinking water tests conducted from 2010 to 2015 by 48,712 water utilities in all 50 states. All told, the utilities tested for 500 different contaminants and found 267. According to our findings:

Federal drinking water standards are often woefully inadequate to protect public health because they don’t consider the increased risk that toxic chemicals pose for children, infants and developing fetuses. In addition, the standards set for pollutants regulated by the Safe Drinking Water Act are almost always aimed at keeping treatment and cleanup costs down rather than prioritizing public health and safety.

For many common pollutants found in tap water, there are no enforceable federal legal limits, leaving the public vulnerable to harm from new and emerging contaminants.

EWG decided it was critical to set our own standards—free of industry and political interference—as a goal post defining what levels of drinking water contaminants are safe for people, especially children and pregnant women. Our approach puts public health ahead of corporate interests, lobbyists and government agencies.

Millions of American consumers have used EWG’s Skin Deep® database and our Guide to Healthy Cleaning Products to find out what personal care and cleaning products are the safest to use. So it’s no surprise that companies have begun to feel pressure from customers who want more information and transparency about the chemical ingredients used in their products.

In 2017, several of the world’s biggest companies took significant action on chemical ingredient disclosure and they asked EWG to help spread the word.

In February, Unilever announced a bold new initiative to provide detailed information on fragrance ingredients for all products in its multibillion-dollar portfolio of personal care brands. EWG President Ken Cook responded by saying, “With this impressive display of leadership, Unilever has broken open the black box of fragrance chemicals and raised the bar for transparency across the entire personal care products industry—and beyond.”

SC Johnson announced in May that it will disclose the presence of hundreds of potential skin allergens that could be found in its line of household cleaning products. In the company’s news release announcing the new initiative, EWG President Ken Cook said: “This level of transparency is sweeping across other industries and is rapidly becoming the new normal for companies, like SC Johnson, who place a premium on giving consumers more, rather than less, ingredient information.”

Procter & Gamble, the world’s largest maker of both household cleaning and personal care products, announced a sweeping fragrance ingredient transparency initiative In August. By 2019, it will begin online disclosure of fragrance ingredients down to 0.01 percent for all its products and lines sold in the United States and Canada. In the P&G press announcement, EWG’s Cook said: “The policy announced today not only demonstrates P&G’s deep commitment to providing consumers everywhere with the information they increasingly demand, it also marks a turning point for the entire consumer product industry.”

In October, California Gov. Jerry Brown signed into law sweeping legislation that will result in up to 300,000 more at-risk California children being tested for lead poisoning each year. The bill was sponsored by EWG and introduced by Assembly Members Bill Quirk, D-Hayward and Cristina Garcia, D-Bell Gardens.

EWG co-sponsored and helped pass another piece of legislation that will require manufacturers of a wide array of cleaning products to disclose chemical ingredients both on the product label and online. Considering California’s economy is the 6th largest in the world, this new law could have repercussions across the country.

EWG Pushes for Stricter Guidelines on Cancer-Causing Herbicide in California

California’s public health guidelines for Monsanto’s carcinogenic weed killer glyphosate are by far the most stringent in the country and far exceed the federal standards set by the EPA. The California Office of Environmental Health Hazard Assessment’s proposed limit for the herbicide is 1.1 milligrams a day— a health guideline 127 times less than the EPA’s legal allowance for the average-sized American. However, an independent analysis by EWG found that, at a minimum, the risk level for glyphosate must be 100 times lower because the California assessment did not consider special risks of glyphosate to children.

EWG, along with a handful of other public interest and grassroots organizations, played a critical role in defeating President Trump’s nominee, Michael Dourson, to run the chemical safety division at the EPA. Mr. Dourson, through his decades-long career greenwashing chemicals as a scientist-for-hire for the chemical industry, was uniquely unfit to hold the top job in charge of protecting the public from the dangers of toxic chemicals.

The consistent and vocal resistance by EWG and others ultimately forced Mr. Dourson to withdraw his name for consideration after it was clear there were not enough votes in the Senate to confirm him.

Looking Toward 2018 and Beyond

With new marketplace innovations and federal deregulation coming at a head-spinning pace, EWG will remain on our toes, weighing in whenever we can in order to arm consumers with the information they need to lead heathier lives.

Our long-term plans include expanding our chemical standard setting beyond drinking water, moving EWG VERIFIED™ into other product groups and continuing to hold our elected officials accountable for protecting our most vulnerable populations.

If 2017 has taught us anything, it’s that in the face of federal indifference, we must forge our own path to empower people with information on everyday hazards. We must also work with the private industry to set standards when government agencies fall short and demonstrate that corporations are ready and willing to make smarter decisions that help their customers.

Since EWG’s founding almost 25 years ago, our two key tenets have been education and empowerment. It’s our intention to continue along that path, no matter the marketplace landscape or who’s in power.