WASHINGTON – Buried in the 150-page “fiscal cliff” tax bill passed New Year's Day is a last-minute farm bill extension that buys time for Congress to craft and debate an improved measure to establish food and farm policy for the long haul.

But it comes at a cost. The extension perpetuates the widely discredited direct payment farm subsidies that will send $5 billion this year alone to large farming operations that already reap record profits.

“While a deeply flawed nine-month extension is marginally better than a deeply flawed five-year farm bill, this short-term band-aid is not good public policy,” said Craig Cox, senior vice president for agriculture and natural resources at the Environmental Working Group. “A responsible measure would have cut direct payments and insurance subsidies and fully funded important conservation programs. It is critical that Congress craft a farm bill this year that supports family farmers and protects the environment.”

“This extension reflects the skewed priorities that continue to produce a totally unbalanced farm and food policy,” Cox said. “Soil erosion, land conversion, and water pollution from farm chemicals are enormous challenges. Yet this extension will hobble a major conservation program, while channeling billions in cash payments to already highly profitable farm businesses. It makes little sense to cut support for organics, the fastest growing sector of the agriculture economy, and to curtail a long list of other initiatives designed to increase access to healthy food and create new economic opportunities for family farms.”

Congressional efforts to pass legislation authorizing food and farm programs for the next five years have been hampered by attempts by supporters of big agriculture to create new lavish insurance subsidies.

“This latest deal underscores for the good food movement why organizations like Food Policy Action are so important to the task of expanding federal government support for innovative food and agriculture policies,” Cox said. “Without significant pressure on Congress and the White House, we can be sure that efforts to improve access to healthy food and reduce dangerous chemicals in the environment will fail.” 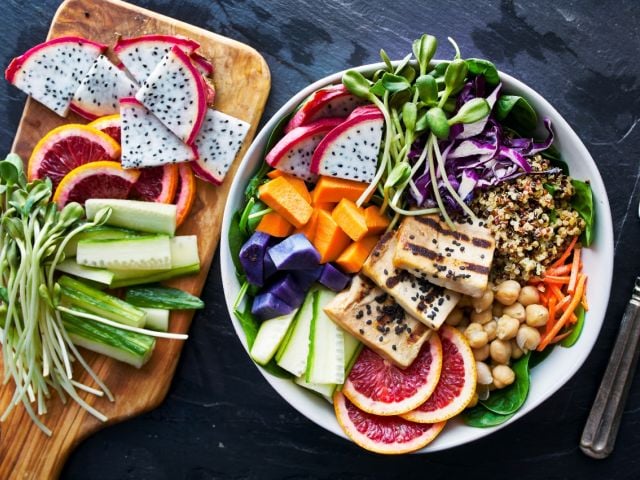