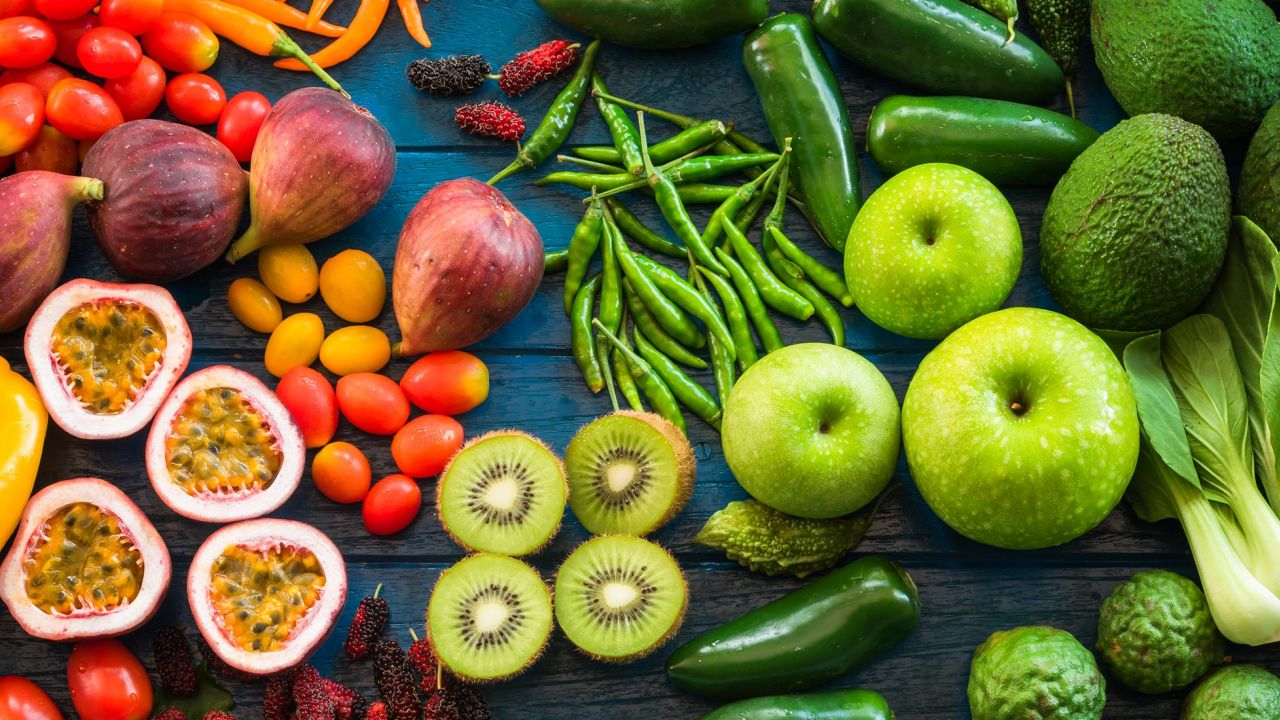 Fruit and vegetable growers have historically been left out of agriculture policy, even though they provide foods that are vital for improving America’s nutrition and reducing the costly toll of diet-related diseases. The 2008 farm bill began to correct this misguided policy by providing modest but important gains for programs that promote the production, research and marketing of fruits, nuts and vegetables, known also as “specialty crops.”

EWG’s analysis shows, however, that these programs are still dwarfed by programs tailored to a handful of commodity crops – corn, soybeans, cotton, rice and wheat – that are primarily grown in the Midwest and South and provide feed for livestock and raw material for processed food and fuel for our cars.

The failure to invest in healthy foods has serious consequences for health care costs and the millions of consumers who lack access to affordable fruits and vegetables. Over the past 10 years, vegetable consumption has declined by nine pounds per person, and fewer than 5 percent of adults are eating the recommended amounts of fruits and vegetables. Diet-related medical costs of four serious illnesses – diabetes, cancer, coronary heart disease and stroke – amount to an estimated $38 billion a year, and obesity costs are rising beyond $100 billion annually.

Invest in Health. With mounting pressure to cut spending in the 2012 Farm Bill, lawmakers must ensure that some of the resources saved by cutting wasteful commodity and crop insurance subsidy programs be directed towards research, marketing and procurement programs to increase consumption of healthy and sustainable food. Key programs include the Farmers Market Promotion Program, Value-Added Producer Grant Program, Senior Farmers Market Program and the highly successful Fruit and Vegetable Program, which provides low-income children with healthy snacks in 4,640 schools nationwide and 144 California schools. Our analysis found that fresh snacks could be provided daily to an additional 320 low-income schools by redirecting the $9.5 million in subsidies that went to just eight cotton farms in California in 2009. EWG also recommends increasing funding for the Specialty Crop Block Grant Program and expanding its mandate to include increasing the consumption and availability of locally grown specialty crops.