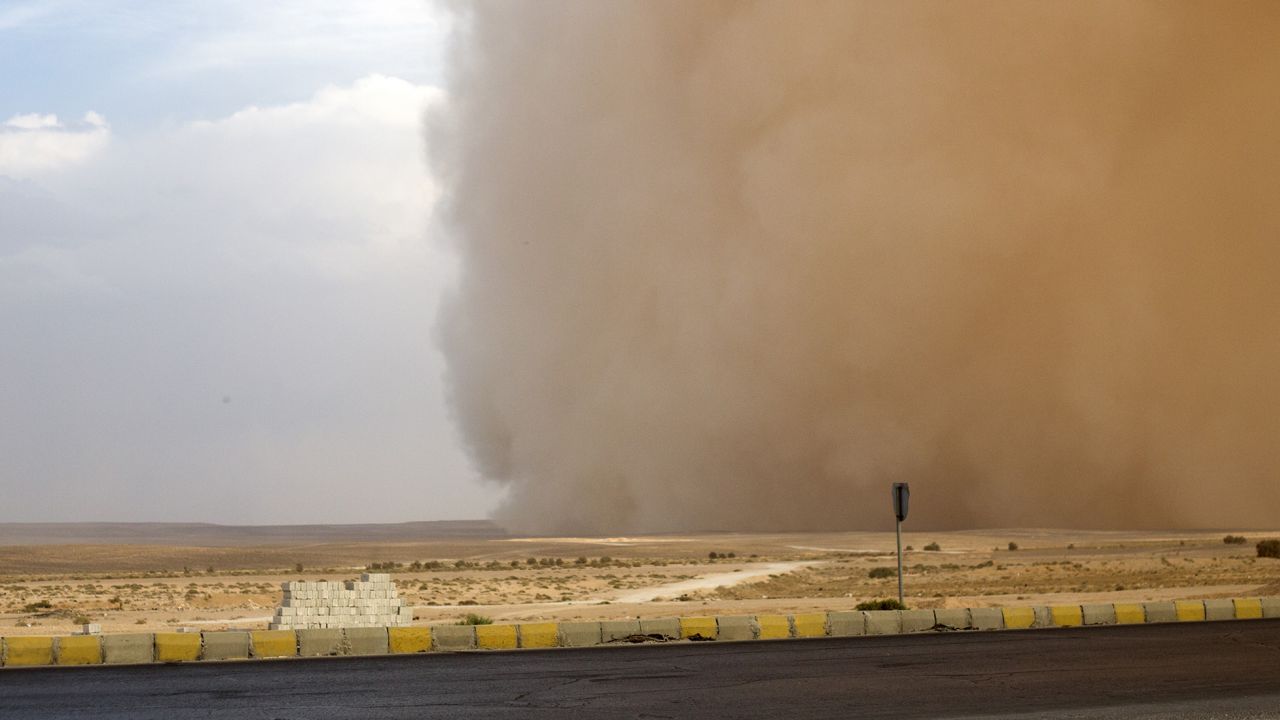 The Dust Bowl that devastated the southern Great Plains in the 1930s was one of the worst environmental disasters in the nation’s history. Searing heat and drought, the conversion of more than five million acres of grassland into cropland, and farmers’ failure to adapt to the dry climate inflicted disease, hunger and poverty on millions of Americans.

Today drought is once again parching the Plains. In the decade between 2006 and 2015, the region recorded abnormally low rainfall for seven years. Scientists say hot and dry conditions could become the region’s new normal, as the number of 100-degree-plus days is projected to quadruple by 2050. Farmers’ need to adapt to changing weather conditions grows more and more urgent.

But a provision in the Federal Crop Insurance Program, snuck into the 2014 Farm Bill, encourages farmers to plant the same crops and use the same methods, year after year, repeating the mistakes that led to the Dust Bowl.

The program guarantees farmers’ earnings from their crops won’t fall below a percentage of their usual income. The percentage is set based on a multi-year average of a farmer’s actual crop yields, and averaging good and bad years grounds the program in reality.

But under the new provision, called Actual Production History Yield Exclusion, the government pretends bad years didn’t happen. In some cases, more than 15 bad years can be thrown out when calculating the average yield, resulting in artificially inflated insurance payouts, year after year. The distortion is worst in the very same counties that were hardest hit by the Dust Bowl and are now suffering from severe drought.

Giving growers a break makes sense if they’re occasionally hit by one or two bad years. But keeping growers on a treadmill of failed crops and insurance payouts is folly. Much better would be helping farmers adapt to the new weather system, which was exactly what helped them survive the Dust Bowl and return to productivity.

Some, but not enough, farmers are already making changes to adapt. Savings from ending the misguided bad-year policy could be used to help more growers change the way they farm to face the challenges posed by a changing climate. 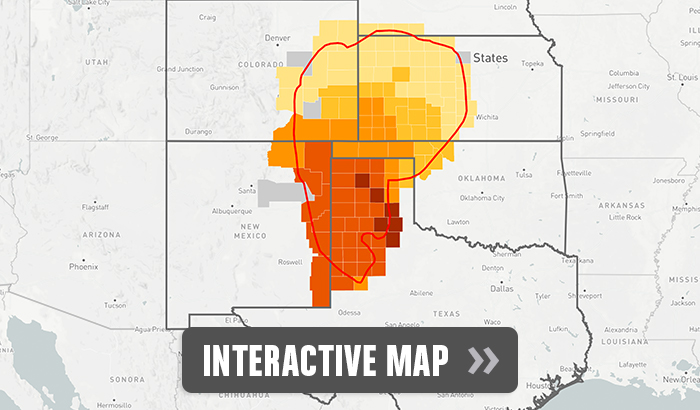